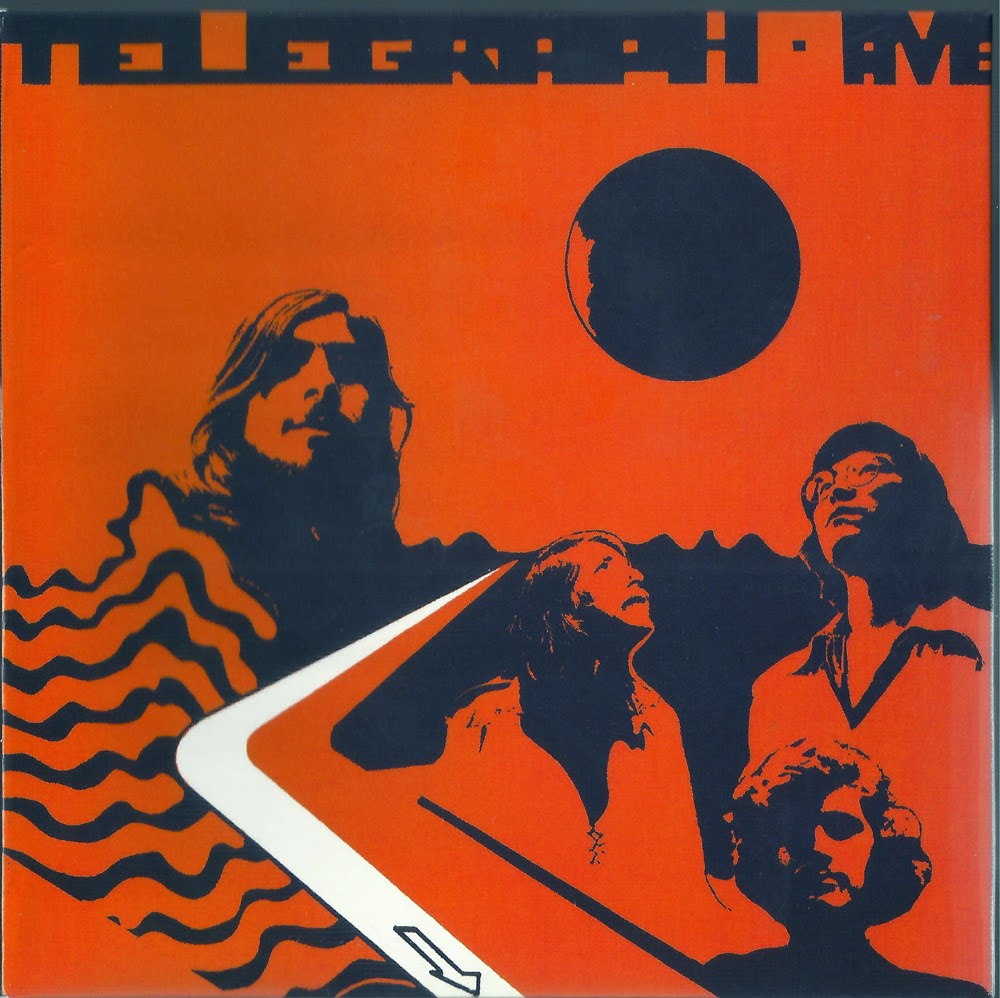 Telegraph Avenue were formed in 1970, after lead guitarist Bo Ichikawa returned to Peru, after having stayed half a year in San Francisco, where he had been exposed to the vivid local hippie rock culture. On his return he assembled all kinds of American influences, in a very convincing powerful way, with songs in English, but with ideas for arrangements which were more typical for the best Peruvian bands from those days.

The full arrangements are incredibly contrasting. Nowadays it would be hard to find any other example of so many arrangements without any overlapping or blurring note, which is a combination of basically bass, acoustic guitars, drums, vocals and vocal harmonies with lots of rather exotic percussion. It is because there were two percussionists in the band. The first percussionist is Walo Carrilo (drums, percussion, maracas, tambourine), who, before Telegraph Avenue, had been a bandleader from Los Holy’s.

This previous, mostly instrumental group had been the earliest movement towards psychedelia in the mid ‘60s. They made one album called “Sueno Sicodélico”, in a conceptual psychpop style, as well as several singles. The additional percussionist is called Chachi Lujan (acoustic guitar, bongos, piano). The final member is the bass player Alex Nathanson (who also plays acoustic guitar, clavichord, piano). The styles of the songs are very varied, have bluesrock, Californian feelings, influences of soulrock and sixties flavoured styles. The “psychedelic” element is rather unique and can only be heard in the top Peruvian bands.
Psych-Music 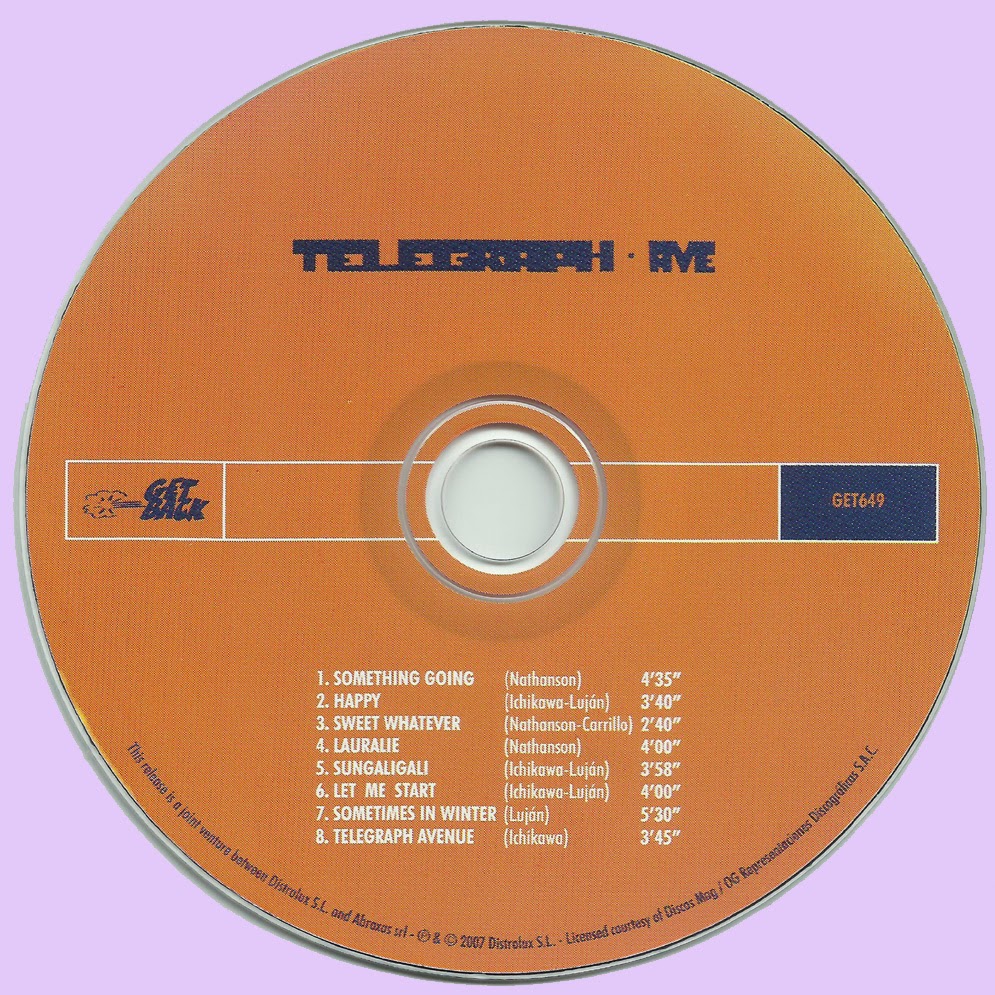