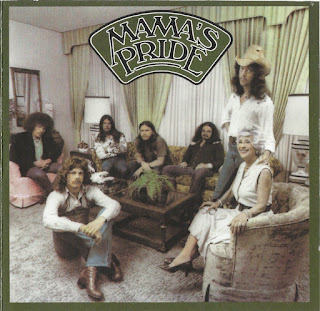 Mama's Pride signed with Atco Records (a division of Atlantic Records) in 1974. They recorded and released their first album a short time later. According to Frank Gagliano, the Muscle Shoals tapes are still the highlight of the band then and now! The reason being is those recordings actually sounded live and in concert! Ten tunes--rhythm tracks--vocals--and overdubs recorded and mixed down in "THREE DAYS"!! David Johnson the engineer recorded all the tracks and we had been playing six nights a week for some time and the band was smoking hot!! All the labels that heard those tracks came to Atlanta to make a bid. Atlantic Records and the whole staff flew down to Tampa, Florida to see the group at a club called the PAC--Performing Arts Center. They offered us a major deal after the first show!! We actually met Amet Ertugen the CEO of Atlantic and he offered us a deal we couldn't refuse!

Frank Gagliano auditioned for Pat Liston in one of the first groups he had in St. Louis. At the time Frank was 14 years old and played accordian. Pat liked the way Frank played but told him to get a Wurlitzer electric piano and the gig was his! Well Frank picked up a used Wurlitzer and called Pat back and he had already hired somebody else, Ten years later Kevin Sanders---Kevin and Frank played together in bands since they were kids-- joined the group in December of 1973 in Tucson, Arizona and Frank hooked up with the group in April of 1974 in Kearny, Nebraska.
Tripod 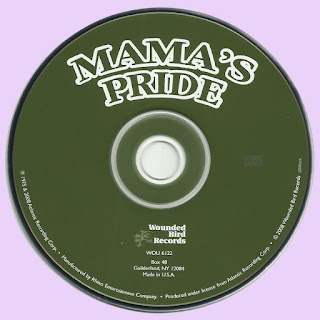