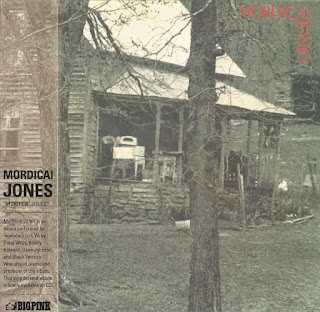 In the early '70s, first-generation rock guitar hero Link Wray was looking to make a comeback, and after his self-titled 1971 album for Polydor -- in which he set aside the raw, feral guitar tone of his early instrumental hits for a more casual country blues mood -- failed to make an impression with record buyers, Wray and his buddies decided to try making an end-run around the charts with this album. The Mordicai Jones of the title was actually Bobby Howard, who played piano and mandolin on the Link Wray sessions and whose strong, blues-leaning voice lacked the idiosyncrasies of Wray's TB-ravaged instrument; on the surface, "Mordicai Jones" seemed like a more appealing frontman than Link (who by this time was already 44 years old), and his name was on the front cover when the album hit the stores.

However, the music had the same casual and laid-back tone as the Link Wray sessions, and Link kept his trademark barking axe just as far under wraps as he did on his own album. However, the album has a tough and heartfelt vibe that sets it apart from the more pastoral country-rock albums of the time -- while lots of musicians were talking about getting back to the land, Mordicai Jones sounds like music made by folks who actually worked the farm they lived on, and the rough and flinty energy of these sessions wears a lot better than what most of their contemporaries were doing. Link also plays some fine slide guitar, too, even if "Rumble" fans might wish for more meat. Cuts from Mordicai Jones later surfaced on the compilation Guitar Preacher: The Polydor Years, and it was included in its entirety on Wray's Three Track Shack.
by Mark Deming 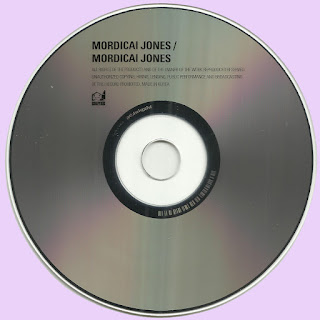 Free Text
Just Paste
Posted by Marios at 7:24 AM 8 comments: