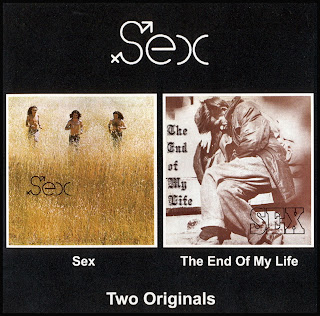 A French-Canadian band from Montreal, Quebec, whose lyrics are English. Both their albums are now rare. The first leans very much towards hard rock with sledgehammer drums, thundering rhythm, furious guitar leads and wasted vocals. There's some nice woodwind on 'Come, Wake Up!', some pleasant mouth harp on 'Try' and some fuzzy guitar on 'Night Symphony' and 'Love Is A Game'; but overall the menu's heavy-handed bluesy hard rock. The first 45 was culled from this album. All the material was penned by Gratton, Rousseau and Trepanier. The lyrics are very much in the spin of their name, particularly the final cut. For hard rockers only!

1971's "The End of My Life" found Sex expanded to a quartet with the addition of sax/woodwind player Pierre "Pedro" Ouellette.  Produced by Joey Gallmi, the album marked a distinctive change in the band's sound.  Largely abandoning the debut's blues-rock direction, this time out tracks like 'Born to Love' and '' found them trying to find a niche somewhere between progressive  and jazz-rock genres.

I'm probably reading way too much into it, but the set seemed to have been put together as a concept piece - the plotline seemingly having something to do with following a man's love life from birth ('I'm Starting My Life Today') through STD-related death ('Syphilissia' - remember this was recorded in a pre-AIDS age).   Hard to accurately describe, but imagine a bunch of sex addicted French Canadian musicians who suddenly decided they wanted to join the Canterbury progressive movement ...  The results were actually better than that description would have you believe.
BadCat 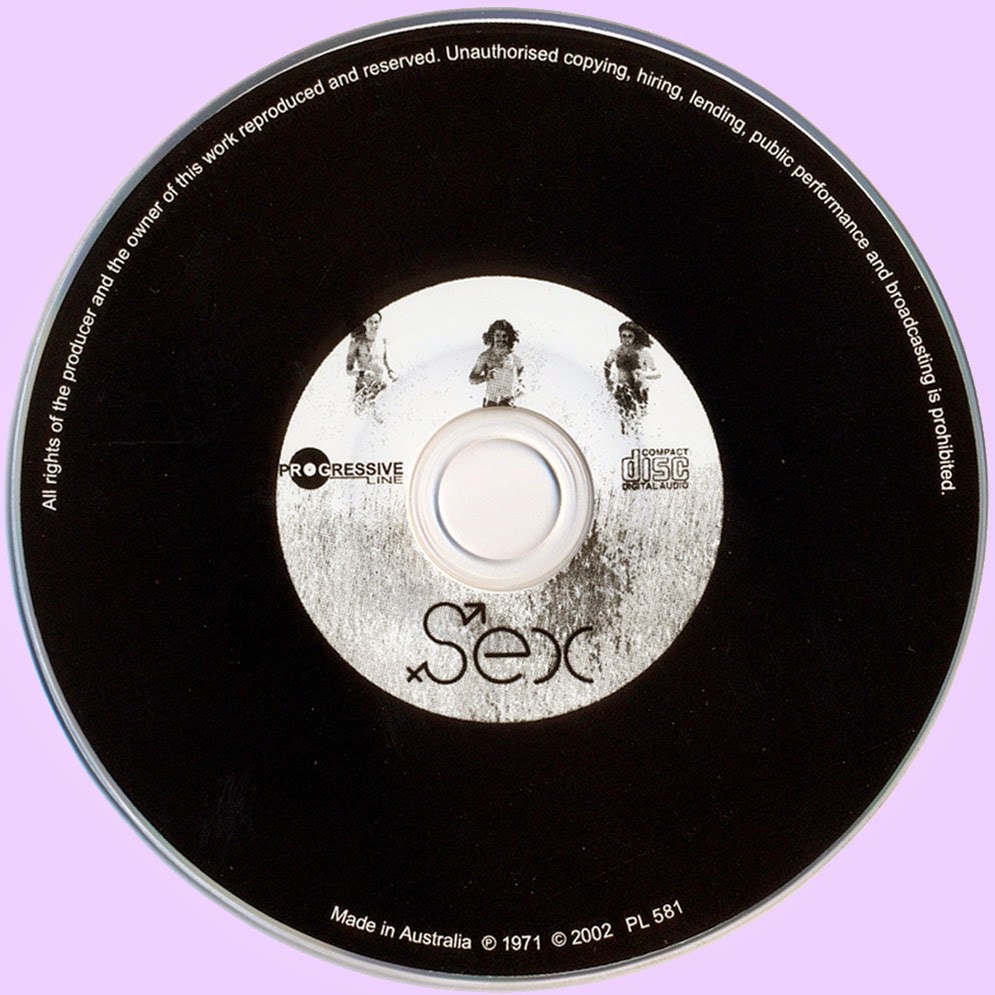 Free Text
Text Host
Posted by Marios at 7:52 AM 12 comments: