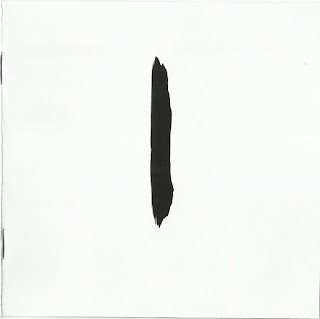 One of the more curious acts in the Bay area group scene was a band (or collective) called One, or, more specifically. 1, acquaintances of Paul Kantner and Grace Slick from Bolinas. A nine-piece ensemble including two female vocalists, they engaged in lengthy, drifting tunes that drew as much from raga as from rock, with touches of jazz and country. One member, Roger Crissinger, the only semi-known quantity, had previously enjoyed notoriety having been a member of the progressive rock group Pearls Before Swine. But the leader of the group was a mysterious man who didn't always sing so much as vocalise in his own unique way, often without words, who needed words?

This character went by the name of Reality D. Blipcrotch. A former Marine and former actor, Blipcrotch was originally from Elgin, Illinois, where he first sang professionally aged just three years old in his father's barbershop quartet. No one knew anything else about him. not even his original name, he'd had it legally changed, swears former Airplane manager, Bill Thompson.

The story behind the making of One's self-titled album for Grunt, which was released in 1972, is one that still rankles producer Pat Leraci (aka Maurice). It's a tale that both defies reality and defines the broad absurdity of the post-Aquarian times with equal measure.

Although these anecdotes shed light on the bizarre situation confronting the producer, they reveal only half the story of the musicians and their own paths that lead them to the mercy of Reality D, Blipcrotch and his herb-driven vision of exploding records and free groove-sprung hashish. Although Blipcrotch and his identity has always proved a mystery to those around him, on online source made remarks in a message that was totally un-related to the band or music as a whole and was instead more concerned with Volkswagen vans and a loose relative of his father, namely one Jerry Leroy.

As the commentator states: Jerry Leroy, aka Reality D. Blipcrotch, aka Jerry Wiley (I'm not making this up) parked his (VW) in the driveway of our home when I was about ten years  old, Jerry Wiley was his birth name and the one he used as a young up-and-coming actor. The second one was his stage name when he became a hippie rock musician with a group called 1 (I saw them do a sound check at the Fillmore in San Francisco). His third name came when he was born again and moved to Hawaii and started writing Christian operas".

Aside from solving the mystery of Blipcrotch, an elementary spectacle on our part surely, the remainder of the band appear to be the threads of a social circle or to be more specific in this case, a Chicago hippie commune. The band was assembled in the Bolinas district of Chicago, ft. under the supervision and direction of Jerry Leroy In 19TO- Their most earnest recruit was Roger Crissinger who had fared better than his counterparts as a founding member of Pearls Before Swine alongside Tom Rapp. Although Crissinger would split from PBS in 1968 he would leave 1 and rejoin Rapp to assist on his solo debut album Stardancer in 1972. Grunt records itself was a vanity label formed in 1971 by Jefferson Airplane assisted by RCA records, ft helped to promote Bay area bands such as “1”, Papa John Creach, Hot Tuna and the Airplane before their transition into Jefferson Starship.
CD Liner-Notes 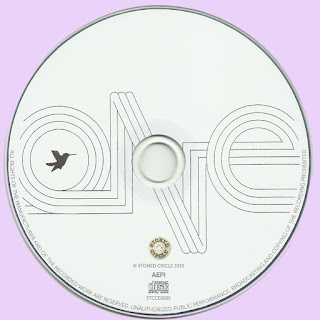