The Butterfield Blues Band - In My Own Dream (1968 us, magnificent blues jazzy psych rock) 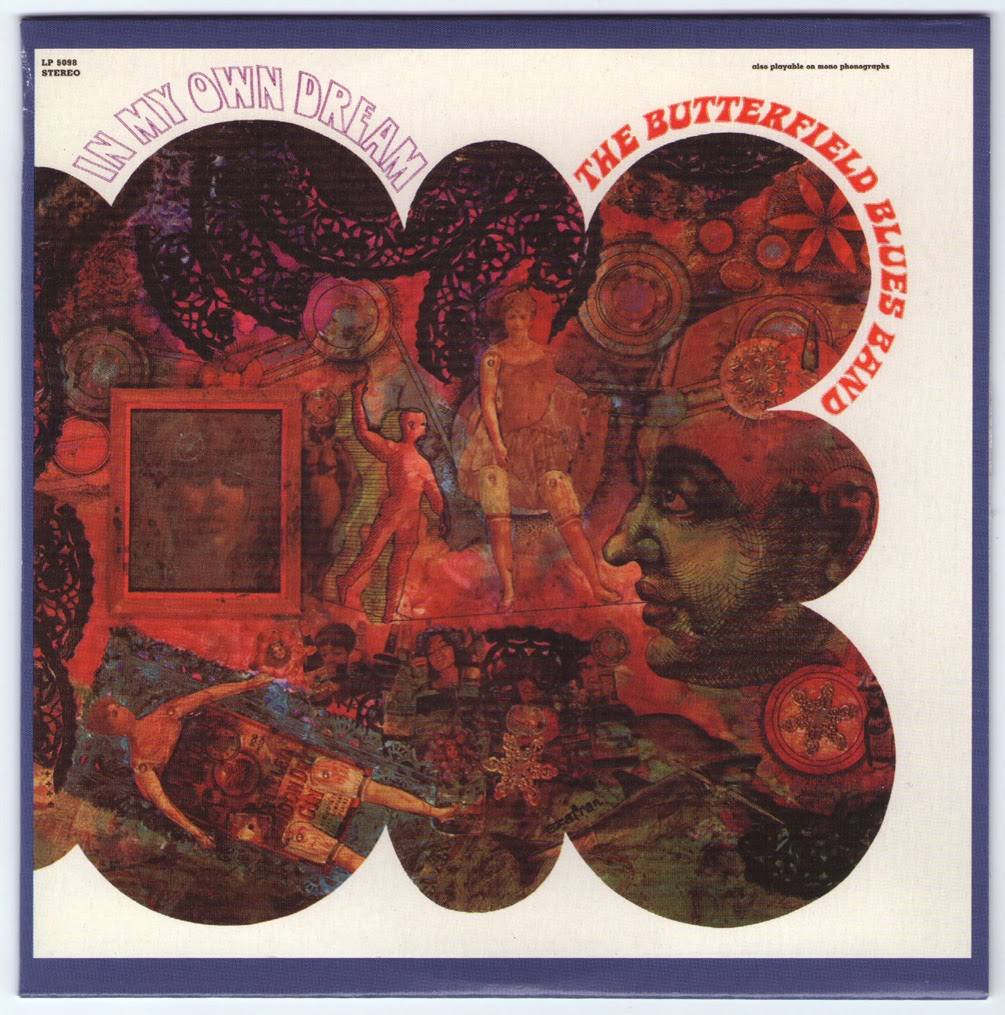 Sometimes, one has to wonder whether the youth of the 1960s were really as open to new ideas and new sounds as their press would make you believe. Take the album at hand, In My Own Dream by the Paul Butterfield Blues Band -- their fourth official release (though two others have since gone into their discography at earlier points), it marked the point where the band really began to lose its audience, and all for reasons having nothing to do with the quality of their music.

They'd gotten past the loss of Michael Bloomfield in early 1967, over which they'd surrendered some of their audience of guitar idolaters, with the engagingly titled (and guitar-focused) Resurrection of Pigboy Crabshaw. In My Own Dream had its great guitar moments, especially on "Just to Be With You," but throughout the album, Elvin Bishop's electric guitar shared the spotlight with the horn section of Gene Dinwiddle, David Sanborn, and Keith Johnson, who had signed on with the prior album and who were more out in front than ever.

More to the point, this album represented a new version of the band being born, with shared lead vocals, with the leader himself only taking three of the seven songs, and bassist Bugsy Maugh singing lead on two songs, Bishop on one, and drummer Phillip Wilson taking one song. What's more, there was a widely shared spotlight for the players, and more of a jazz influence on this record than had ever been heard before from the group. This was a band that could jam quietly for five minutes on "Drunk Again," building ever-so-slowly to a bluesy crescendo where Bishop's guitar and Mark Naftalin's organ surged; and follow it with the title track, a totally surprising acoustic guitar-driven piece featuring Sanborn, Dinwiddle, and Johnson. The playing was impressive, especially for a record aimed at a collegiate audience, but the record had the bad fortune to appear at a point when jazz was culturally suspect among the young, an elitist and not easily accessible brand of music that seemed almost as remote as classical music (i.e. "old people's" music).

"Get Yourself Together" was almost too good a piece of Chicago-style blues, a faux Chess Records-style track that might even have been too "black" for the remnants of Butterfield's old audience. It also anticipated the group's final change of direction, its blossoming into a multi-genre blues/jazz/R&B/soul outfit, equally devoted to all four genres and myriad permutations of each. It might not be essential listening for dedicated fans of the original band, but for those who hung on to its glorious end -- the double-live LP (a double-live CD and twice as long, as of late 2004) -- this is the missing link, how they got there.
by Bruce Eder 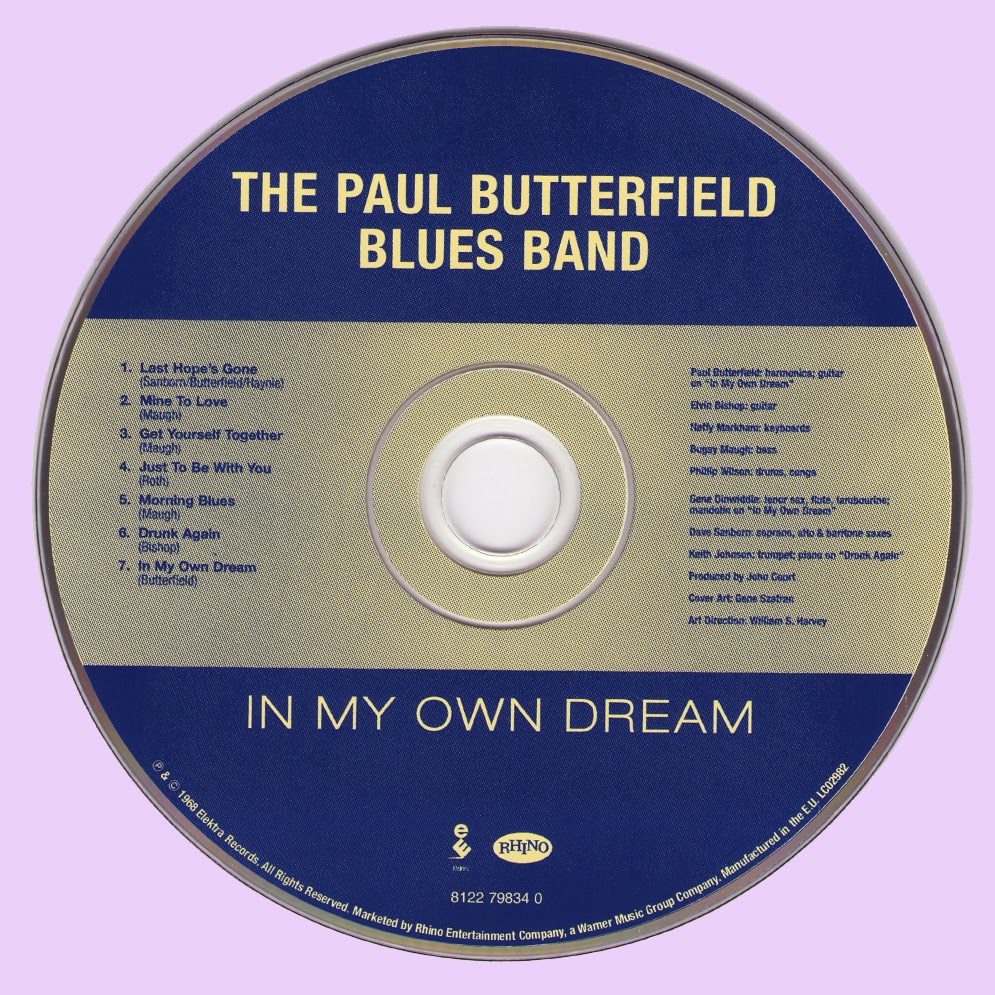