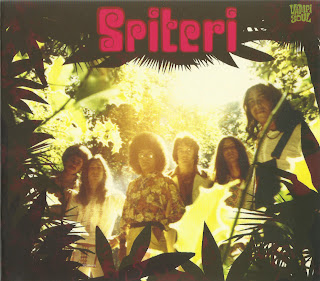 In love with the British band Traffic and full of Latin American feeling, brothers Charles and Jorge Spiteri decided to move to London at the start of the 70s and try their luck as musicians. In that adventure they did all Kinds of things: washing dishes, studying cinema, flirting, drifting around and honing their instruments and songwriting style. The tracks that make up this album were born in the middle of the cold weather, poverty and the contact with the epicenter of London's rock scene.

'Spiteri' - or 'the snake record', as it was known in Venezuela in 1973 - became a cult record for Venezuela's rock. They were Venezuelans recording in Europe and making fusion rock that hadn't been heard before: it was Venezuelan music but in a completely contemporary format, almost before its time. Jorge and Charles rubbed shoulders with Georgie Fame. Alan Price, Steve Winwood. Bob Marley. Osibisa and the whole UK underground Scene. They soon became the British answer to the Santana phenomenon.

35 years later, 'Spiteri' still sounds fresh. We can listen to this record and travel to a specific moment in rock's evolution, but we can equally appreciate how some of its elements could be taken up again, like a DNA that must be passed on. 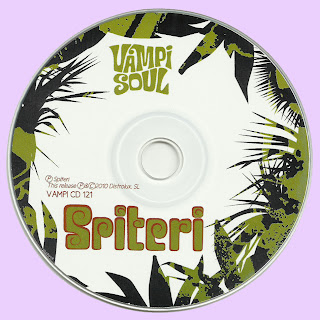