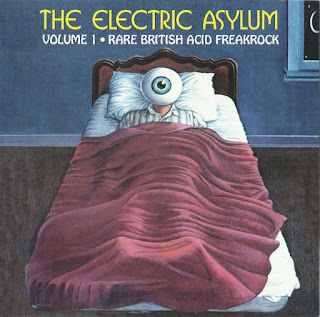 20 blasts of long-forgotten British Freakrock. The Glorious British Psychedelic music scene did not cease to exist at midnight on December 31st 1969, it took on the previous decade with furore, new gadgets and studio gimmicks, but with some of the same key players.

From the hard and loud sound of J.C. Heavy, Rainbow Family and Steel Mill to the sublimely bonkers Asylum, Monsoon, Mighty ‘Em and Galahad interspersed with spoonfuls of Psychedelia, Doom and Acid Rock. 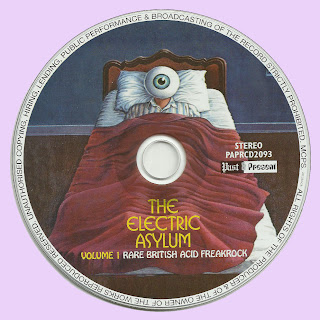 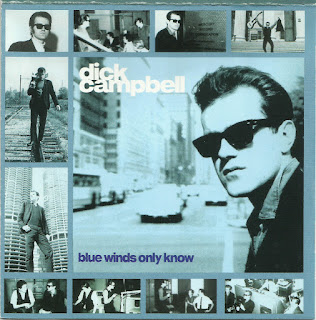 The enigmatic Dick Campbell, singer, songwriter, producer and one of the most famous humorists in the 1960's music business, it's sometimes difficult to tell whether he means something seriously or not the quality of the music remains the same as ever outstanding! In 1965, on his way from Massachusetts to join Gary Usher in California, he stopped off in Chicago to produce a band.and ended up making one of the foremost and most collectable electric-Dylan clone albums of the period....with backing from the Butterfield Blues Band and the young Peter Cetera.

Dick had never any intention of being a folk rocker, The Beach Boys and The Four Seasons being more his thing, his publisher being behind the deal, but the idea of making a record with these outstanding musicians AND getting paid was too much to turn down! only the occasional incongruous surf backing vocal and deliberately over-convoluted faux Dylan lyric gives away Dick's real personality It is possible to take it all as a straight Dylan cop ala David Blue..(with rather better melodies!)..if one does not spot Dick's enigmatic smile on the cover!.

Dick would go on to produce many classic mid-west garage bands, and write and record the amazing fairy tale album "Beyond A Shadow Of A Doubt" with Gary Usher and Curt Boettcher, as well as be publishing A'n'R for Harry Nillson and Paul Williams, AND writing songs for the Cowsills to boot.but the sheer Mouse And The Traps gall of this record gives us...the essential Dick Campbell! Dick Campbell was a part of the legendary Gary Usher/Curt Boettcher circle and this release contains Backing by The Butterfield Blues Band with Mike Bloomfield, as on the classic Dylan early electric albums, Peter Cetera, later of Chicago and members of The Buckinghams. 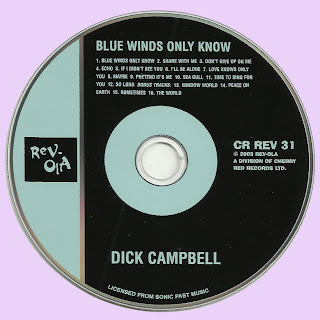