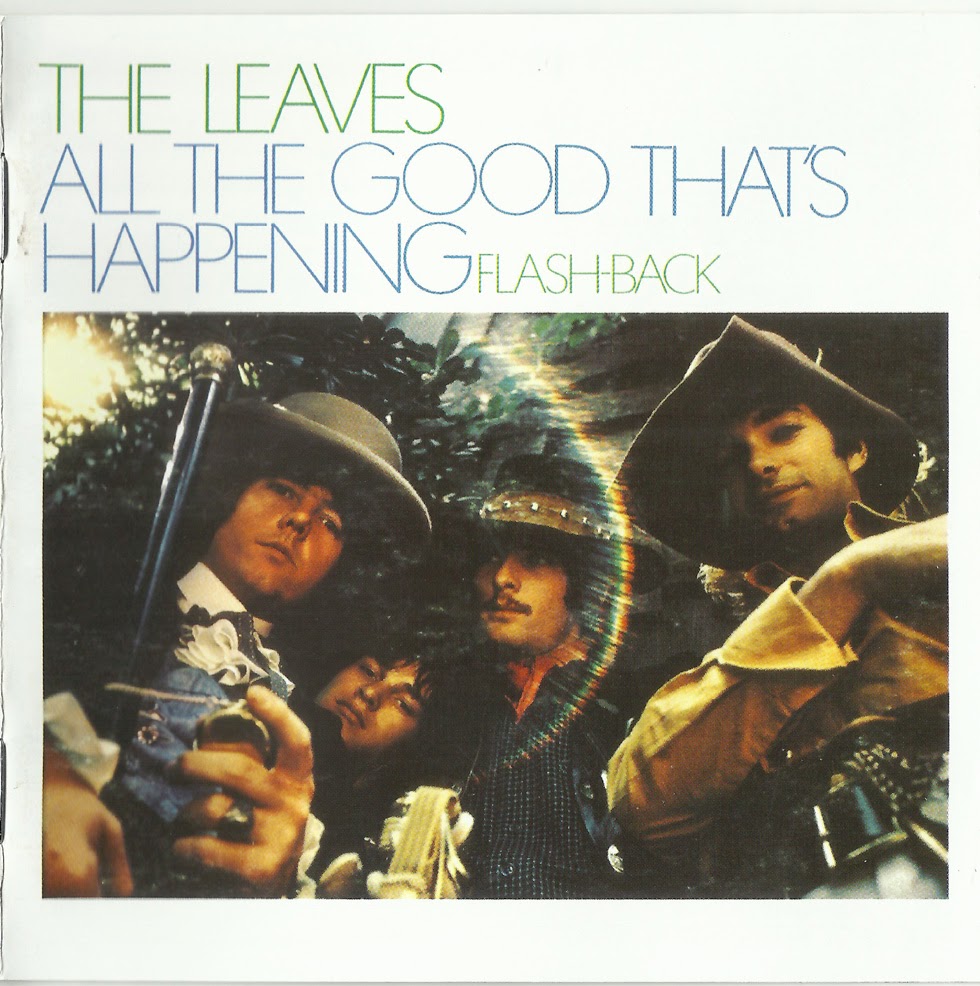 From south to east and west to west, then back again. So the cyclone went in the early sixties. It carried blues and rhythm to New York, spun across the sea, casting rare vinyl nuggets on the shore of Liverpool and, in a mop-topped whirly gig ripped back across the ocean and through the heart of LA.

By the time it reached the pacific edge there was blues, rhythm, folk, pop and star-spangled freedom strewn in its wake. The universe-bound youth seized the tidal yo-yo, sought residencies at the Go-Go and forged some of the mind-melting foundations of American psychedelia. For The Byrds, The Doors and Love this was their time, a time they made timeless. But, in the wake of any cyclone there is debris and, Sunset stripped, The Leaves withered and fell, just a year after tasting the chart-tipped rays of success.

The band started as a rhythm and blues party band but hit the big time in April 1966 with a fuzz-wigged version of Hey Joe. Hip and tripped on this high, with a Whiskey residency and faithful hearts in the city of angels, they recorded All The Good That’s Happening. It A-bombed as fingers hovered and, when founding member Jim Pons left to get happy together with The Turtles, the band died.

However, All The Good That’s Happening is, in part, a fantastic testament to all the musical good that was happening from 1965 to 1967. Opening track Twilight Sanctuary reflects the close-knit harmonies and country-folk-tinged airs that gave wing to The Byrds. While One In The Middle is a R‘n’B standards work out…and great fun.

This isn’t a testament, however, to why The Leaves fell. Third track in, On The Plane, has the haunting progressions and chilling lyrical tones that powered Love’s Forever Changes. Like Arthur Lee and his charges, it’s documented that The Leaves dabbled with nature’s resin. The influence of which can be felt with giddy-slept ears on side two of All The Good That’s Happening.

With None Shoes chops and jangles with litho-cut intent, while Codine is musically as clear at the rising sun but wrapped in the midnight claws of self-abuse and lament. The album closes with Lemmon Princess and its sinister opening command, “Play.” Wonderfully confused, ambiguous and sonically fried, the track is close to the Mad Hatter’s tea party edge of British psychedelia . It hints at what may have been had the LA waves not been carrying the portents of political unrest by the time The Leaves released their sophomore album.
by Stephen Coole 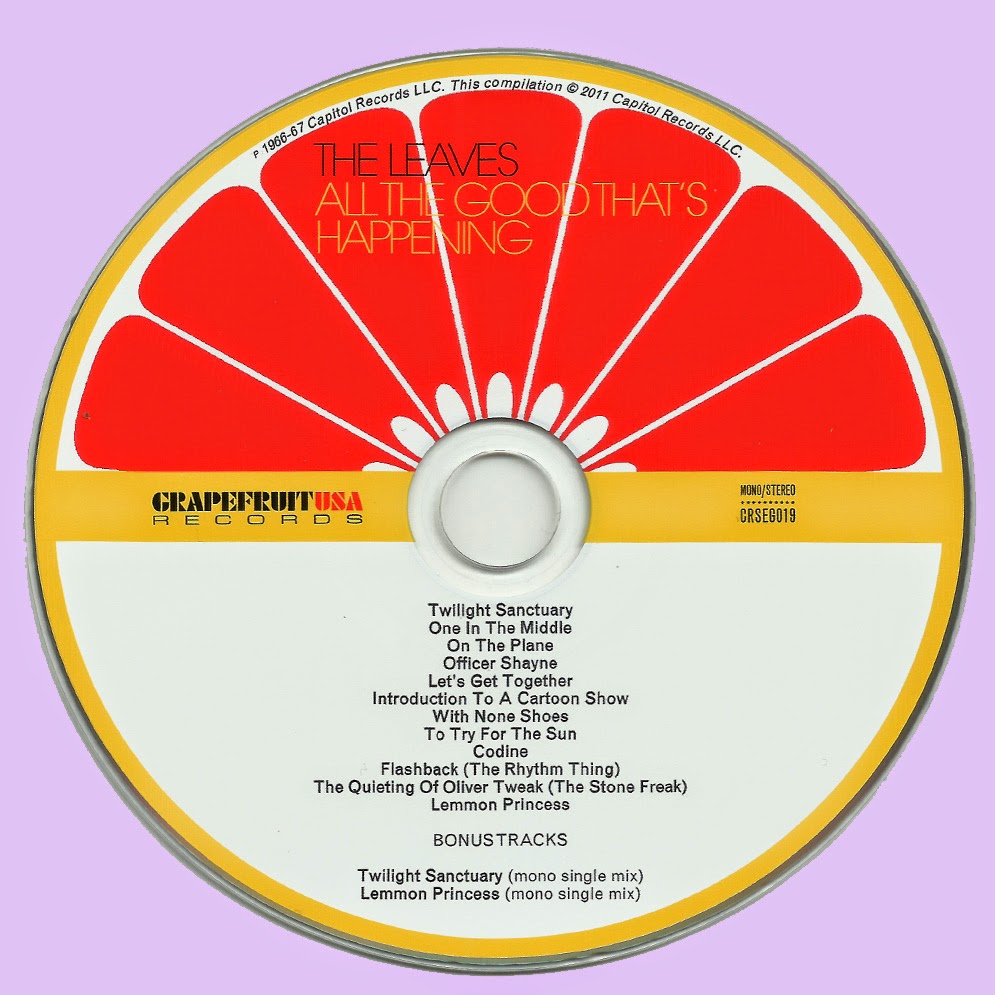