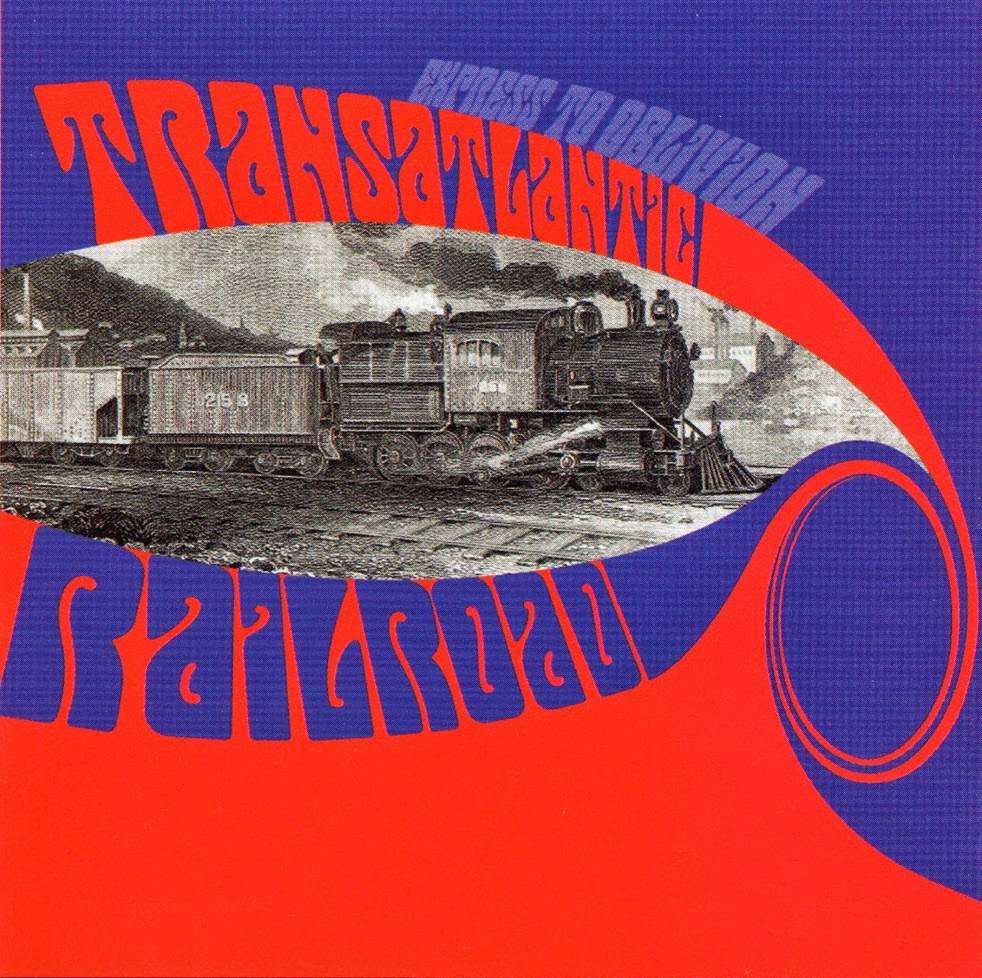 Coming from the sixties' "fruity" Frisco bay area, they were often referred to as "the next great San Francisco music scene band" which is what they had remained too, supposedly because of "one band member's inflexibility". The seven songs on this album are more than enough a proof of their potential, so an explanation like this is the only reasonable one.

Transatlantic Railroad were some kind of an amalgamation of all the good, heard in the music of the local scene ... and wider. The set opens with the musical omnibus Camp Towanga, sounding like Moby Grape fronted by Greg Allman, along with his Hammond organ, with Peter Green steppin' in for a guitar solo during the '50s ballad-like middle eight, and it's followed with another Southern-jam, Fred Chicken Blues reminding of the Statesboro one.

Tahoma Street Song, recalls Quicksilver's best moments, Elephant is a quirky, Door-opening psych, with a 10 minute-looooong jam, Old English 800 is a very un-English "spoonful" of blues, their single's b-side Irahs explores the C&W segment of the American tradition (think Moby Grape's It's No Use) and, along these '67/'68 recordings, as a bonus, you get one of the 1966 efforts from their early 'Brummels-like phase, called Good Times, that could've easily pass as an unreleased studio track by the mentioned fellow S.F.folk rockers
CD-Baby 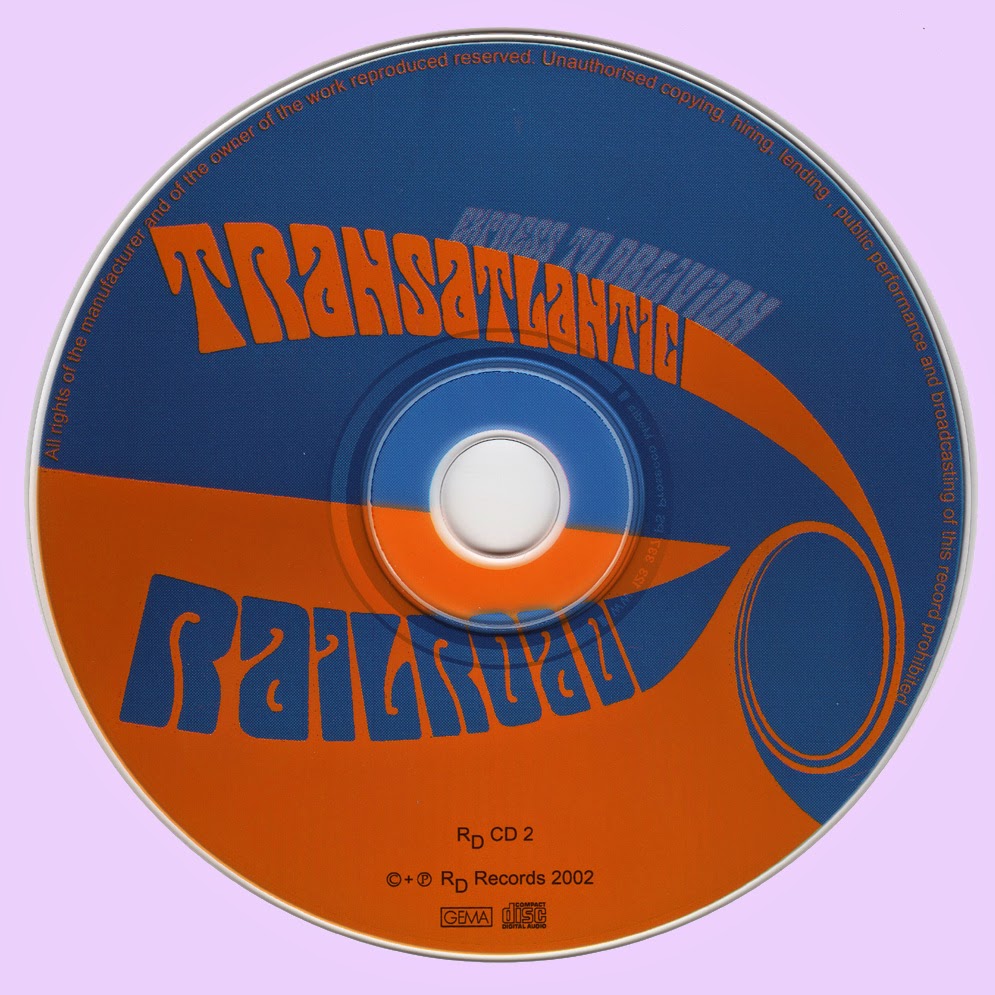