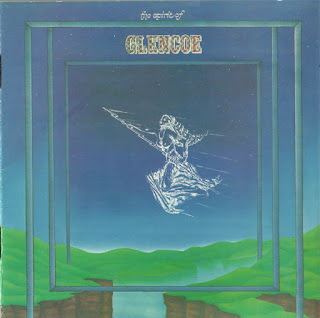 The second and final album from this British prog band originally appeared in August 1973. Glencoe should have been a great success, gigging extensively their live act was superb, quite heavy and very loud! (I saw them myself!) An effective mixing of speed, power and melody that sits very comfortably together. Graham Maitland's piano work sets a driving air to their music that is truly enjoyable. With the added rhythm of Norman Watt-Roy on bass and Stewart Francis on drums, the group's sound is filled to capacity. They disbanded in February 1974 and in March 1974 a third Glencoe LP was made with a different line up and name as “Loving Awareness”. 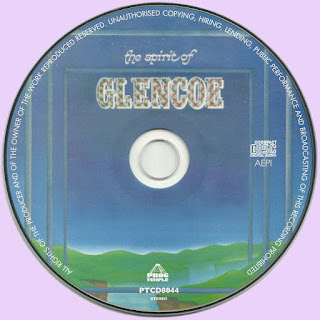 Free Text
the Free Text
Posted by Marios at 8:36 AM 3 comments: