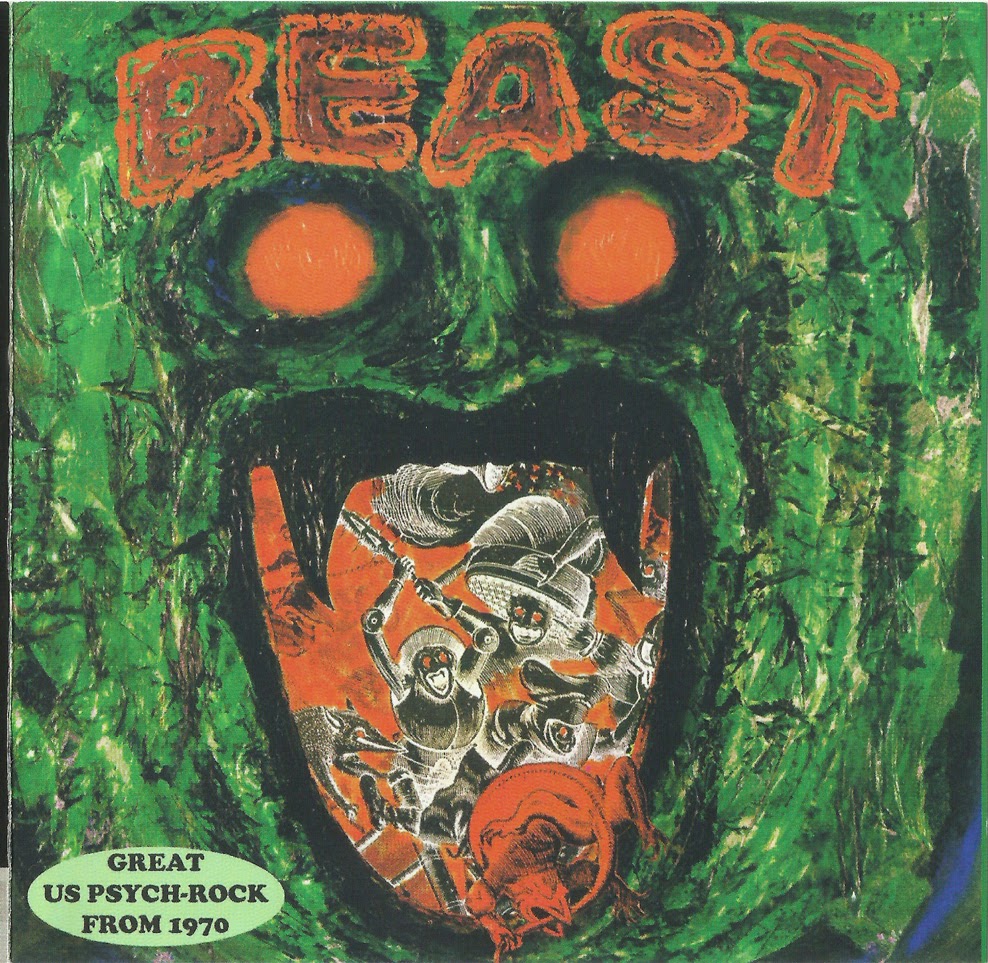 Following the loss of horn player Todero and bassist Passarelli (replaced by Roger Byrant),in 1970's cleverly-titled "Beast" was released on the Evolution label. Continuing their partnership with producer Norman Petty the album was again recorded at Petty's Clovis, New Mexico studios. Musically the collection wasn't too different from the debut. Anyone familiar with Lighthouse or Sugarloaf styled horn rock will be pretty comfortable with most of the material.

Slightly more varied than the debut, the flute propelled "Communication" and "Don't You Think It's Time?" reflected a quasi-jazzy feel, while the harmony rich "Inlook" sounded like an Association-styled slice of pop and "Move Mountain (You Got It)" found the band taking a stab at conventional hard rock. The overall effect was professional,if a little short on originality and inspiration ... Packaged in one of the year's uglier covers (credit to Charles E. Murphy),the set vanished without a trace,followed in short order by the band.
by Adamus67  For more infos here 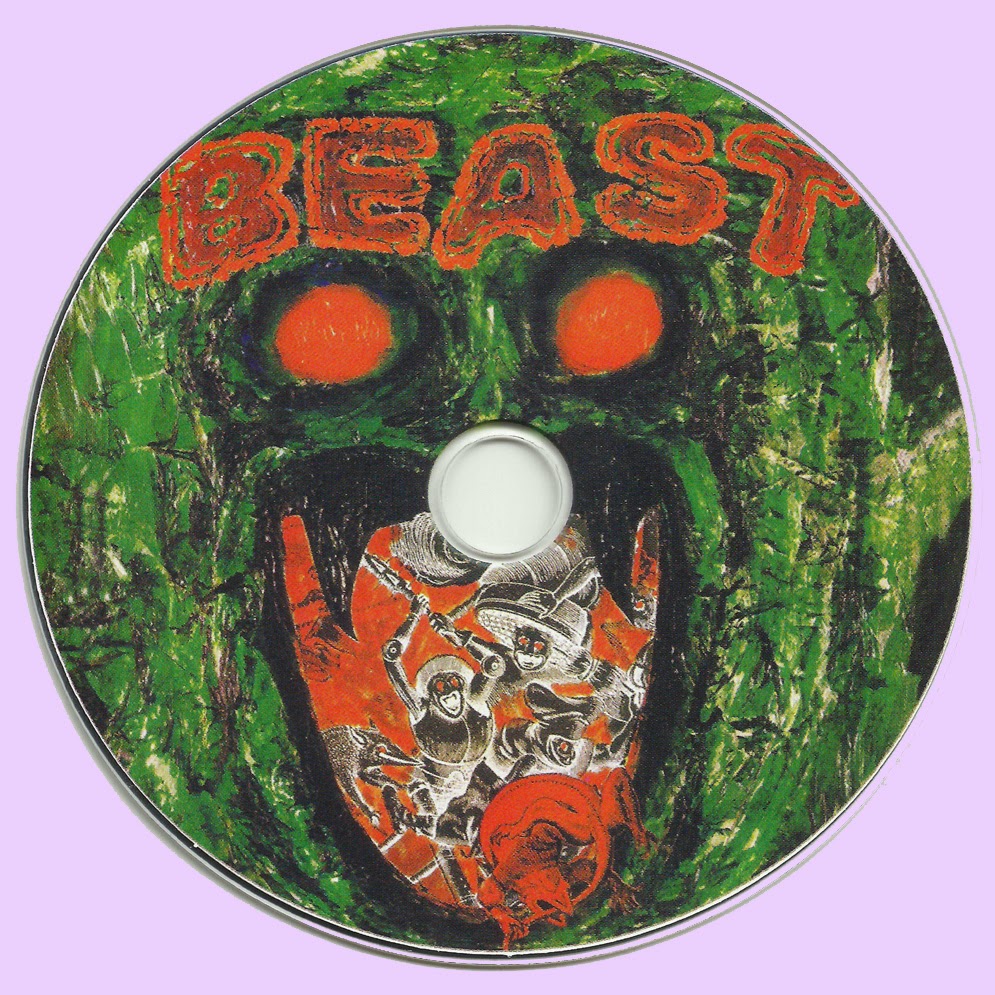