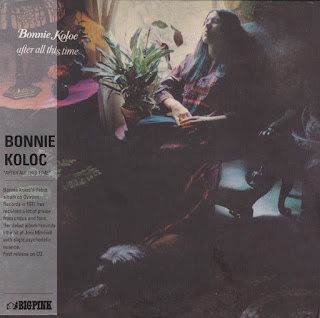 "After All This Time", Koloc’s debut album, released in 1971 by local label Ovation Records. At age 25, Koloc was already the doyenne of the north-side folk scene, having left behind her studies at the University of Northern Iowa in the late 60s and come to Chicago to pursue music. Her warm, clear voice and friendly stage presence helped her quickly line up performance time at venues such as the Earl of Old Town and the Fifth Peg. After All This Time includes a cover of “Jazzman,” by folk-scene comrade Ed Holstein, and her version got a lot of airplay on Chicago radio in the ensuing year.
“It was an exciting time,” Koloc tells me via her manager, David Koppel. “The record release for my first album was being held at the Old Town School of Folk Music with Studs Terkel as master of ceremonies, which was an honor in itself.” Terkel had been a fan of Koloc’s work from the beginning, and would later invite her onto his WFMT radio show several times.
by Salem Collo-Julin, January 6, 2021 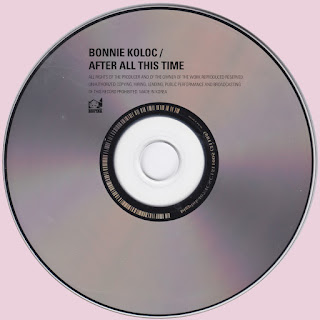