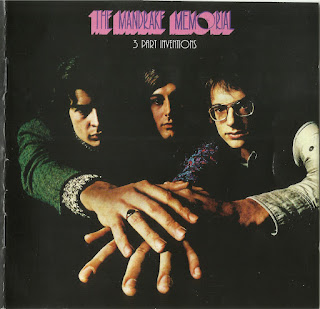 The lost, third studio album from 1969 by this quite good psychedelic / proto-progressive band. An absolutely worthwhile release for fans of music of this era.

“Having made two superb psychedelic albums and gigged with The Doors, Frank Zappa, Pink Floyd, The Velvet Underground and many others, in June of 1969, The Mandrake Memorial came to London. The plan was to record with famed producer Shel Talmy (The Kinks, The Who, Pentangle), but when that fell through, they persevered alone.

Transferred directly from the master tape, it's released here for the first time, together with a detailed band history, rare images, two previously unheard outtakes from a 1969 acetate, and a rare radio interview.“
CD Liner-Notes 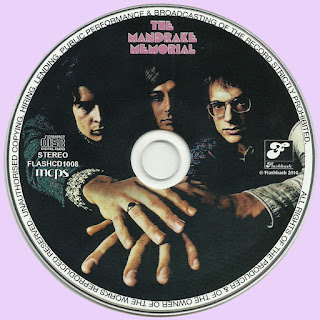