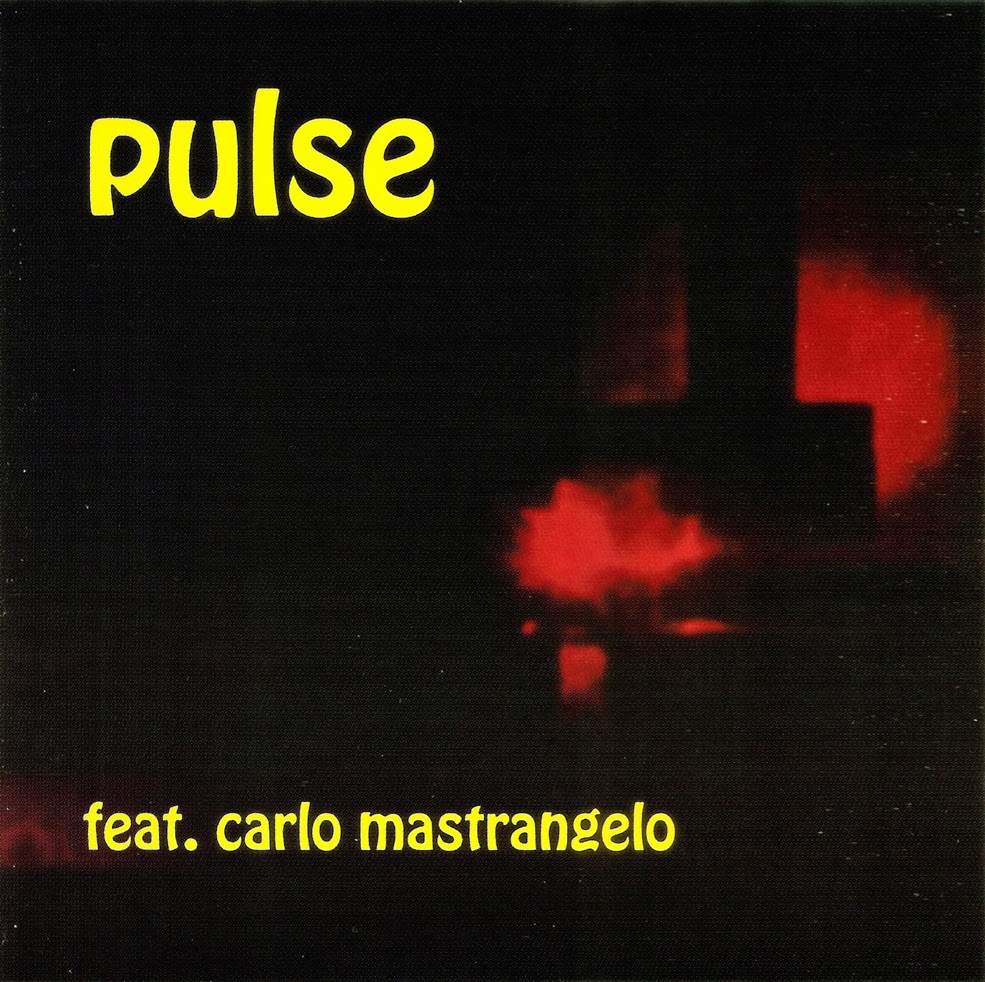 Pulse was led by Bronx born songwriter, drummer and vocalist Carlo Mastrangelo, who'd been a founder member of Dion and The Belmonts, with whom he sang, bass and drummed. As such he was on the poorly orfanized ill-fated tour during which Buddy Holly was killed in February 1959 (it has been reported that the bus they usually travelled on was so cold that Mastrangelo had to light newspapers in the aisle for woarmth). Dion later recalled that Holly was so impressed by  Mastrangelo's drumming that he'd offered him twice what he was being paid to defect to him.

After the Belmonts split in 1963, Mastrangelo recorded a few solo 45s on Laurie, the worked with bands named The Demilles and Carlo's Crown Jewel (who issued a 45 on Tower later in the decade).

Pulse are through to have been intially called Endless Pulse, and had a hard rock sound far removed from the Belmonts' doo-woop ballads. The quartet consisted of Mastrangelo Vovals, Drums, Richie Goggin Guitars, Vocals, Kenny Sambolin Bass, Vocals and Chris Gentile Organ, though Bill Golden also contributed some Keyboard parts.

Their sole LP was recorded in New York late in 1971, and its producer was the legendary Orrin Keepnews (who'd been responsible for jazz classics by Bill Evans, Thelonius Monk, Wes Montgomery and many others.) Issued on the tiny Thimble label in the spring of 1972, it sank like a stone, through it stands up well today.

The band issued no further recordings, though Sambolin is known to have continued in the music industry, penning for Mahogany Rush in the early '80's, while Mastrangelo currently lives in West Palm Beach Florida, and continues to play Drums.
CD Liners-notes 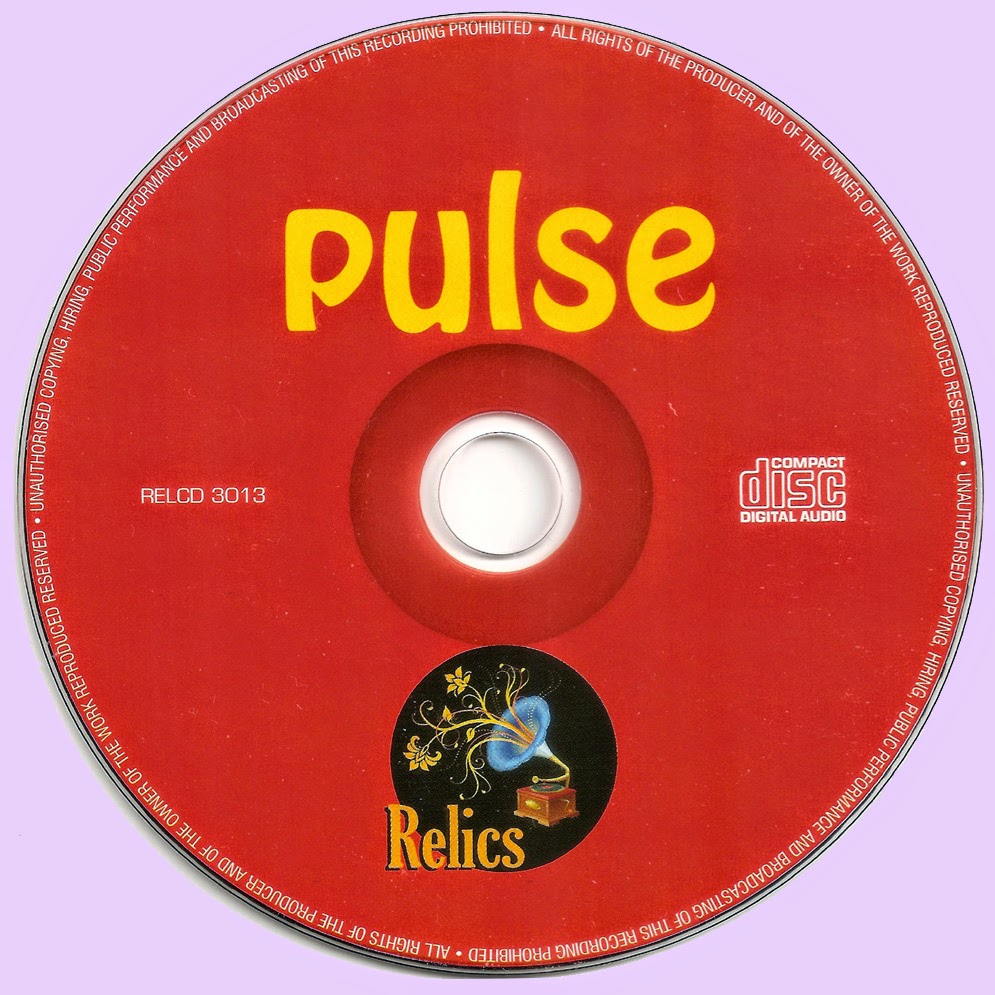