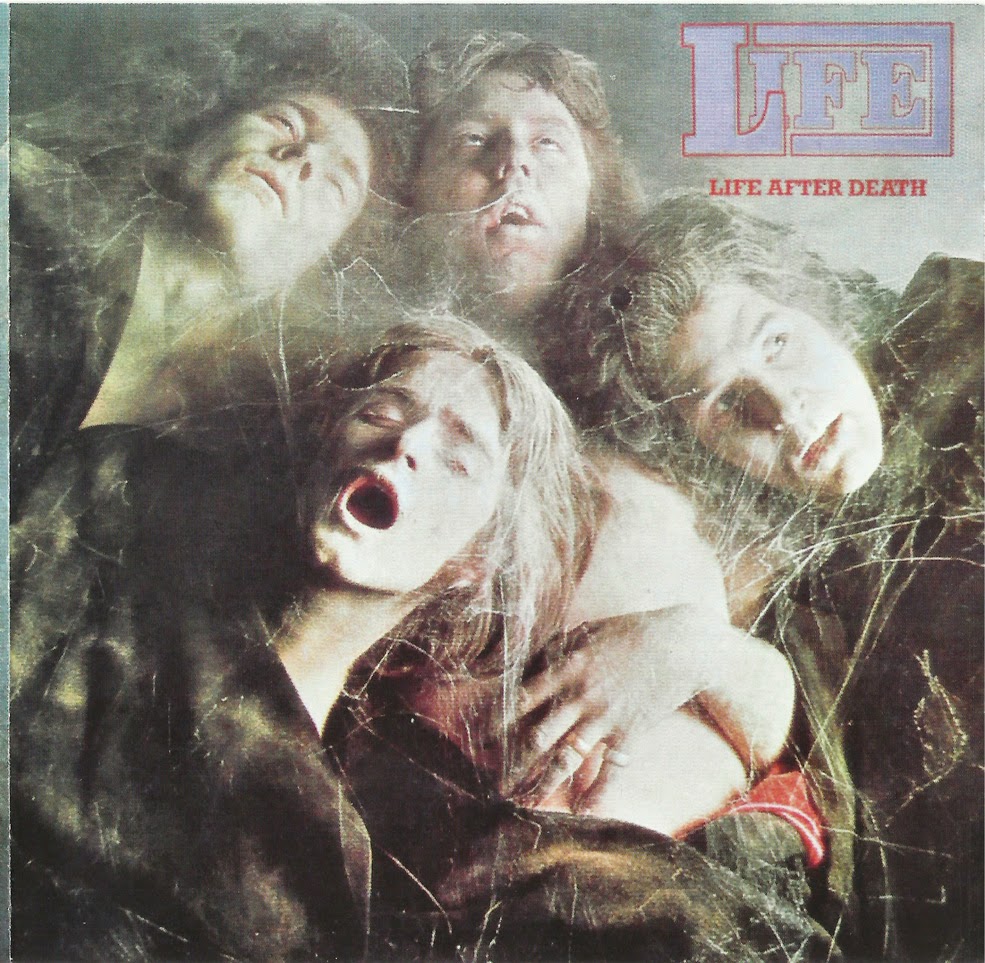 Produced by Chris White, formerly of the Zombies and a songwriter with Argent, Life After Death has been compared to Uriah Heep (though that may be on account of its artwork, which is reminiscent of the cover to Very Eavy, Very Umble, and the intermittent birdsong between tracks, as on Salisbury, rather than its actual musical content), Emerson, Lake & Palmer, Kansas and other leading 70s prog bands.

The band's most notable member was Ian Gibbons, who started playing the accordion at the age of 9, performing solo at music festivals and competitions before forming his own band at the age of 14. In 1972 he joined Moonstone (who issued three 45s), then formed Life.

Though it has gone on to enjoy a degree of cult acclaim, Life After Death vanished without trace upon its release in the summer of 1974, as did the accompanying 45, Woman / Bless My Soul (Polydor 2058 500, with a non-album B-side).

Unsurprisingly, they split soon afterwards, with Ian Gibbons going on to a long career, first with English Assassins, then the Kinks (with whom he had a long association), and also Love Affair, Uriah Heep's Ken Hensley (in Shotgun), the Sweet, Ian Hunter and many others.
CD Liner-Notes 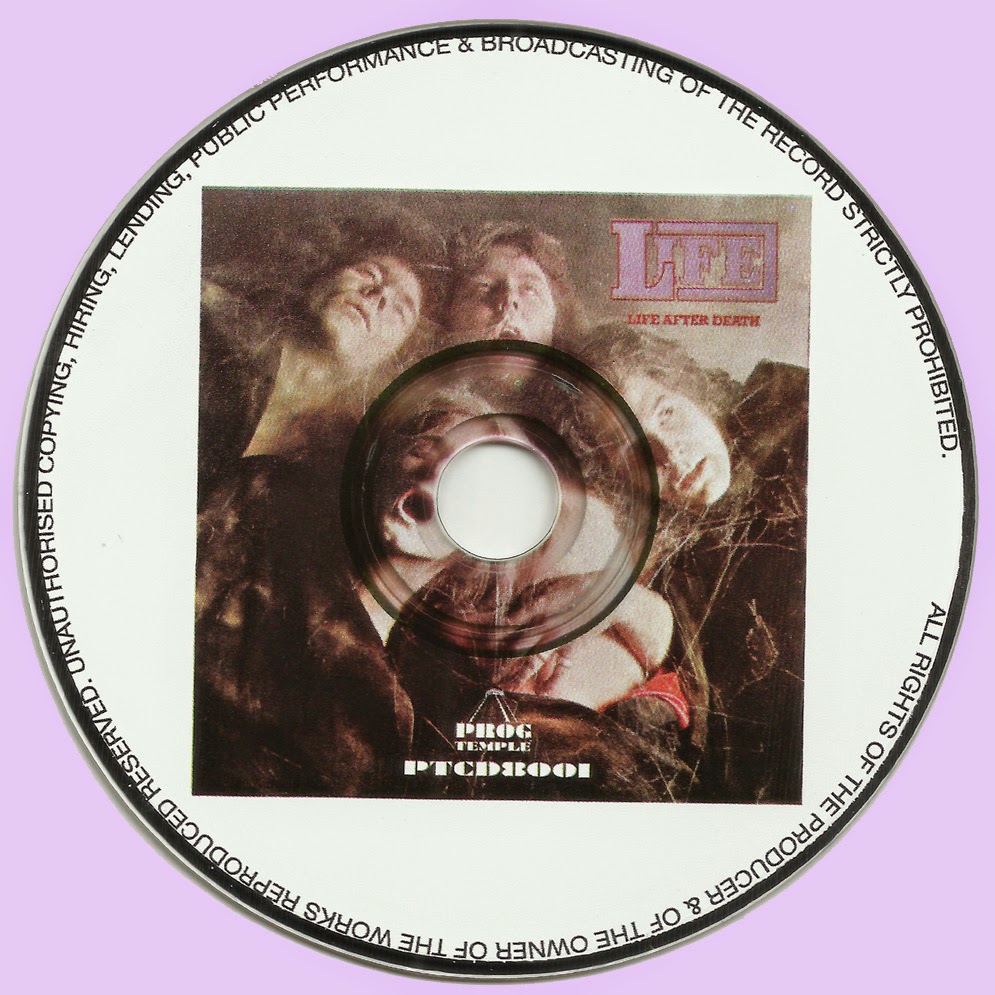