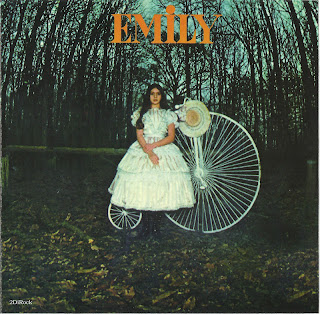 Emily Bindiger is a NY singer who has performed on hundreds of recordings, including commercials, movie soundtracks, industrials and records, as well as concert stages worldwide.

She started out as a teenager playing clubs in Greenwich Village, then moved to France at 16 where she recorded and released in the spring of 1972, this extremely rare album that has been acclaimed as a psychedelic folk masterpiece. With sensitive backing from local progressive rockers Dynastie Crisis, the eight self-penned songs feature delicate arrangements and lyrics that show remarkable maturity and depth. A firmly established rarity in its original incarnation. 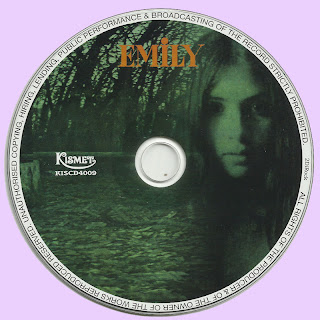