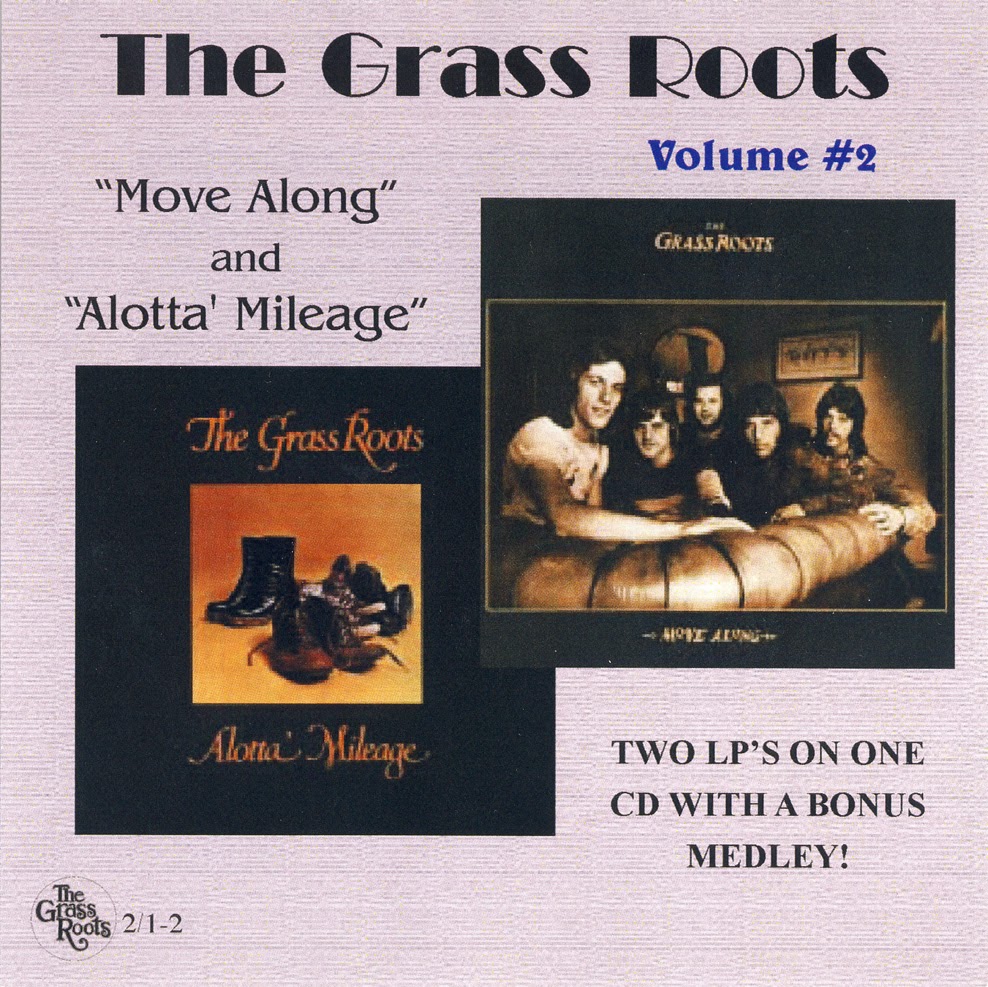 The final three Top 40 hits for the Grass Roots materialize on Move Along, a consistent album under the aegis of original co-producer Steve Barri with the band's future producers Dennis Lambert and Brian Potter writing two of the new hits. Slick arrangements and big production eliminate the charm of the earlier recordings, where P.F. Sloan and Steve Barri gave the group a nice mixture of the frosting poured atop once folky Simon & Garfunkel tracks by Clive Davis and the Top 40 shine Mickey Most gave to Herman's Hermits. That Sloan and Barri worked on Peter Noone's Hold On movie soundtrack, including their composition "A Must to Avoid" and an earlier version of "Where Were You When I Needed You," is a little proof of how they steered the original Grassroots. Peter Noone hit in January of 1966 with his Sloan/Barri material, the Grassroots in July of that year.
by Joe Viglione

Given that they were perceived as being long past their prime, the appropriately titled Alotta Mileage (the group's seventh album) is a truly astonishing album to have come from the Grass Roots in 1973,  the first side of Alotta Mileage is a fine, smooth, delightfully hook-laden and beautifully produced body of soulful pop music. The vocalizing by Rob Grill and the playing by -- well, who knows, as the group was always relying on session musicians -- are first-rate, and the songs are catchy and executed spot-on, with a wide variety of sounds from solo acoustic guitar to horn-accompanied choruses in all the right spots.

In one respect, it's no surprise that the group could still deliver like this on record, what with veteran members Grill and Warren Entner sharing the production chores alongside co-founder/original co-producer Steve Barri. Between them, they wrote the book on the group's post-1967 sound. Sad to say, side two is a bit less successful, as the material isn't as strong; most of what's there is predictable, by-the-numbers pop-soul, and the one minor chart single off the album, "Love Is What You Make It," sounds too much like a warmed-over Partridge Family leftover. But the fact that two-thirds of this record is as good as it is will be a pleasant treat to anyone who tracks it down.

The other amazing element of this release is the wretched cover art -- Dunhill either had the worst art department in the business or someone there felt it was appropriate to go through the motions of doing his or her job: in place of anything indicating that this is a soul-based rock album by a band with more than a dozen hit singles to its credit, there is an image of footwear on the cover.
by Bruce Eder 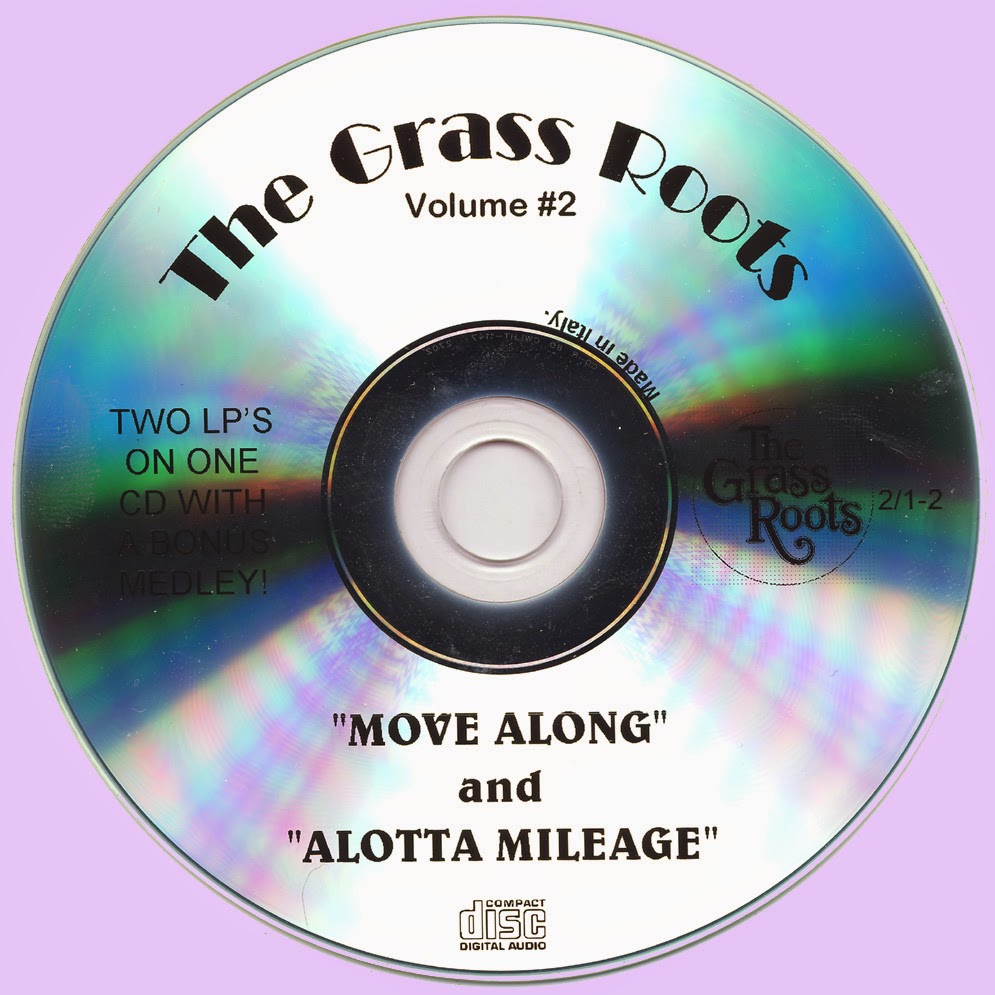