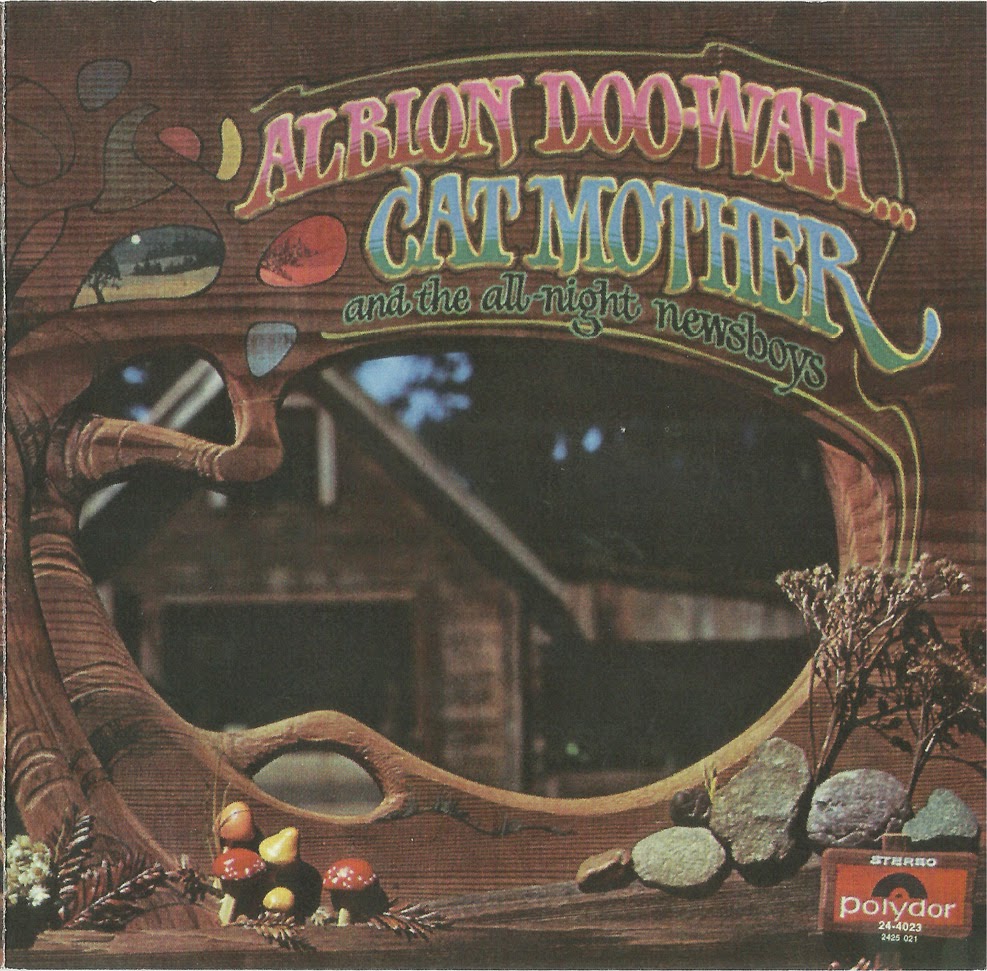 A really compelling second set from Cat Mother and The All Night Newsboys – and quite different than the first! On their Polydor debut, the group had Jimi Hendrix at the production helm – but this time they're taking things on their own, with a feel that's nicely loose and freewheeling – and which really matches the woodsy image of the cover!

The core mix of guitar and organ is still as tight as before – but it also gets some nice rootsy touches from violin, mandolin, and acoustic guitar – used in ways that echo folk and maybe preface a bit of redneck rock – yet which also have a bit more of a North Cali sort of sensibility in the long run.
Dusty-Groove 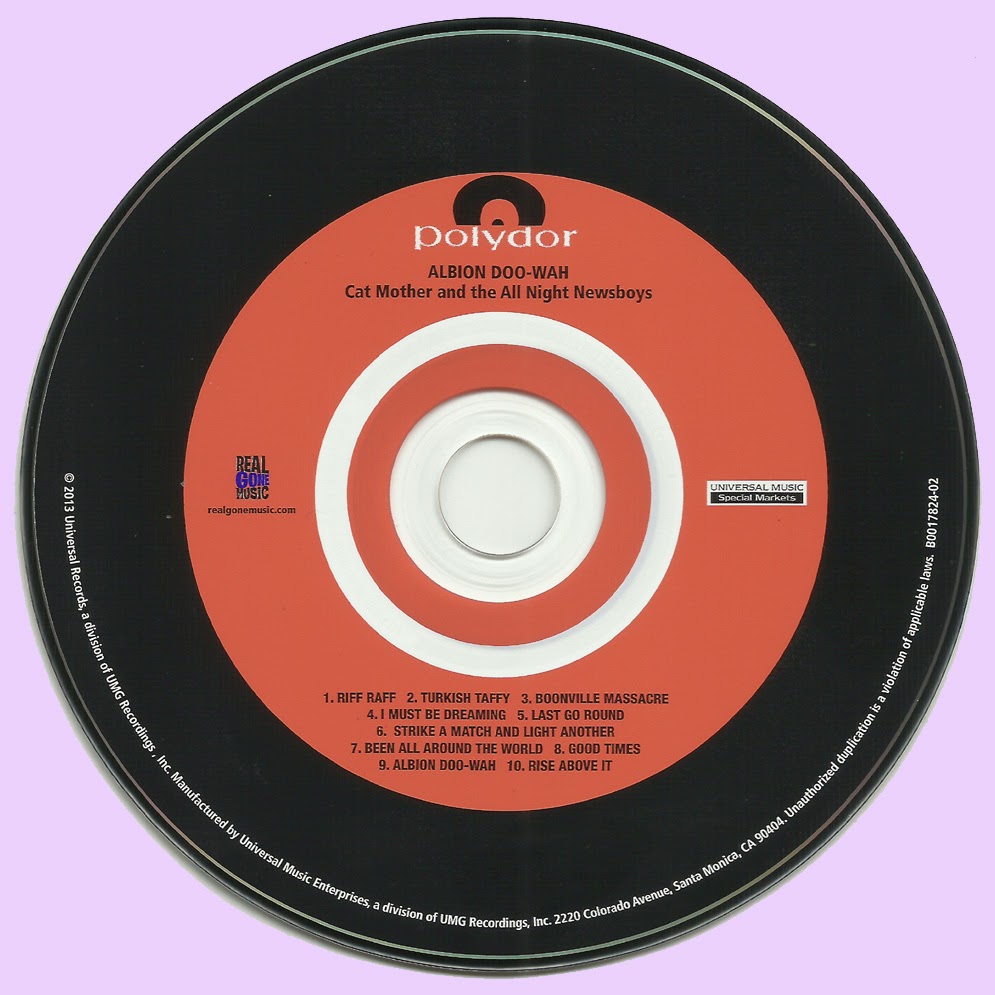 Free Text
the Free Text
Posted by Marios at 6:15 AM 16 comments: