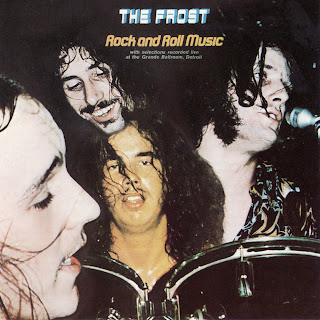 The band was at the peak of its popularity in Michigan during 1969, and Frost served as an opening act for many major artists playing in Detroit including Blind Faith, John Mayall, and Three Dog Night. Unfortunately, when they played outside of Michigan they found that they were getting virtually no promotion from Vanguard, and that the label was not doing a very good job of getting their album into record stores.

The realization that they had made a mistake in signing with Vanguard may have contributed to Frost’s rather schizophrenic 2nd album, “Rock and Roll Music”. Following in the footsteps of the MC5, whose “Kick Out The Jams” live album had reached # 30 on Billboard’s Pop Album Chart earlier in 1969, Frost also recorded a set at the Grande Ballroom for a live album. The resulting LP, however, hedged its bet by combining some of the live performances with some new studio cuts.

The result neither captured the excitement of a Frost concert, nor did it showcase the high quality Frost songs that were the strength of their first album as well as their live show. The great title cut, “Rock And Roll Music”, did become the Frost’s only Billboard charting single, however, peaking at # 105 in December of 1969. In recent years, Vanguard has released the entire original Grande Ballroom set on a CD with the misleading title of “The Best Of The Frost”.

By the start of the new decade, some of the best Detroit-area bands including the MC5, the Rationals, SRC, and the Amboy Dukes had failed to live up to their promise as recording acts. Somewhat surprisingly, the Michigan bands that made it biggest in 1970’s were a pair of latecomers to the scene, Grand Funk Railroad and Alice Cooper. 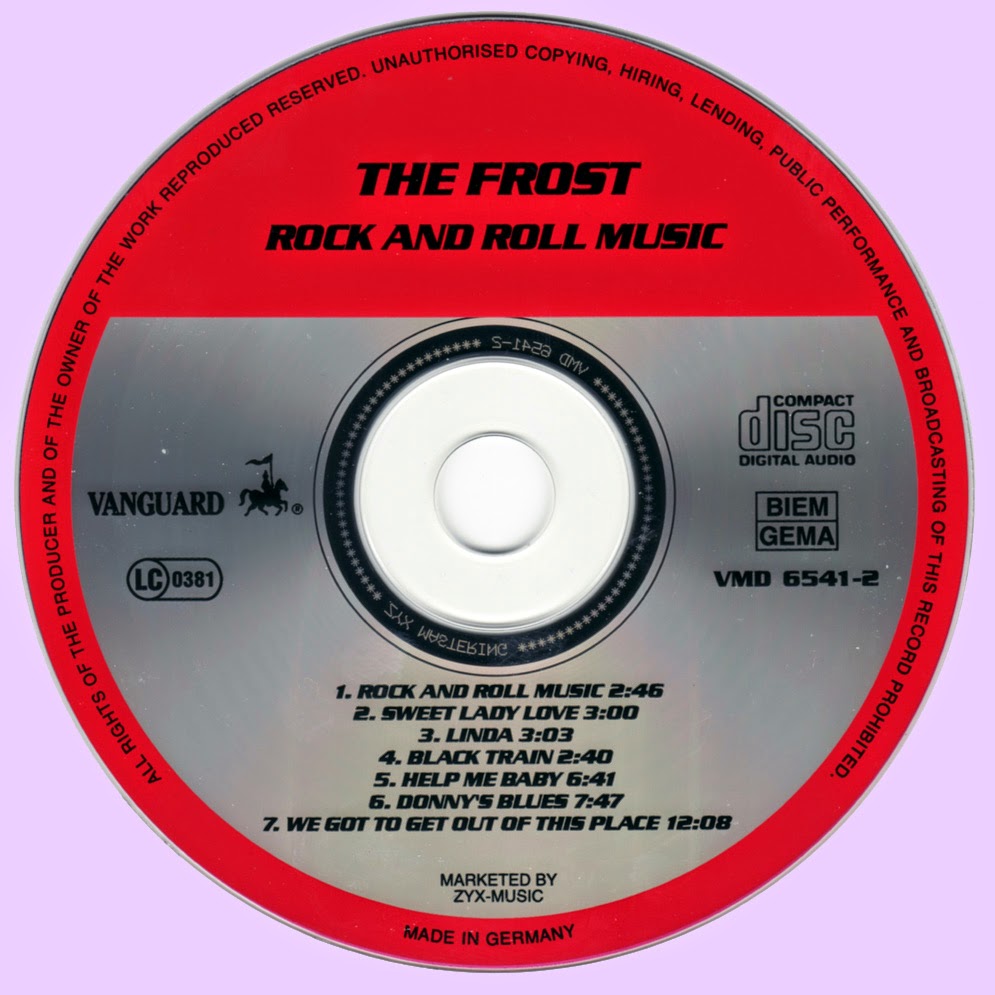 Free Text
Text Host
Posted by Marios at 6:58 AM 8 comments: