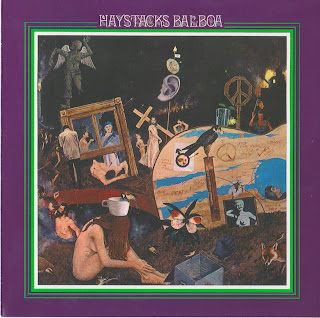 New York City based, hard-rock band with progressive ideas. They released this self titled album in early 1970. The sound is dominated by hard rock tunes who are typical of the time, like Sabbath or Mountain, with backbreaking heavy fuzzy guitars. The progressive moments are quite nice, long tracks relying on Hammond organ and guitar interplay with extended instrumental stretches.

Real heavy dudes with a mean attitude and some wicked guitar - above-par hard rock. A couple of tracks on their album were written by Larry West, formerly of the legendary Vagrants and younger brother of guitar colossus,  Leslie Mountain' West. The album was produced by Shadow Morton, aka Shadow Mann. Mayo and Polott still play together in an outfit called Blue Lagoon. 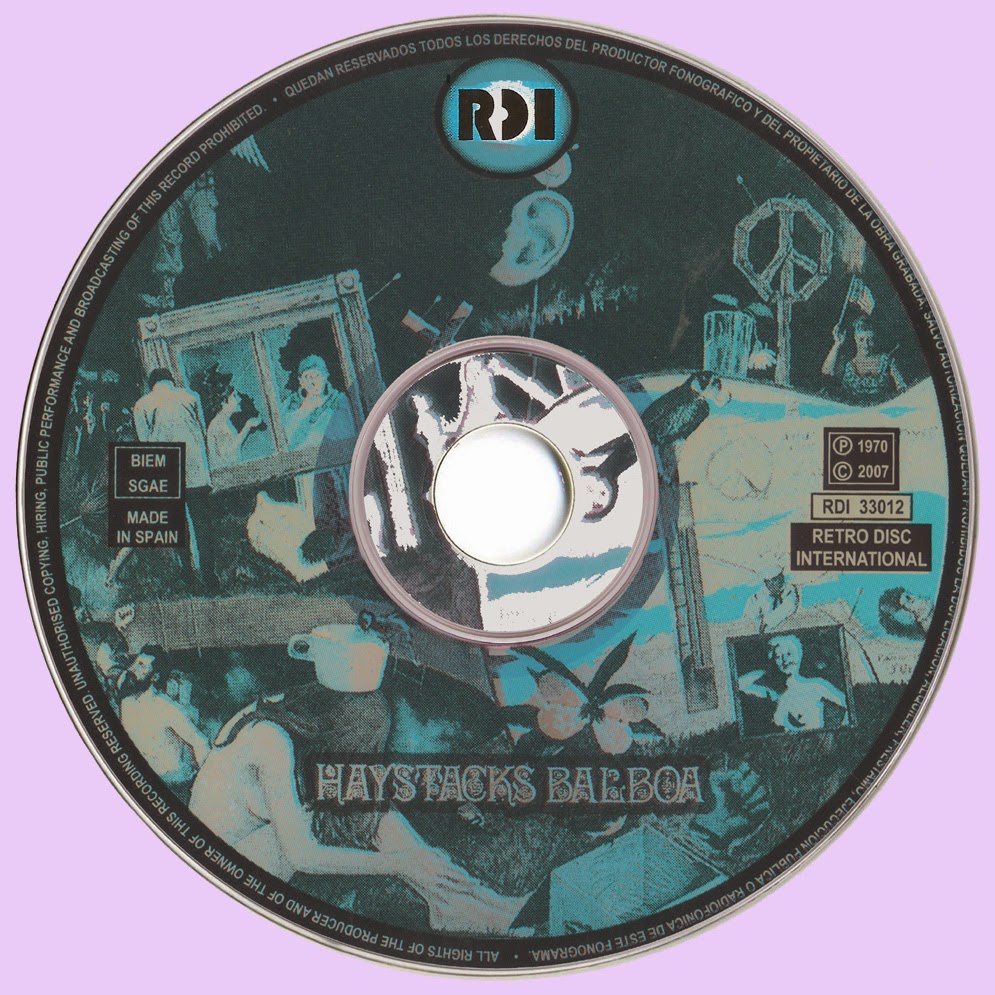