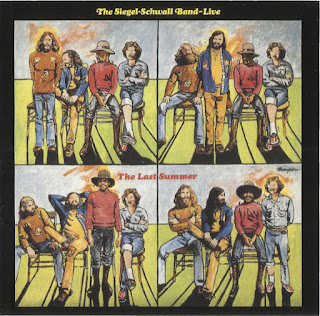 Siegel–Schwall Band's ninth album, was recorded live in the summer of 1973 at the Brewery in Lansing, Michigan and at the Quiet Knight in Chicago, Illinois. They had a regular Tuesday night spot there. The Quiet Night has been gone for over 30 years now, but the memory lives on in this recording. The Siegel-Schwall Band was an American electric blues band from Chicago, Illinois.
The band was formed in 1964 by Corky Siegel (harmonica and piano) and Jim Schwall (guitar). Corky and Jim met each other when both were music students at Roosevelt University. Corky was originally a saxophonist interested in blues and Jim's background was mostly in country music. They combined these two genres producing a lighter sounding blues. 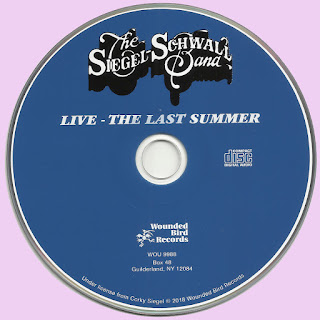 Free Text
Text Host
Posted by Marios at 7:01 AM No comments: