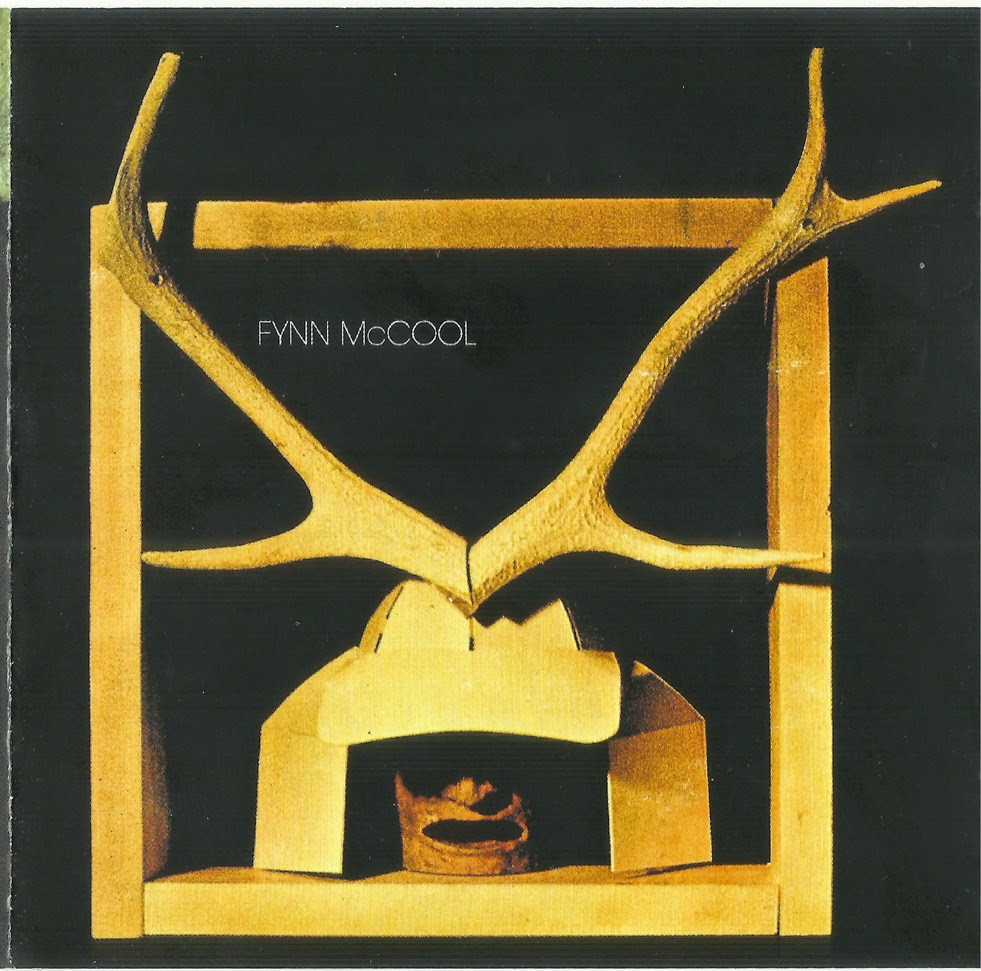 The story of the Shake Spears is one of the most absorbing within the annals of 1960’s rock and roll. Despite enduring numerous line-up changes involving key members throughout their history, the band persevered, successfully bridging different eras – the mid 60’s British Invasion, psychedelia and late 60’s hard rock. This is an impressive achievement, as trends in music did not last long in this most volatile decade. The Shake Spears also stand among the very few notable bands of the era to originate from the African continent. Their history began with two young bands in the early sixties in Rhodesia, the Dynamics and the Phantoms.

Unfortunately, Shakespeare’s Spanish adventure was over when their sponsor suffered a heart attack and the group was forced to return to England as they were left with no money coming in.

This line-up of Shakespeare didn’t last long after their return. Disillusioned by their failed tour to Spain and with no hope of going to the US, the band envisioned no bright future and decided to split up.

Martin and Georgie left, but Alan (now the senior member of the group), Chris, and Mick had new plans. It just happened that at the same time the English psychedelic-pop / blues-rock band Grapefruit had also disbanded, so they could enlist Grapefruit’s keyboard player Mick Fowler for their new project. They teamed up as an entirely new band, for which they chose the name Fynn McCool (after Finn McCool, originally Fionn mac Cumhaill in Gaelic, a figure in Irish mythology).

The group signed to RCA, which had not only been the Shake Spear’s last record label, but also that of Grapefruit (who were signed to the RCA Dunhill label in the USA), so the company was familiar with both bands and knew about their popularity in Europe, so that it was easier to promote them. Fynn McCool toured through the countries that had been the creative home of the Shake Spears before: the Benelux states, Germany, and especially France.

The 1960’s came to an end, and the new decade looked promising for the group. Soon they started recording at Olympic Studios, and their style would be far different from the Shake Spears. Fynn McCool now was into heavier, progressive tunes – no more pop for Belgian kids. Their first record, “U.S. Thumbstyle” / “Diamond Lil'” (RCA 1956; A-side by Chris Stone, B-side by Mick Fowler) was released in May 1970 and the group’s album was still being completed, when RCA suddenly decided to release it prematurely in August 1970 – the tracks were not fully worked out and the model that was being built for the cover art wasn’t finished either.

Fynn McCool turned out to be a fluctuating group, as by the time the album (recorded with the initial line up) came out, the line up had already been changed, as two more ex-Grapefruit members, Bob Wale (replacing Chris Stone on guitar) and Geoff Swettenham (brother of Pete Swettenham; replacing Mick Carter on drums) were recruited in July. Bob Wale had joined Grapefruit in spring 1969, and had been a key figure in the group’s immediate change of style from sweet baroque pop to heavier tunes. Vik Tedeschi, a Swiss-German Jazz musician, joined on saxophone, oboe and flute, but for just a couple of months. Fynn McCool broke up in February 1972.
20-Flight-Rock 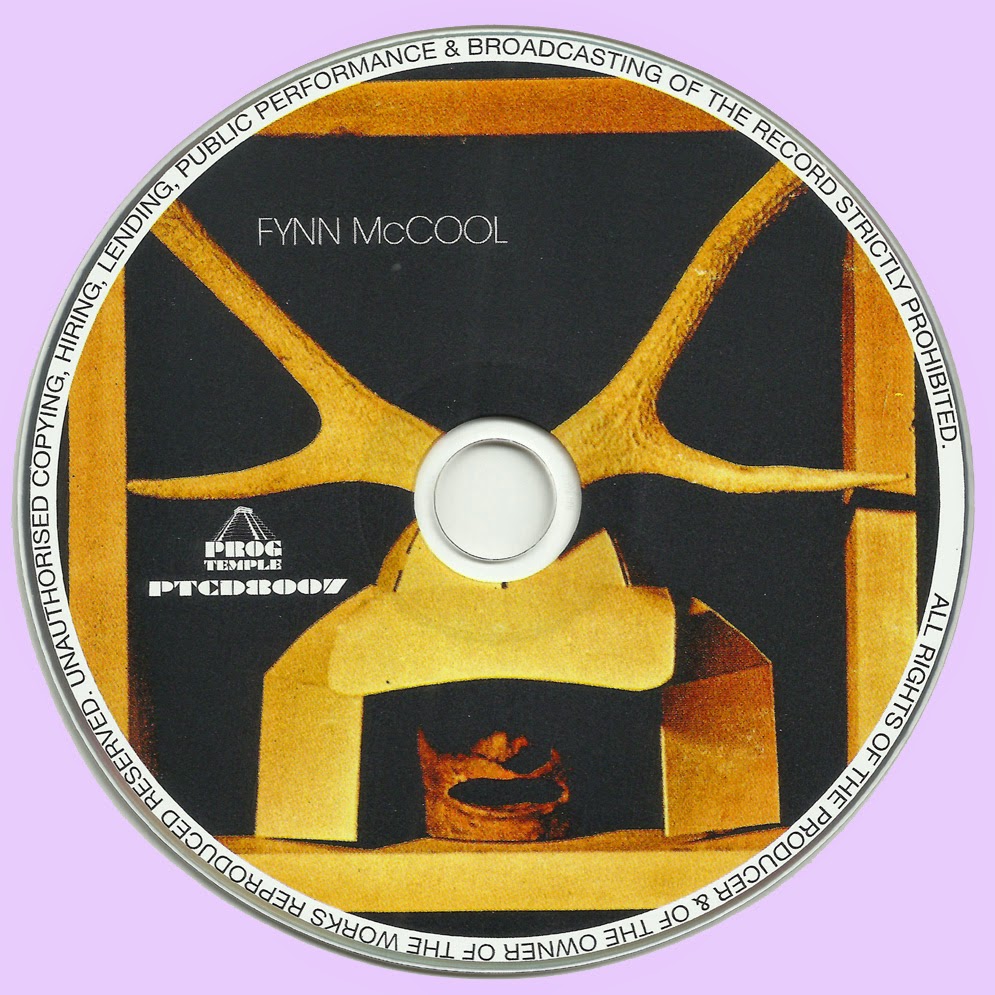