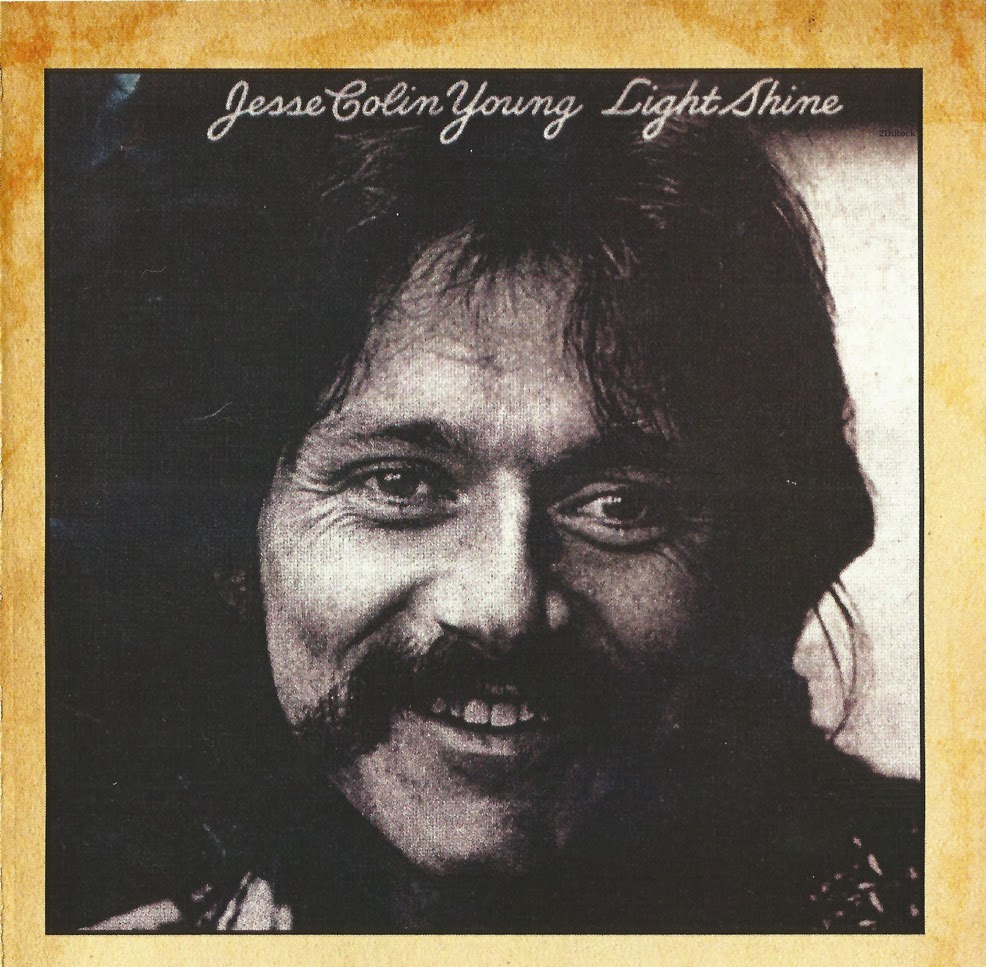 Whether it was creative fervor or contractual obligation, Jesse Colin Young was back with a new album only six months after his commercial and artistic breakthrough with Song for Juli, and though the album featured more original songs, Young seemed to be stretching for material, turning the three tunes on side one into a "California Suite" with lots of jazzy instrumental work. Many of Young's backup musicians -- notably drummer Jeffrey Myer, keyboardist Scott Lawrence and reed player Jim Rothermel -- had been with him for a while now and were playing like a tight band.

Some of the songs were little more than weather reports ("Grey Day") or travelogues ("Barbados"), and when Young did have a message to convey, as in the title song (repeated from the Youngbloods' Good and Dusty album), he could come off as preachy, but the music was so delightful that none of that mattered much. Fans made it Young's highest-charting album yet, and it ranks with Song for Juli as his biggest seller.
by William Ruhlmann 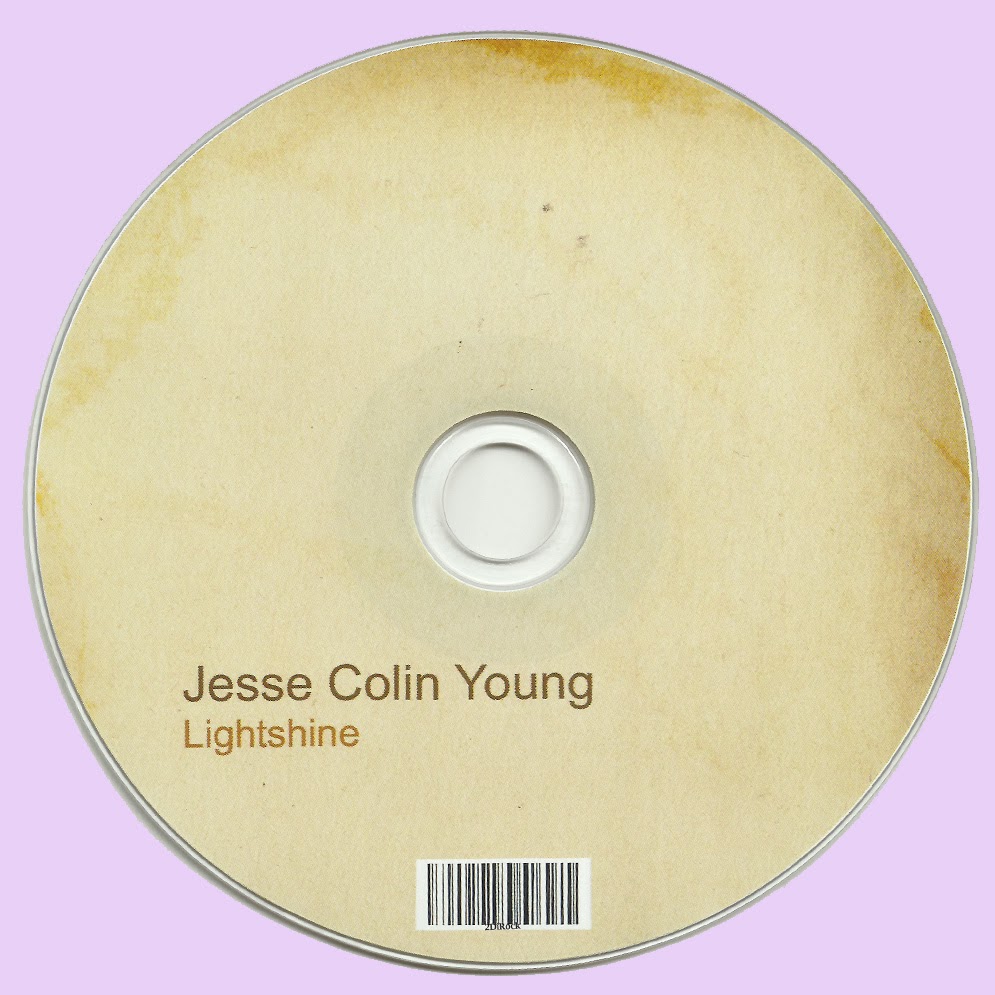