The South African heavy prog act the Third Eye recorded three albums over the course of as many weekends in 1969. This second release is slightly more aggressive than the group's debut, and the horn section that sometimes caused Awakening... to become a little too ersatz-soulful is absent.

The opening title track, driven by Dawn Selby's churning organ, almost has the impact of some of the Doors' heaviest, least jazzy material. Vocalist Maurice Saul is still a little too clean, in a weirdly middle-of-the-road way; he's neither a hoarse blues shouter nor a high-pitched frontman like Yes' Jon Anderson, and he winds up sounding like the frontman for a show band specializing in covers, not a unique and interesting band making compelling, original music. Which is too bad, because at their best (which is anytime guitarist Ronnie Selby gets to really cut loose; on this album, it's "Listen to the Bells"), they muster up a roar that Deep Purple would pack concert halls with only a couple of years later.

This album's other high point is its final track, an eight-minute suite that includes poetry and a grinding, amped-up version of the Crazy World of Arthur Brown's "Fire" -- the only cover on this album, by the way, as contrasted with the trio of adaptations on the debut. Brother roars to its conclusion, Saul shrieking with all the power he can muster as the band explodes around him.
by Phil Freeman 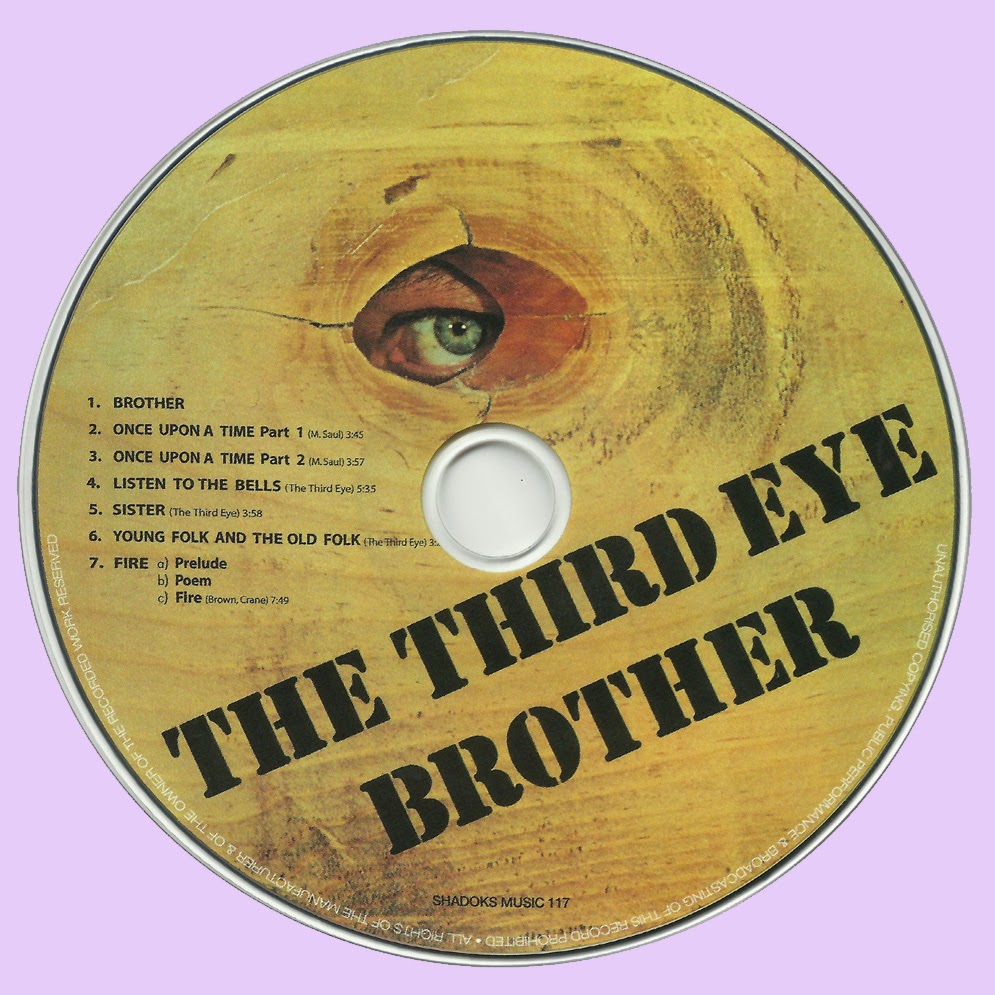 Free Text
Text Host
Posted by Marios at 6:14 AM 5 comments: