Hot Poop - Does Their Own Stuff (1971 us, great experimantal acid psych) 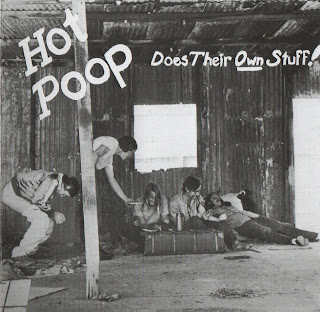 The band hailed from California whose moniker was inspired by a Zappa tune, and this was their sole output in Jan 1971, an edition of 500 copies (with orange paper lyric insert) on their own label (HPS 3072). The band had 5 members however the forces behind this project were Thomas Burke and Lawrence Praissman.

“Hot Poop Does Their Own Stuff. Why? Cause nobody else would dare! This private pressing is so brain numbingly strange that its almost impossible not to like it! Frenzied falsetto vocals, omnipresent fuzz, and deranged subject matter (with such songs as "Wing Wang", "Screamin", "I Always Play With My Food", and the eerie, slow last dance "My Babys Dead") make for an album that cannot be comprehended by a sober mind! This is what happens when hippies forsake LSD for nitrous oxide!”

This album is famous for its cover. The front shows the band in a barn, with three of them shooting up, one passed out (or dead), and another taking a dump. On the back theyre all nude, except that the woman has a dick and the guys dont. Unsurprisingly, the lyrics are mostly about sex and cars. The music is more like a combination of surf and bluesy rock. A falsetto vocal on a couple of songs sends it into novelty territory (anyone remember the Goons?).

As a result this album has, in the past, received some bad press musically, however this mainly undeserved. There are hints of the Deep and Capt. Beefheart and there is enough in here for both garage and psyche fans. Almost every track drips with fuzz guitar and despite the sometimes dodgy lyrics musically it works as a whole. 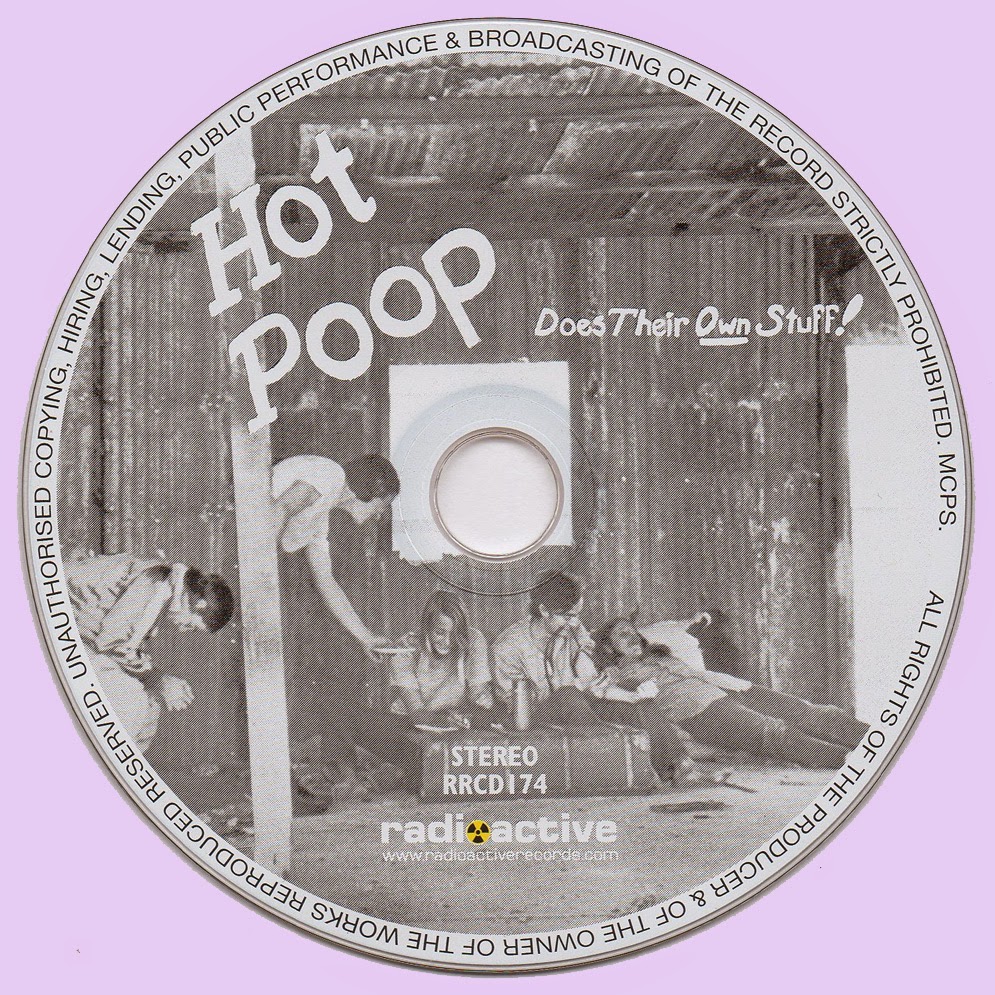 Free Text
Text Host
Posted by Marios at 7:35 AM 12 comments: