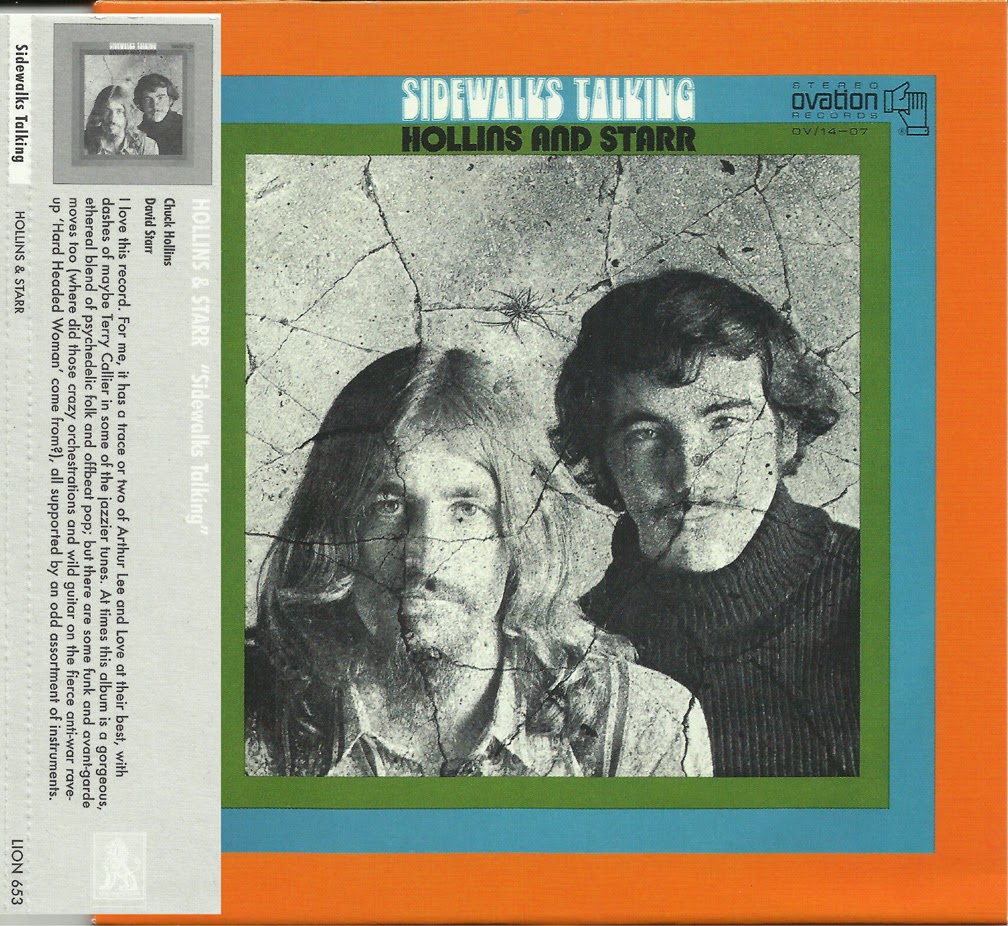 Chicago-based duo Chuck Hollins and David Starr only made this one album, which originally appeared in 1970 on the Ovation label. All we know about them is what the original ads for the album said: "David Starr learned piano when he was three, began composing when he was four. At twenty-one he was playing flute with the Chicago Symphony Orchestra. Chuck Hollins picked up a guitar one day and just started playing.... by the time he left Northwestern with his Creative Writing degree he was turning his poetry into music."

Others have said: "Unique blend… with a lovely dreaming, drifting vibe" – the Acid Archives; "Many diverse influences from pop-psych, mystical mellow passages, quasi-classical touches, delightful ethereal flute, trance-like vocals and fuzz guitar… there is much to appreciate on this largely undiscovered gem" – Fuzz, Acid & Flowers. The deluxe mini-LP sleeve CD edition has four bonus tracks, including a "hidden track" with some rare sound effects plucked from the vaults, and it is limited to 1,000 copies.

The sole album by Chuck Hollins and Dave Starr, their only known recordings, is a treasure trove of strong melodies and dreamy vocal stylings an album sure to appeal to fans of acid folk, popsike, and even those who like jazzy funk. Listening to it is a rich, rewarding experience. This is a perfectly produced and arranged record, an ode to the free mind, structured by intelligent considerations. And as another person has said, "No wonder it has been sampled by DJ Shadow." Ovation said at the time of its release, "Classical artistry rock and sidewalk poetry." All true. Very cool. Hip, mellow, and stoned.
Lion 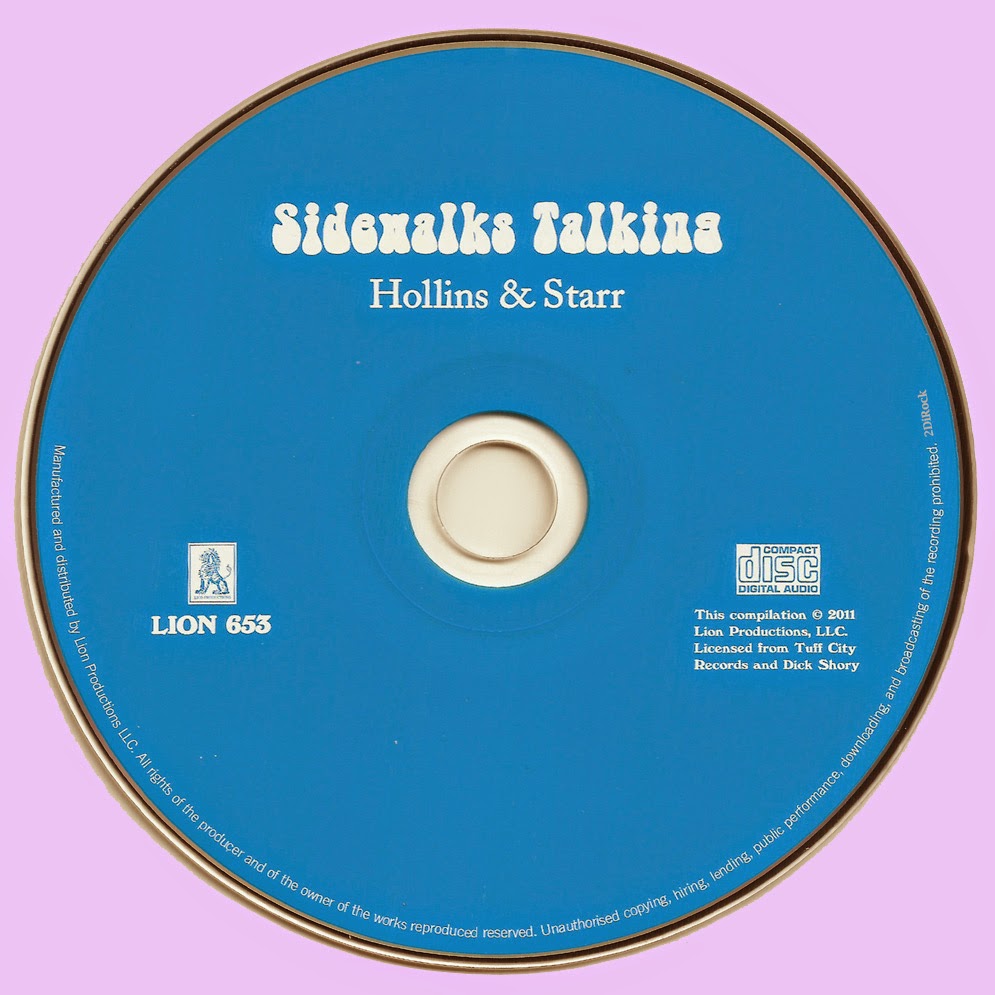