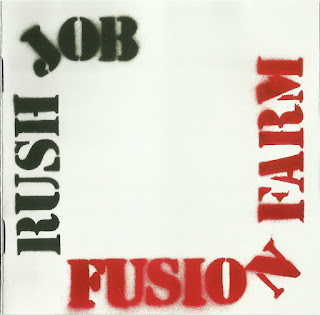 We have heard about Fusion Farm for the first time from a well-known French collector who sent us the music. It took many years to locate the band and by coincidence the daughter of one of the band members found us via social media. So we could set up a deal. The album was originally released very limited on the S.R.T label (Grannie) with a hand-sprayed cover (very much like the original Tony Caro & John). Originals are very very rare and fetching high prices on the collectors market. This reissue also includes the tracks from the rare single "Fat Judy/Gypsy Mountain Woman".

They got radio plays and played a lot of shows in London and the surrounding cities before heading off to Europe and gigging constantly - Germany became a second home, in particular Frankfurt and Munich and they found favor playing at many US Army air bases.

They also played the 15000 capacity Frankfurt Festhalle supporting Bad Company and Black Oak Arkansas, who never showed up and a riot ensued and the venue was trashed! The band changed personnel several times but the core of the band and song writing team of Bob Bett and Normal Ley remained constant. The band split in 1979 to pursue other projects. 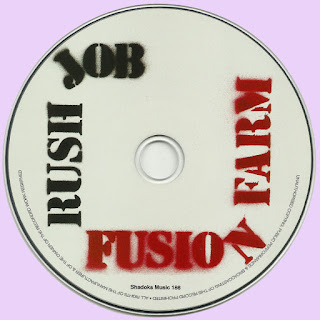 Free Text
the Free Text
Posted by Marios at 9:12 AM 7 comments: