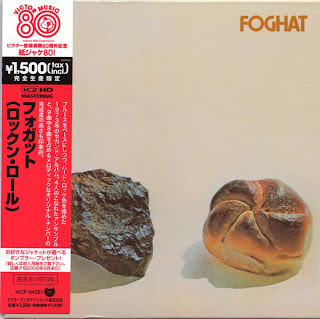 Foghat's second album finds the group working its way towards the fusion of blues and hard rock that would make them an arena rock favorite. They were not yet the stadium kings they would soon become, but Rock and Roll benefits from a muscular production that gives the band a muscular sound worthy of their impressive live act.

A good example is the powerful album opener "Ride, Ride, Ride": Lonesome Dave Peverett wails over a boogie beat fortified by rumbling power chords as gospel-style backup vocalists cheer him on at the chorus. "Road Fever" is another choice rocker, a song about the rock & roll touring life (a recurrent Foghat song subject) that spices up its fuzz guitar rock with a rubbery bassline and a attractive but non-intrusive horn section.

The band manages to pull off a few surprises here and there that show they were looking forward: "Helping Hand" crossbreeds the band's boogie sound with acoustic country-rock touches to create a tune that sounds like the Eagles on steroids, and the power ballad "It's Too Late" succeeds despite its cliche lost-love lyrics, thanks to a sharp arrangement that shows off the sharp guitar interplay between Peverett and Rod Price. Any Foghat enthusiast will find plenty to enjoy on this disc.
by Donald A. Guarisco 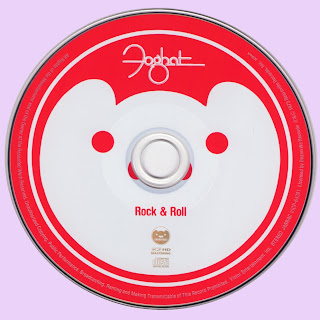