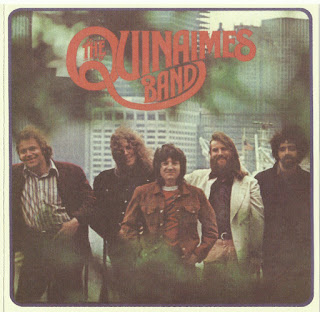 US band formed and recorded their self titled album in New York City, musically the were a crossline between Byrds, Neil Young, Al Kooper, C. C. Revival and Steppenwolf.

Members were Kenny Pine (Fugs), Danny Mansolino and Mike Rosa (from The Myddle Class), Dave Palmer as vocalist who also played with The Myddle Class, he may have had the biggest success as an early vocalist with Steely Dan.

Jerry Burnham was band's fiddler he worked with acts like, The Strangers, James Taylor and the Flying Machine, Jake and the Family Jewels, The Fifth Ave. Band. Album included collaborations of some great session musicians such as Danny Kortchmar, Richard Greene among others. 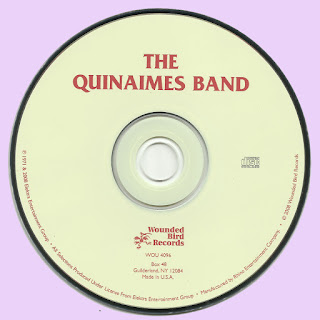