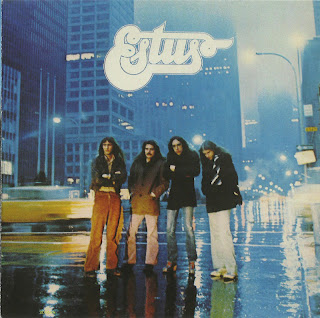 This excellent album by American hard rock band was released in 1973 by Columbia label, but unfortunately went completely unnoticed! The band name was associated only with a drummer Mark Bell (of US heavy rock legend Dust & then a future member of Ramones - as Marky Ramone) - which was a huge injustice!

It often sounded very similar to Dust (understandably), but also to Led Zeppelin, Wishbone Ash and even early Lynyrd Skynyrd. This perfectly produced and beautifully sounded album will surely appeal to the most fans of ambitious heavy rock! 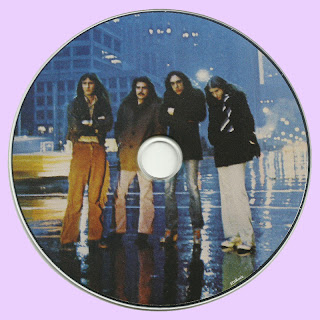