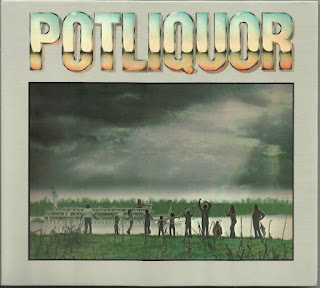 Originally released in 1979 this same-titled from Louisiana's Potliquor. By 1979, the band had undergone noticable changes both with an overhaul of the entire lineup (minus bassist Guy Schaeffer) and the band's musical direction. Where Potliquor's style first was drenched in gospel influenced southern rock, this reborn lineup rather aimed for Allman Brothers territory.

Along with a lineup change, the band also found a new home at Capitol Records, which presented greater career possibilities than their previous contract with the smaller Janus label. Whether this change prompted mass resistance is not known, but surely fans were divided when the singles from this effort hit the airwaves later that year. It is known that the band toured for a year or so before collapsing. Members went on to work in various bands as well as pursuing other interests outside of the business. 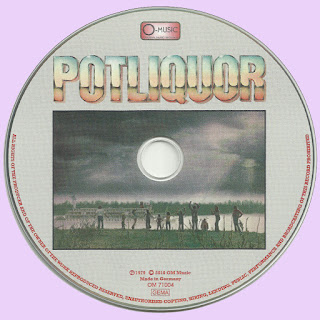 Free Text
Just Paste
Posted by Marios at 10:29 AM 7 comments: