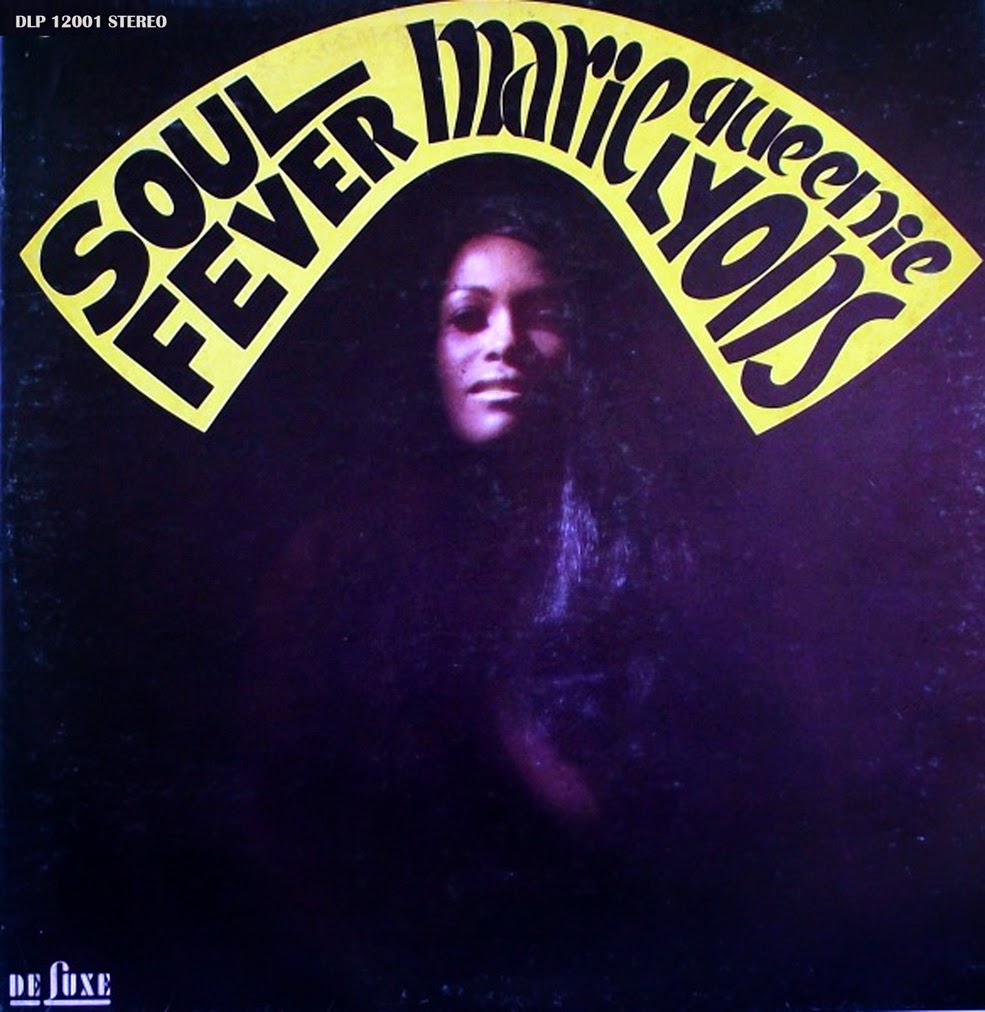 Marie "Queenie" Lyons is the sort of artist soul collectors salivate over -- she paid her dues on the Southern chitlin' circuit, shared stages with the likes of King Curtis, Jackie Wilson, and James Brown, scored a record deal with the King Records subsidiary DeLuxe Records, and after a few singles cut an album, 1970's Soul Fever, that sank without a trace.

As far as anyone can tell, Lyons never made another record after Soul Fever, making her obscure enough to please even the most finicky British R'n'B archivist, and as luck would have it Lyons was also a gifted singer whose sole LP is a fine piece of work. Lyons manages to show a very Southern variety of passion and fire along with a big city sense of showmanship and control, and her vocals reveal an impressive balance of sass and skill, knowing when to play it subtle and when to open up and wail. Lyons was well served in the studio on these sessions; the production and arrangements are solidly soulful but imaginative, with just the right amount of sweetening from string and horn arrangements that don't undercut the steady groove of the rhythm section.

And while Lyons didn't write her own material, she and her handlers knew how to pick songs that fit her talents, and from the lean funk of "See and Don't See" to the gospel-influenced Black Power anthem "I Want My Freedom" and the polished heartache of "We'll Cry Together," every song on this set fits her like a glove. Soul Fever is a better than average soul obscurity that will please fans of the golden age of R&B, but while this is a good album, it's not a great one, and more casual observers may want to give it a listen before they invest.
by Mark Deming 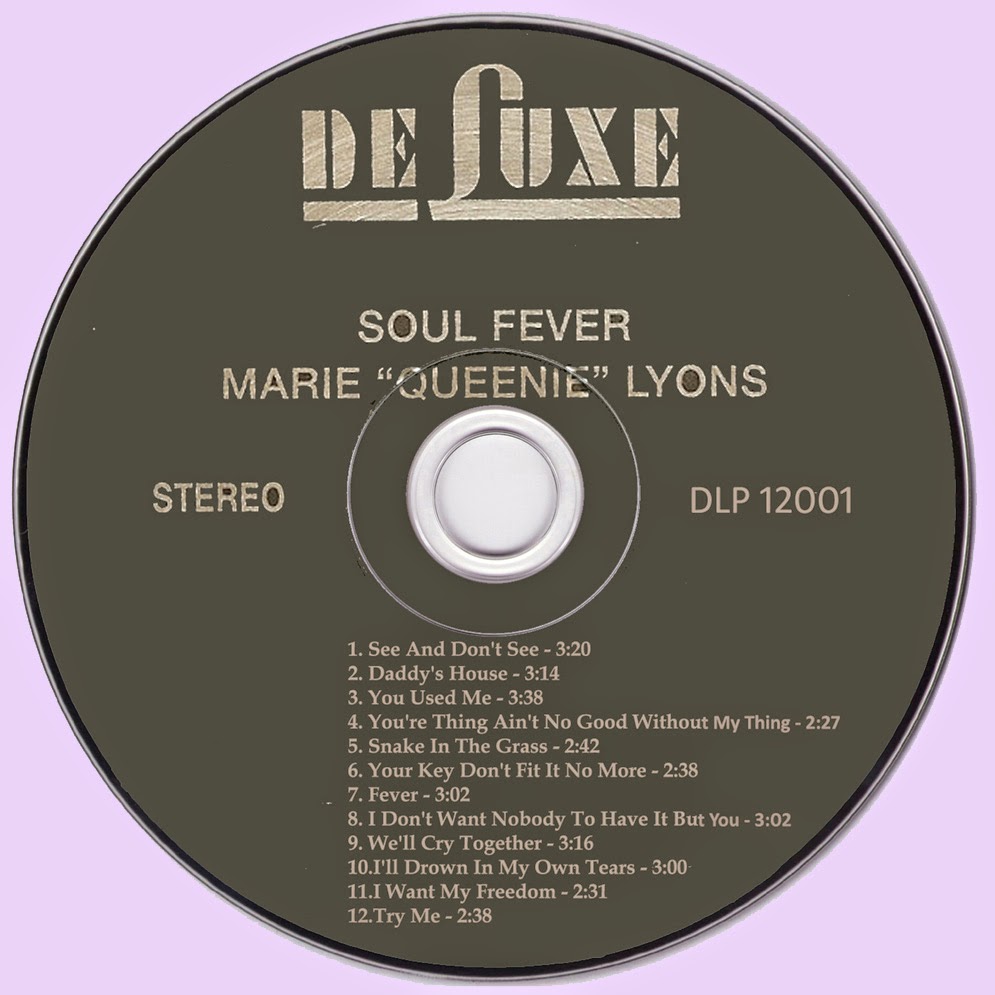 Free Text
the Free Text
Posted by Marios at 7:50 AM 14 comments: