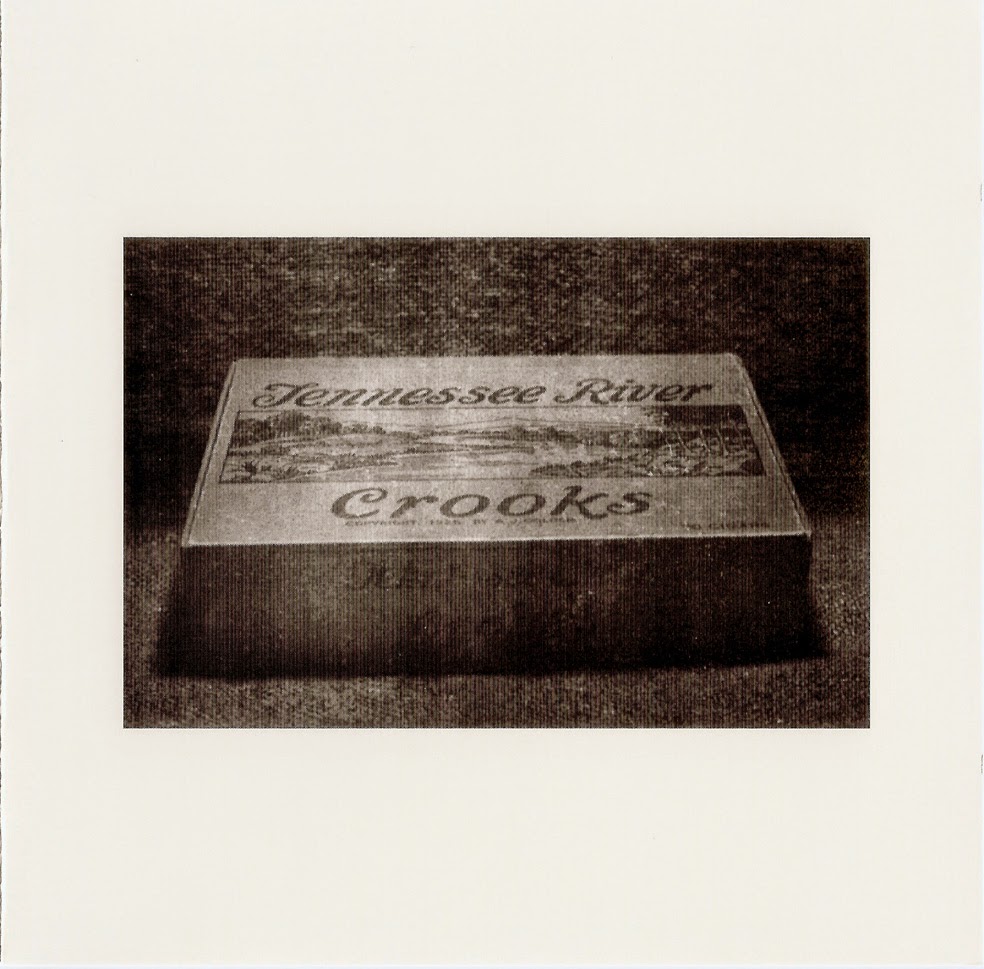 In 1970, Jimmy Stewart and Larry Farrar (childhood friends) were playing in a band called Rat Salad, and was approached by Mike Hendrix about joining with some friends of his to play. From this meeting the band Hit and Run was formed with Jimmy, Larry, Henry Kelley, Mike Hendrix, Pat Michaels, and Bill Clayton. Their intent from the formation of this band was to play their own original music and Jimmy and Mike began writing separately and bringing their own music into the mix.

Not long afterwards, Larry Farrar left the band to take a full time job and Ronny Waters then joined the band. After a short period of time, Pat Michaels and Bill Clayton, who was a vocalist for Hit and Run, left to pursue a solo career. Rickey Stewart then joined his brother in the band to play drums. The lineup in 1973 consisted of Jimmy Stewart on bass and lead vocals, Rickey Stewart on drums, and Ronny Waters and Mike Hendrix on lead guitars. It was during this period that the band changed their name from Hit and Run to Tennessee River Crooks and the band was based primarily out of Paris, Tennessee.

The name Tennessee River Crooks was suggested by a friend of the band by the name of Jerry Crouch who worked the door for the band at various gigs. He always kept the money from the door in a Tennessee River Crooks cigar box, which was a cigar company based in Tennessee. In 1975, Larry Farrar rejoined the band and they started working on their first album, which was recorded between June and October of 1976. Mike Hendrix, who had left the band for a short period in 1975, came back and played on some of the cuts he had written.

The album was recorded in Puryear, Tennessee, just a few miles north of Paris, Tennessee and was released in March of 1977 on an independent label called Sound Farm which was also the name of the studio where the album was recorded. In May of 1977, the band lost a dear friend and integral part of the band, when Ronny Waters was killed in New Johnsonville, Tennessee.
by Jacques Dersigny and Luc Brunot 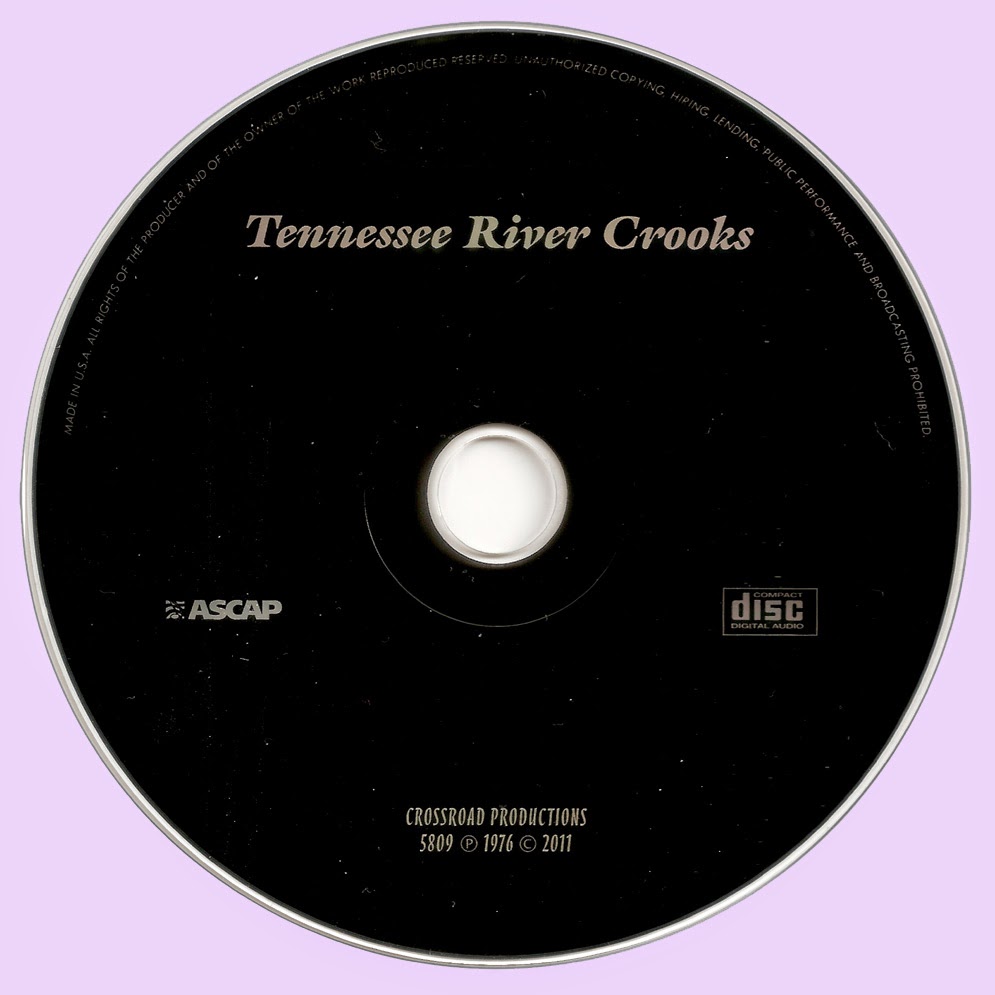