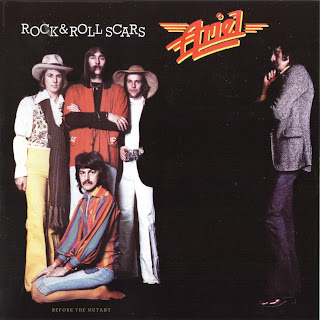 The Time: October 1974; The Place: Festival Hall, West Melbourne; The Scene: I was 15 years old and had taken my first girlfriend to see Hush, the La De Das and Stevie Wright in concert. Four guys ambled on stage unannounced and plugged in. The bass player had an enormous walrus moustache. I recognised him and lead singer Mike Rudd from Spectrum, and this was their new band Ariel. I already knew and loved their hit from 1973 'Jamaican Farewell'.

They proceeded to play a set of dynamic hard rock, all nimble riffs and adroit time shifts framed by a series of loud and biting yet fluid lead guitar solos from Harvey James, and the intensity of it all made my head spin with excitement. I can't remember the actual songs they played, but the experience was such that I became an instant convert. When the Rock & Roll Scars album appeared in April 1975 I thought the title had a decadent ring to it and I bought it immediately.

Hard edged yet melodic songs like 'Keep on Dancing (With Me)', 'We Are Indelible", 'Men in Grey Raincoats' and 'I am the Laughing Man' gave me many hours of listening pleasure. I was always intrigued by the album's sub-title, almost inconspicuously noted on the bottom of the front cover: Before the Mutant.

Many years later Mike Rudd was to explain to me the significance behind that, and thus was revealed one of the great mysteries of Australian rock'n'roll. When Harvey James and John Lee had replaced original Ariel lead guitarist Tim Gaze and original drummer Nigel Macara respectively in early 1974, Rudd had begun rehearsing the band for album number two.

The new record was to have been an ambitious science fiction concept album called The Jellabad Mutant. Ariel demoed the new material but the EMI executives rejected the concept out of hand. Abbey Road Studios in London was already booked, but here was the band left without any songs! All of which is why the new album consisted mostly of re-recorded versions of old Spectrum and Ariel material, with only three new songs thrown in for good measure.

The EMI suits should have let the visionary Mike Rudd play out his grand concept and record the album he had wanted. But then again, we would never have had the Rock & Roll Scars album, would we? I'll leave you with that little slice of irony. Now, just turn the music up real loud and enjoy!
by Ian McFarlane
(Ian McFarlane is the author of The Encyclopedia of Australian Rock and Pop) 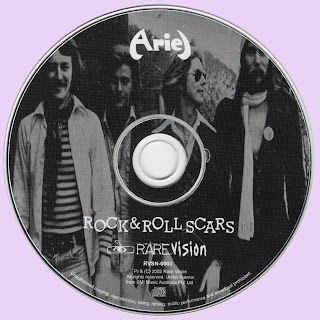 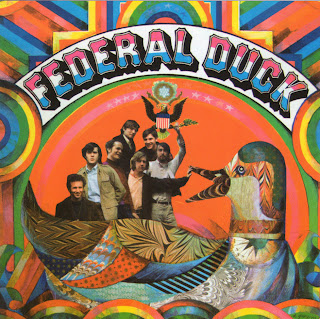 Federal Duck was the band I belonged to when I was a student at Haverford College back in the '60s. We were originally called the Stomp Jackson Quintet, and then the Guides (don't ask), but we came up with our new and final name one night when we were lying on the bank of the Haverford campus duck pond, and some ducks started waddling toward us in what looked like a purposeful manner, and as we watched them with increasing alarm -- an oncoming duck squadron in the moonlight -- the thought struck us that these ducks might be working for the government. And if you are wondering why that particular thought would have struck us, you did not experience the '60s.

We were one of many college bands formed in that era by young men with a sincere artistic desire to attract women of the opposite sex. We pretty much failed at that, but we did get hired a lot, because of a distinctive quality we had, which I would describe as "a low price." For as little as $100, or sometimes even less, you could have the Federal Duck perform at your dance, dorm mixer, fraternity party, pagan tree-worship ceremony, livestock neutering, whatever.

We would play anywhere, and we would play all night long, or until the police arrived, which happened sometimes, especially at the frat parties, where there tended to be a lot of spirited hijinks during that magical 45-minute interlude between the time the first keg was tapped and the time the last frat brother passed out in a puddle of his own bodily fluids.

The Federal Duck could play through pretty much anything, because we had a bulletproof repertoire consisting of songs containing three or fewer chords, one of which was always "E." If something distracting happened during a song -- say, a group of frat brothers suddenly appeared on the dance floor physically carrying a Volkswagen -- and you lost your place, you could always play an "E" chord, and the odds were good that this was also what the rest of the band was playing.

We did that for four years, and, although I am not proud of this fact, the Federal Duck was the single most memorable part of my college experience. I was an English major, and I studied some of the greatest works of literature the human mind has ever produced, and today I can remember virtually nothing about any of them, but I still know all the words to "Louie Louie."
by Dave Barry
(David Barry is A Pulitzer Prize winner for commentary) 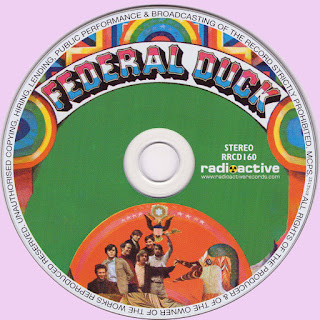 Free Text
Text Host
Posted by Marios at 1:28 AM 5 comments: