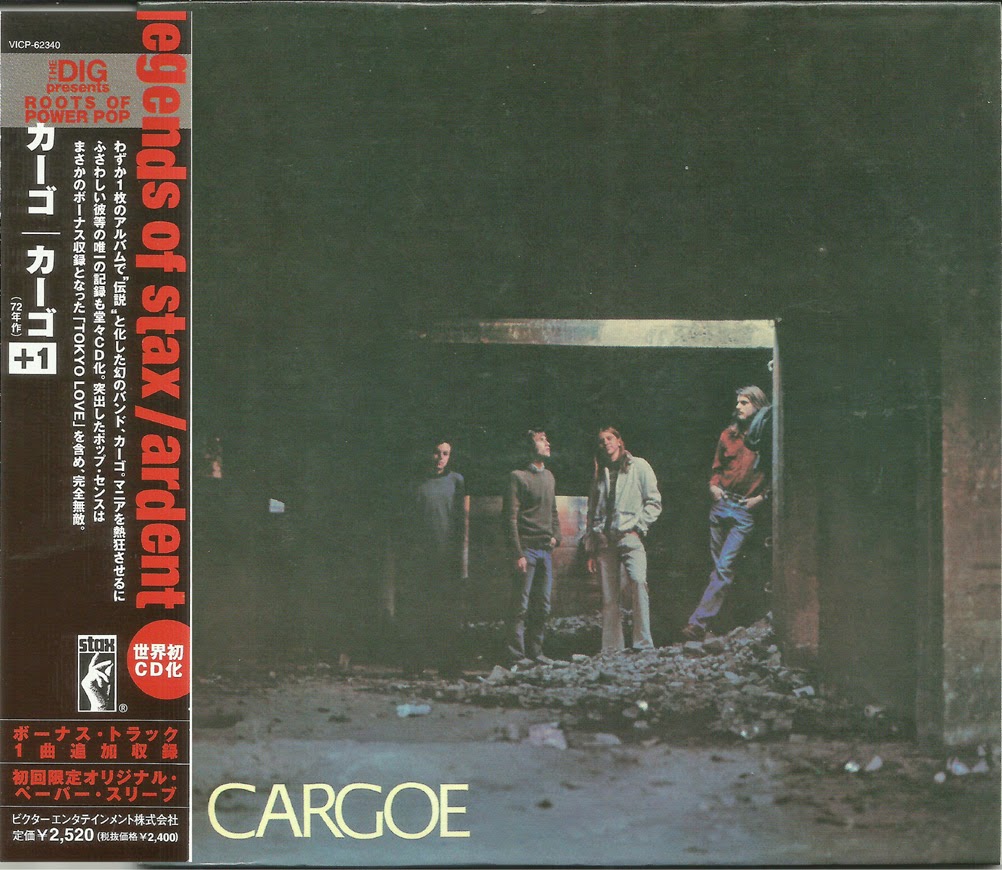 Often associated with the Power Pop genre given to Ardent Label Mates Big Star, Cargoe projected more of a stylized artistic nuance to their songwriting and performing, with harmonies exhibiting a strong American/Southern Roots cultural influence.

The band recorded their Album CARGOE with Terry Manning producing at, John Fry's Ardent Studios. They scored numerous Billboard and Cashbox Top 100 listings, and reviews from 1970 through 1973, along with major radio play of their first single “Feel Alright” and follow-up “I Love You Anyway”. The band’s studio LP CARGOE was even featured, with Isaac Hayes Shaft, which won an Academy Award/Oscar that year for Best Original Song, in a Special Edition section of Billboard’s June 3, 1972 “The Deck is STAX” promotion.

The band began a west coast tour the summer of 1972, but was caught up in the distribution and bankruptcy label problems at Stax/Volt, who distributed the album and owned the masters. Distribution was sold to Columbia Records who failed to include Cargoe in their catalog, which meant that listeners who heard the hit couldn't actually buy the record. “Feel Alright” and their debut CARGOE LP fell off the charts instantly.

The same label troubles caused both Cargoe and Big Star to disband within a short time. Big Star went on to become one of the most beloved and influential bands of the entire decade, while Cargoe pretty much disappeared out of the popular memory.

It's certainly worth noting that after nearly 40 years of producing and engineering countless hit records including ZZ Top, Led Zeppelin, George Thorogood, Celine Dion, Björk, Lenny Kravitz, Mariah Carey, Shania Twain, and many others, Terry Manning to this day regards Cargoe as “the great record he helped make that no one ever discovered”..
by Frank Gutch Jr. 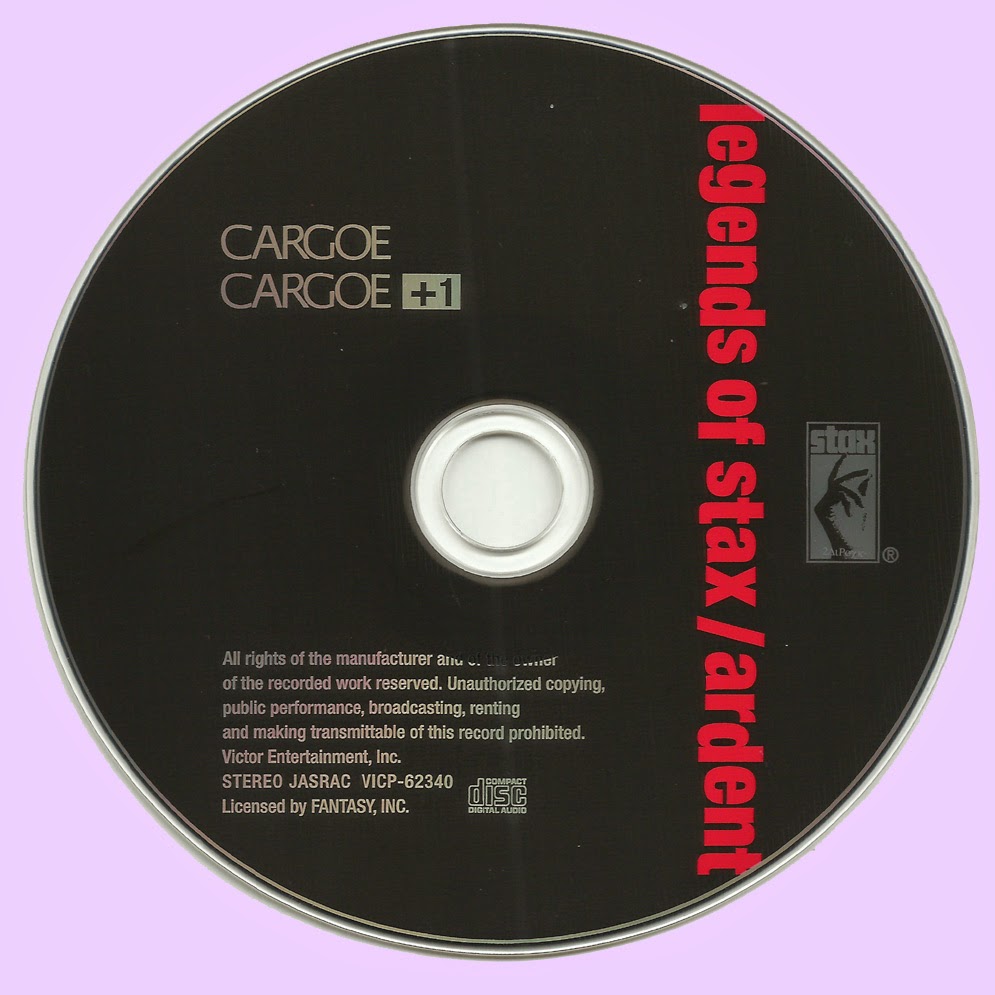 Free Text
Text Host
Posted by Marios at 3:00 AM 21 comments: