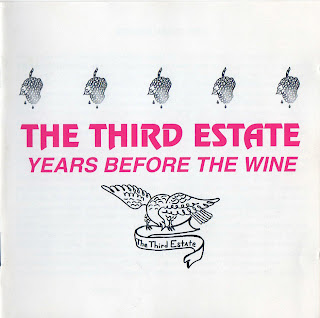 Third Estate’s “Years Before the Wine” is an ambitious and intricate psychedelic concept album from 1976 about the French Revolution (!) which blends warm Southern summer sounds (the band were from Baton Rouge, Louisiana) with baroque song structures. Never fear, the serious subject matter is no match for the strong songwriting and light, flowing music.

Stunning vocals from Fae Ficklin on the title track are lovely, but even without them this album would richly deserve its status as a psychedelic classic. Stark, intimate production, with tasty fuzz guitar, backwards tape-loop soundscapes and beautiful treated acoustic guitar, puts one in mind of the Ithaca/Agincourt/Friends trilogy from England. The sound of exploration is evident everywhere, as the band spreads its wings, and glorious harmonies flow forth.

The previously unreleased album recorded as Agonistes (the Greek word for The Fighters) in 1973 shows that the later recordings were no fluke—it can stand alone as one of the most beguiling folk/psych albums we’ve ever heard.. 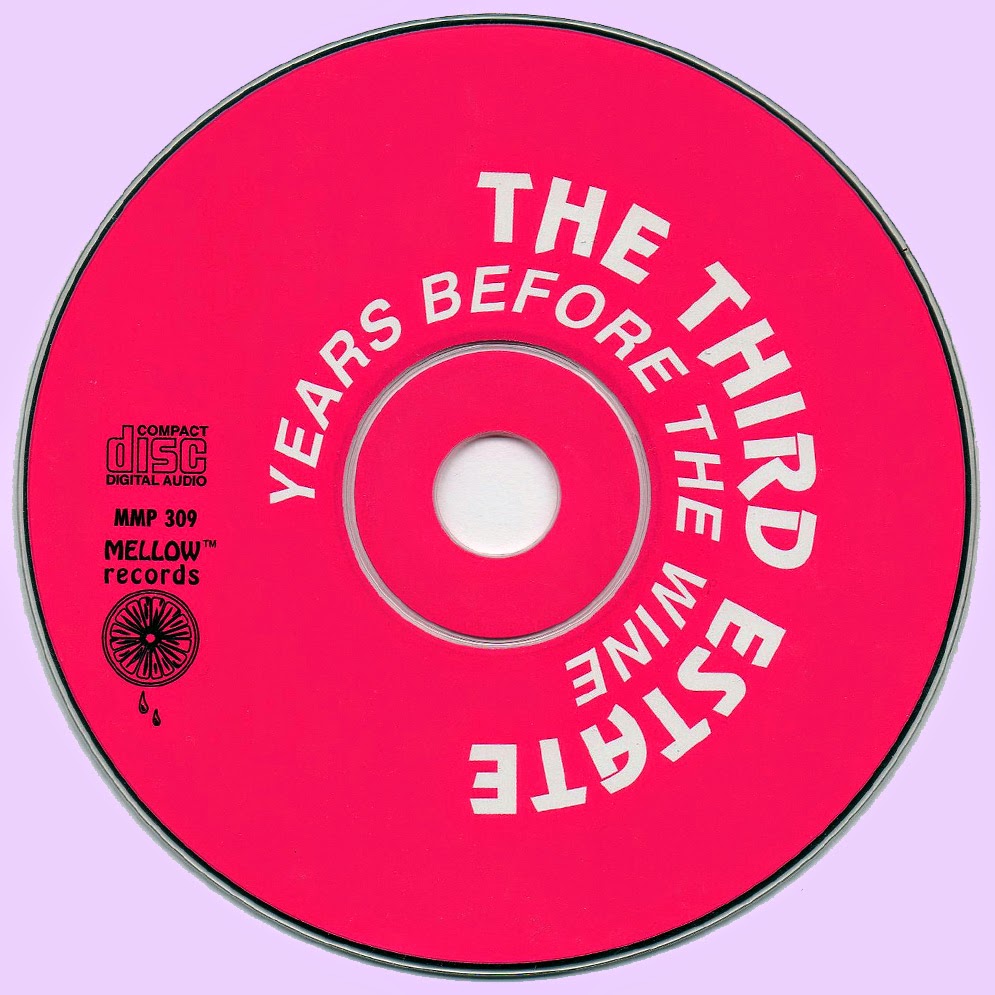 Free Text
Text Host
Posted by Marios at 8:49 AM 8 comments: