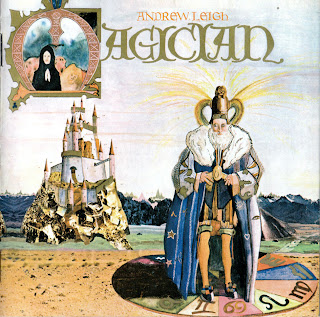 Some albums are classic journeyman's efforts, the work of someone who might have gained notice with other bands but was never quite a name in his own right -- thus Andrew Leigh's one-off solo effort Magician, recorded between his stint in Spooky Tooth's final months and becoming part of Matthews Southern Comfort soon afterward.

Despite the cover art and swirl of flutes helping kick things off, Magician is less acid folk/prog whimsy and more an overview of a lot of things in the year of its release, with a little electric bite here and there but otherwise aiming for gentler twang and rough-and-ready acoustic chug. There's stately late-Beatles pop via "Get Myself Together" (one of two songs from friend and fellow pro Kevin Westlake), a bit of moody folk-rock with "Windy Baker Street," easygoing country-tinged rambles like "Solitaire" and "Leaving Song," and more besides.

Throughout, the echoes of people like Bob Dylan, the Band, the Byrds, Free, and many others can be heard, all slotting into what would be Leigh's own career path well and showing that if his work wasn't deathless it was pleasant listening with a bit of flair. Leigh's liner notes are a fun read, the voice of someone who explored a path, then decided on a new one in later years, before returning to music on a casual for-the-heck-of-it basis -- not a bad place to be.
by Ned Raggett 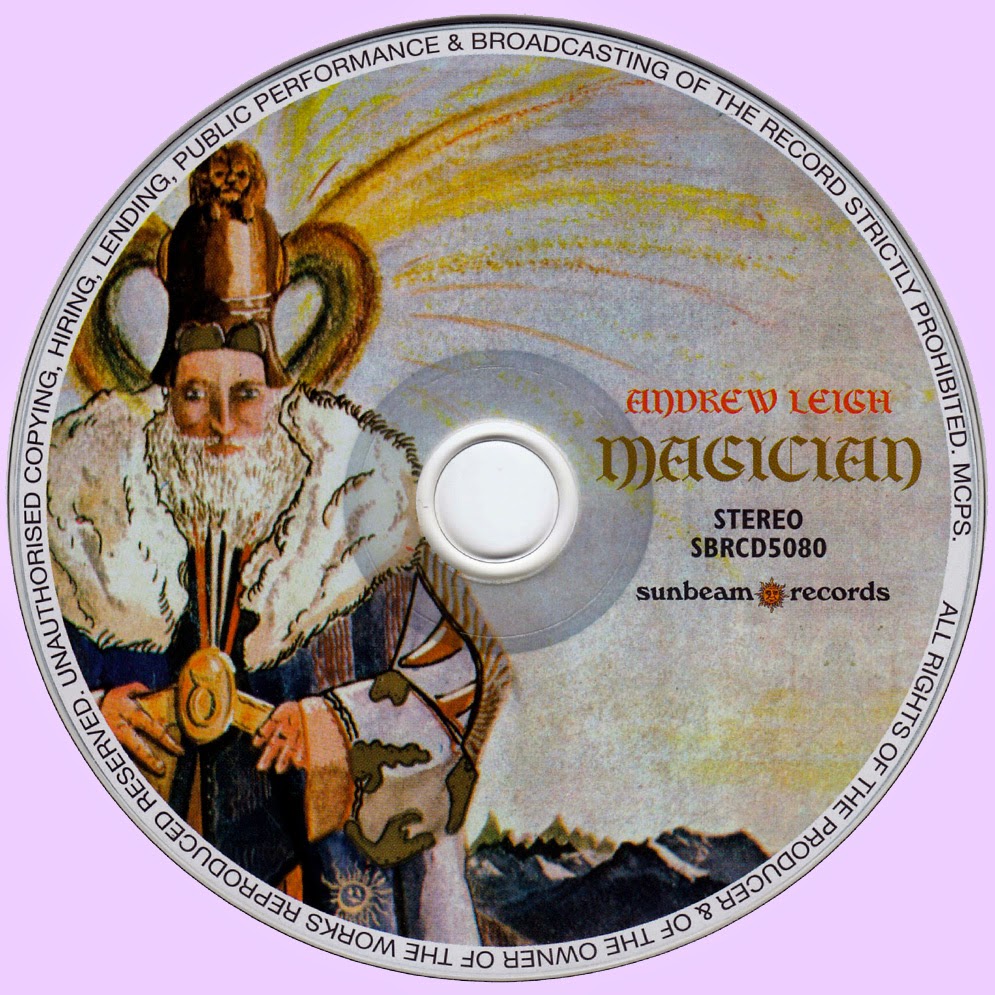 Free Text
the Free Text
Posted by Marios at 8:53 AM 18 comments: