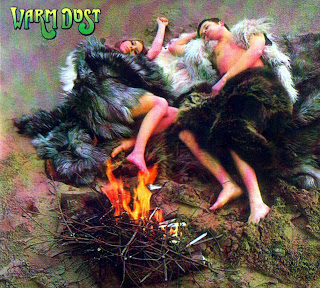 Warm Dust was one of those obscure progressive rock bands that slipped through the cracks, but released three albums. This was an early band featuring Paul Carrack before he earned his fame with Ace ("How Long"), Sqeeze ("Tempted"), and of course Mike & the Mechanics, not to mention the solo albums he did in the '80s. Now I understand the name Paul Carrack might make many of you run like hell, but what he's done in Warm Dust is nothing like those groups I mentioned.

In 1970, they released their debut album And It Came to Pass, and like Chicago when they were still Chicago Transit Authority or the Mothers of Invention's Freak Out, is one of the rare examples of a double album debut. Aside from Paul Carrack, the group also featured vocalist/guitarist Dransfield "Les" Walker, John Surgey on wind instruments (flute, sax, oboe, clarinet), Alan Salomen on additional wind instruments, Terry "Tex" Comer on bass and guitars, and Dave Pepper on drums and percussion.

Frequently this band was described as Chicago meets Caravan, but they really weren't a brass rock band like Chicago, Blood, Sweat & Tears, and such British counterparts as The Greatest Show on Earth or IF, but musically they could also bring to mind such groups. For one thing, Warm Dust wasn't really a horn rock band, but sax and flute, on top of Paul Carrack's Hammond organ was what made up this band's sound. If anything, they remind me a bit of Web/Samurai (Dave Lawson's bands prior to Greenslade that had a sound dominated by wind instruments).

Cuts like "Turbulance", "Achromasia" and "Circus" are full of pleasant use of sax, flute, and organ, often in a jazzy and bluesy manner, with some psychedelic overtones. "Keep on Truckin'" really is out of place on this album, a more boogie-oriented number, but the album goes back to familiar territory with the epic title track, which is in the vein of the first three cuts. It's my opinion the second disc (the last five cuts) is even better.

"Blues For Pete" is the perfect example of the band exploring the blues in a rather interesting way, while "Washing My Eyes" for some reason reminds me a bit of what the German group Birth Control did on "This Song is Just For You" off their 1975 album Plastic People, especially the organ work, although it's a wonderful, extended piece. They also do a cover of the much covered Richie Havens song "Indian Rope Man" (that Julie Driscoll with Brian Auger & The Trinity and the German group Frumpy had also done) and did it in style with funky organ work and great use of wind instruments.

Given what Paul Carrack had later involved himself musically, he finds Warm Dust an embarrassment from his youth (he was just 18 when they recorded And It Came to Pass), and strongly encourages everyone to avoid Warm Dust like a plague. I'm sorry I can't agree with him on this opinion, this is perfectly good progressive rock, it's his only real foray into this kind of music (Mike & the Mechanics hardly counts despite the Genesis connection, they were simply a pop group, much like Genesis was at that point).

The great thing about listening to a Warm Dust album is you get completely no reminders of "How Long", "All I Need is a Miracle" or "The Living Years" whatsoever, which is a good thing. The reason Warm Dust didn't get much notice was it was released on a small label called Trend, meaning they probably didn't have the means to promote the band properly (even those little known British horn bands like IF and The Greatest Show on Earth had the benefit of being on major labels like Island and Harvest). Even if Paul Carrack gets you running, but you enjoy groups like Web/Samurai, IF, The Greatest Show On Earth, and the likes, you really can't go wrong here!
by Ben Miler 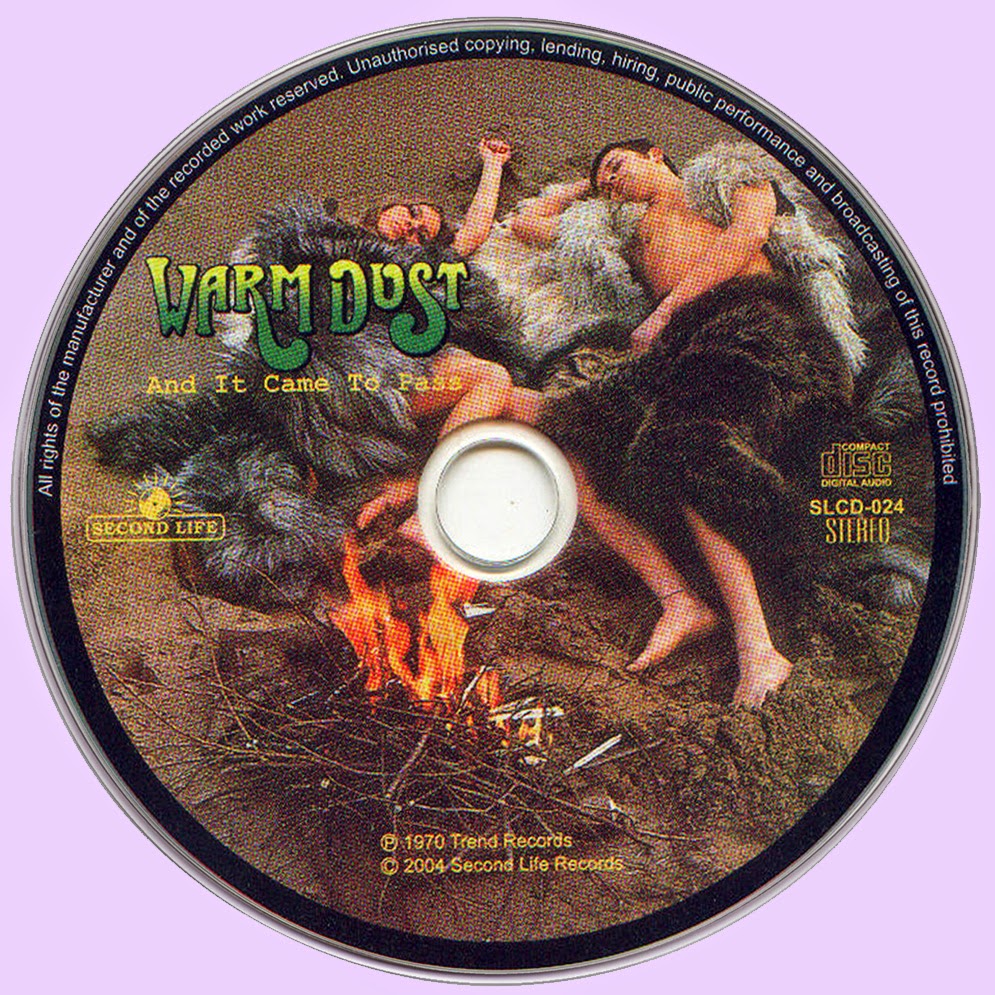