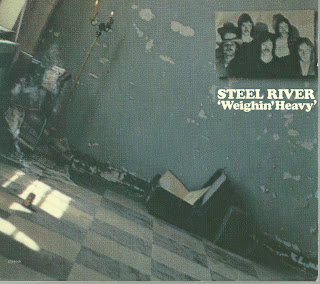 Starting in 1965 originally as a part-time Toronto R 'n' B club band called The Toronto Shotgun, Steel River decided to become full-time musicians in 1969 and hired Greg Hambleton to produce their first demo.

He liked the band so much he signed them to his Tuesday Record label. Their first single release was the Jay Telfer (A Passing Fancy) song "Ten Pound Note". The song afforded them international success, although they only managed the 'bubbling under' section of the US Billboard charts. Regardless, they found themselves in demand as a touring act in the States.

The record did go Top-10 in Canada and subsequent successful singles followed as were international releases in England, Germany and Australia. Their two full-length LPs managed to do well in 15 countries.

They continued as a hot live attraction until 1974 at which time they called it quits. A reunion with 4 out of the 5 original members happened in the early '80's.

John Dudgeon went on to release a solo single record in 1983 called "Put My Arms Around you" which received extensive airplay on CKFM {99.9) and numerous other stations in Canada and U.S. IN 2004, he hooked up with Mojo Grande, a funk/blues band from Markham, Ontario. (via jam.canoe.ca) 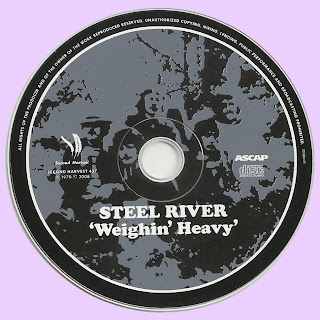