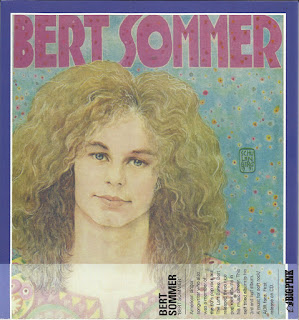 In 1972, Bert’s music was to be featured in a movie. The film in question was called “Ultra Violet’s Hot Parts”, a seedy film in which a French painter called Vampy – who had studied under Salvador Dali and had moved to New York in the early 1960s, going by the stage name “Ultra Voilet” – narrated over pornographic videos, often referred to as satire. The showings of the film had reportedly been raided on each occasion forcing the film underground. It has since been considered lost. However, the soundtrack - Karma Sutra KSBS 2054 was released on Karma Sutra records, a division of Buddah, and featured 4 of Bert’s songs from his first two albums.
Around the same time, Bert was opening for acts like Ike & Tina Turner, Poco, The Birds, and Richie Havens. These were all around the New York area, however, Bert was still not gaining the recognition to become a headline act. Meanwhile, he had just released his 3rd album, “Bert Sommer” - Buddah BDS 5082 after being convinced by Neil Bogart to leave Artie Kornfield’s Eleuthera sub-label and sign with Buddah directly. The album contained of songs composed by Bert.
Unfortunately, this album also didn’t sell well. This was having a toll on Bert, who ended up in a rehab correctional facility for a couple of years. Whilst there, he would meet Rob Landis who later let Bert live with him after leaving the facility. He also met Gary Roberts - known by his stage name: Johnny Rabb from a band called the Jailhouse Rockers, and with Rob Landis, they formed the trio “Sommer, Landis, & Roberts”. The group opened for a few acts, however, Bert wanted to try and get them a bigger deal.
by Robert Ian Hawdon, Aug 8, 2019 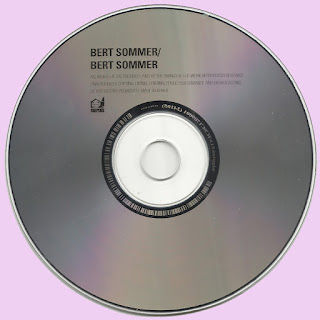