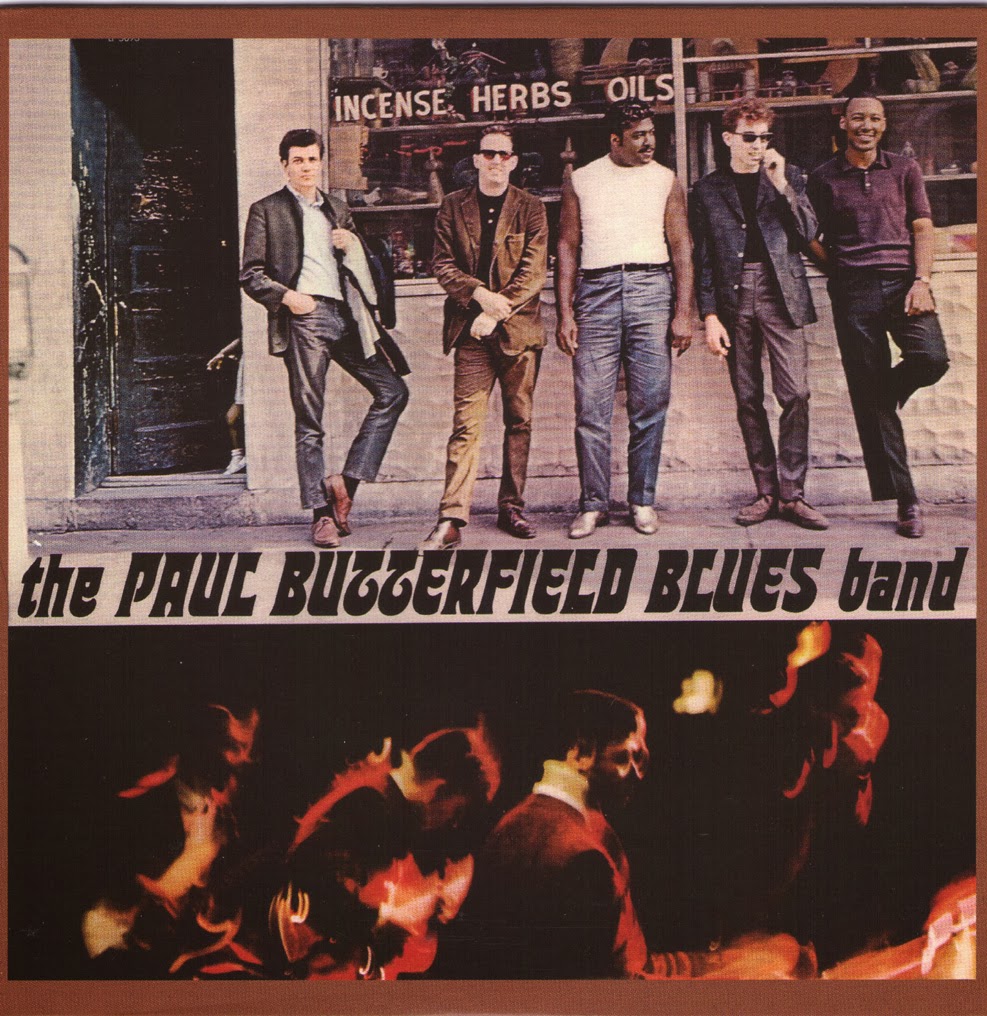 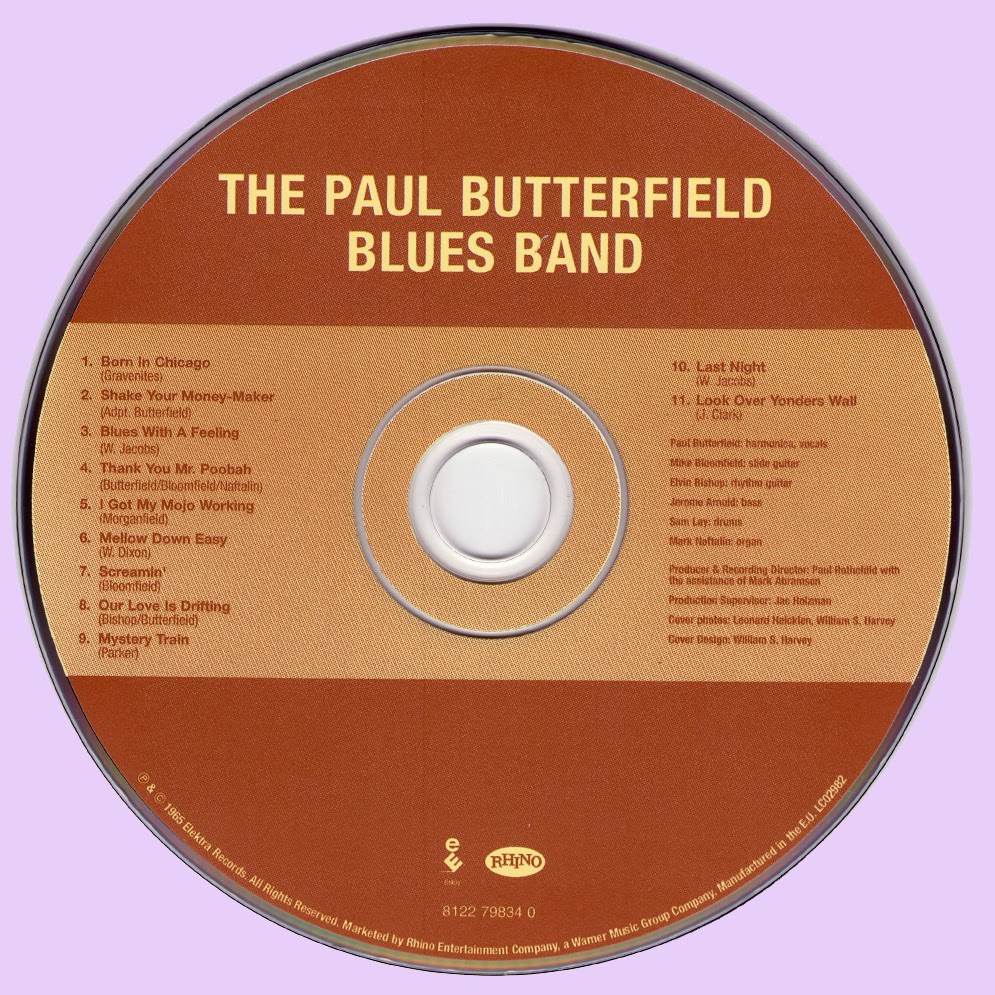 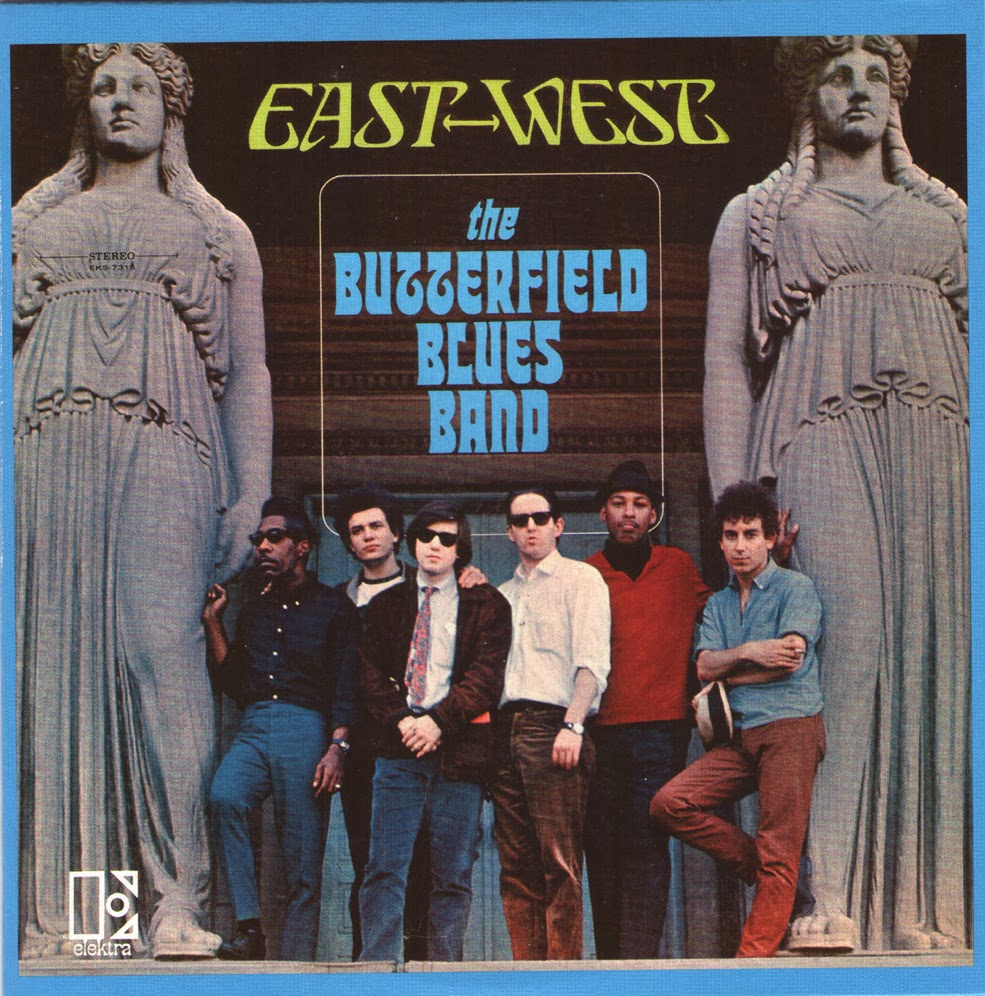 In the fall of 1965, the blues guitar prodigy Michael Bloomfield dropped acid. He had a vision, a musical vision, that he said unlocked the secrets of Indian music.

After the all-night psychedelic experience, he began work on “the raga,” an improbable instrumental mash-up of Eastern drones and scales, and Western free jazz, rock and Chicago blues harmonica.

Bloomfield presented the improvisational concept to his fellow players in the Paul Butterfield Blues Band. Until that point, this was a fairly straightforward group out of Chicago — except for its white leader and its interracial mix of musicians.

“East-West” seemed to come out of nowhere, a full-blown shock of the new, but clues to its genesis could be found in the key players’ musical DNA:

Butterfield, a local harmonica player, had been schooled on blues by Muddy Waters (who called him “my son”). Butterfield’s harp playing was fluid and thoughtful. New to the group was Billy Davenport, a jazz drummer whose heroes included Charlie Parker, Gene Krupa and Max Roach. To pay the bills, he played the blues. A second white guitarist, Elvin Bishop, specialized in the often eerie sounds of seminal bluesman Robert Johnson. Keyboardist Mark Naftalin studied music theory and composition.

From this cauldron emerged one of the boldest experiments in the history of blues and rock. The group’s second album, “East-West,” hit the street a year later, its title song running 13-plus minutes. This, however, was not the full-blown “East-West,” which in performance could top an hour’s length.

“This song was based, like Indian music, on a drone,” Naftalin has said. “In Western musical terms it ’stayed on the one.’”

Bloomfield, Butterfield and Bishop take solo turns and come together just the song’s unforgettable climax. The stucture is that of a suite, with different modes (scales) ruling different sections. Bishop takes the first solo spot, with Bloomfield doing the heavy lifting throughout, running through his acid-flash collection of exotic modes while his partner drones along.

Davenport works furiously in the background, applying the (oxymoronic) disciplines of free jazz. He sometimes imitates the tabla and mridanga drummers of Indian sitar ensembles. At other times he plays what sounds like bossa nova/samba.

Butterfield provides ballast and encouragement throughout, before propelling “East-West” in its final minutes, his blues harp channeling Coltrane as the guitars go spinning-dervish around him. At one point, Butterfield responds to the creative chaos with dissonant honks, a brilliant and somehow logical move.

“East/West” influenced many of the California psychedelic bands, lighting the way to free-form improvisation, instrumental textures for their own sakes, dissonance and non-traditional scales. Few of these hippie acts had the musical chops to even approximate the Butterfield band’s achievement, but some did — such as Quicksilver Messenger Service, Santana and to some extent the Grateful Dead.

Bloomfield left the band after the “East-West” album, and formed Electric Flac before join forces with Al Kooper in some great collaborations, "Super Sessions", and later with Nick Gravenites, he found dead in his car on February 15, 1981 (he was 37). Butterfield, also died early, but not before the spirit of “East-West” infused a series of excellent albums by his growing band, notably 1968’s “In My Own Dream.” Bishop went on to a career in Southern rock and enjoyed some success.

Indian and Arabic sounds never left rock. The Beatles’ George Harrison, of course, became the highest-profile student of Eastern sounds, studying with the sitar master Ravi Shankar. In 1966, the brought the instruments to the Beatles recordings with “Norwegian Wood.” The Beatles continued with the instrument for several years.
by Abel "Psychedelic-sight" 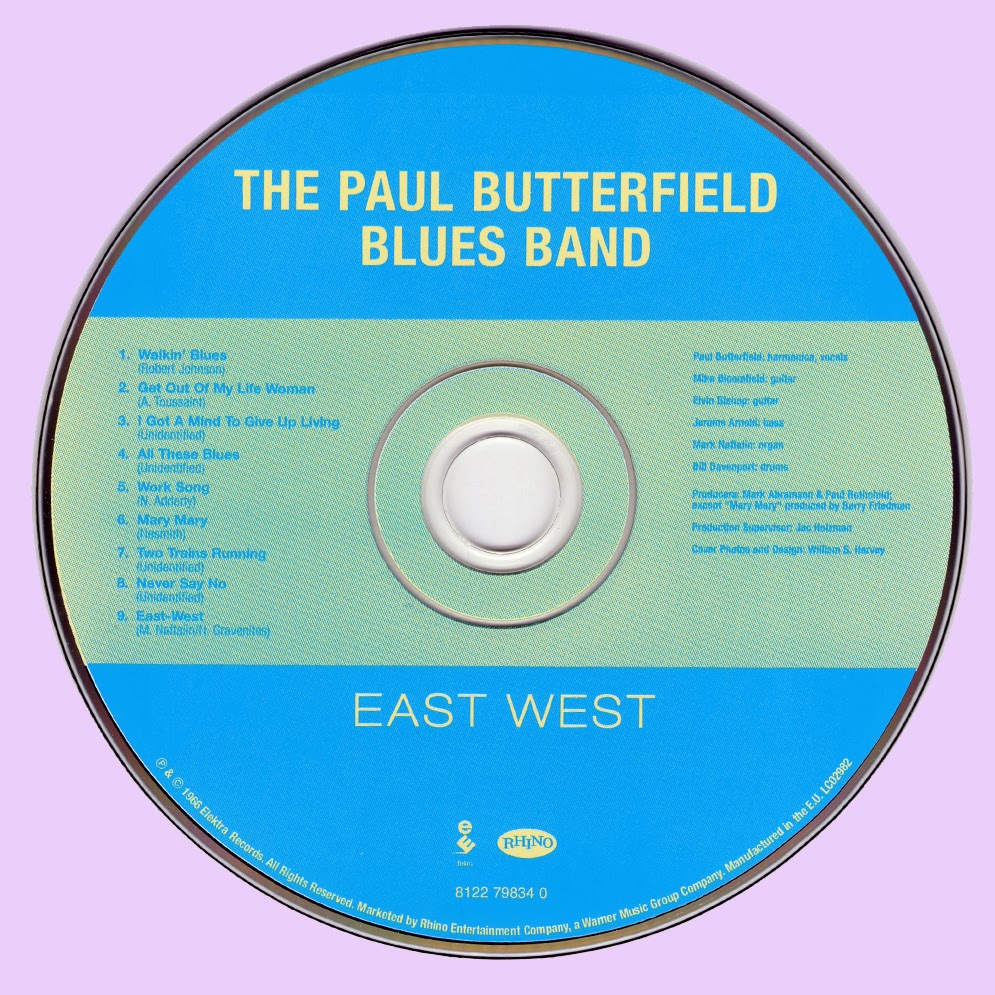 
Free Text
Text Host
Posted by Marios at 6:43 AM 7 comments: