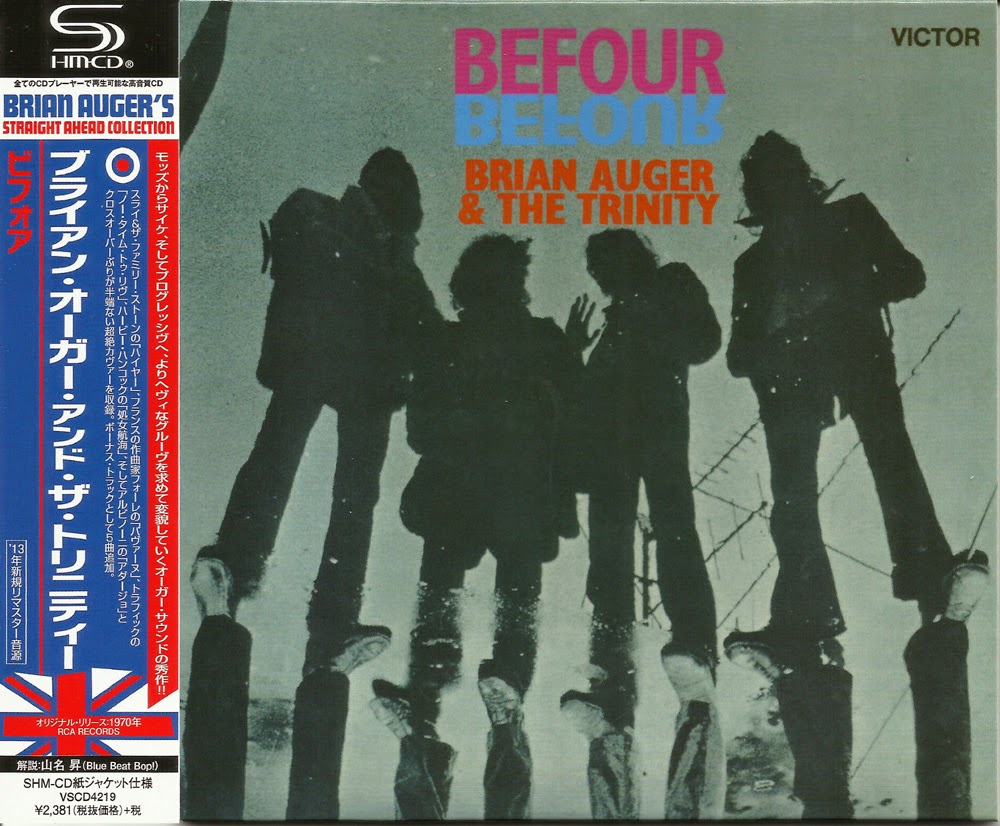 Brian Auger and his band outdo themselves on this extraordinary album, which boasts playing that is both passionate and of virtuoso caliber, and encompasses just the right repertory. From the opening of the soaring rendition of "I Wanna Take You Higher" through the jazzy interpretation of Gabriel Faure's Pavane, the Albinoni-based Adagio per Archi e Organo, the impassioned rendition of Traffic's "No Time to Live" (sung by lead guitarist Gary Boyle), and the smooth interpretation of Herbie Hancock's "Maiden Voyage" (featuring some elegant lead playing by Boyle before Auger's organ moves into the foreground), Befour delivers superb musicianship, crossing the lines between jazz and rock with touches of soul and even some lingering traces of psychedelia.

The one fully experimental track, "Listen Here," which was cut in a single take of nine-minutes-and-22-seconds, is a hard, pounding piece driven by Boyle's jagged lead guitar and showing off the band augmented by three additional drummers (Mickey Waller, Barry Reeves, and Colin Allen) and an extra bassist (Roger Sutton) -- it reminds one somewhat of the kinds of experiments that the Nice sometimes attempted a lot less successfully. "Just You and Me" is a worthy finale to the original album, a hard-rocking showcase for each of the players.
by Bruce Eder 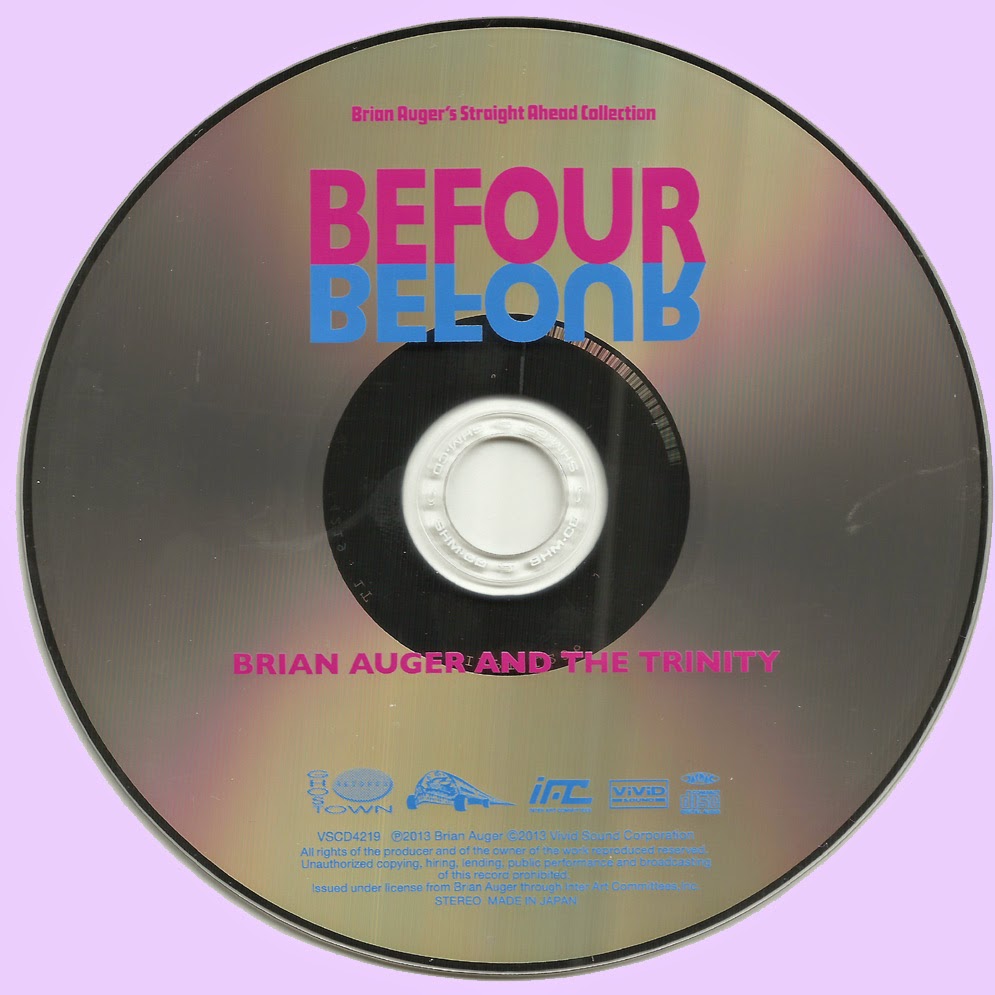 Free Text
Text Host
Posted by Marios at 7:48 AM 10 comments: