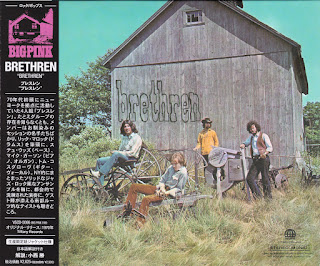 After graduating from Brooklyn College with a music major in 1970, Garson was a member of rock/country/jazz band Brethren with Rick Marotta, Tom Cosgrove and Stu Woods. They recorded two hard-to-find albums on the Tiffany label, which featured guest piano and liner notes by Dr. John (and album photography by Murray Head, who scored a hit with "Say it Ain't So Joe" and later with the single "One Night In Bangkok").
Garson also earned notice when he played on the I'm the One album by early 1970s experimental artist Annette Peacock. Bowie asked Peacock to join him on a tour; she declined, but Garson began an enduring relationship with Bowie.
Garson gave the piano and keyboard backing on the later Ziggy Stardust tour and his unique contribution to Aladdin Sane (1913-1938-197?) gave the song an avant-garde jazz feel with lengthy and sometimes atonal piano solos. Garson played also for Bowie's bandmate Mick Ronson on his first and last solo tour, and his first album (Slaughter on Tenth Avenue).
Drummer Rick Marotta (who backed dozens of top artists, including John Lennon, Aretha Franklin, Paul Simon, Stevie Nicks, Steely Dan, etc.), lead singer/guitarist Tom Cosgrove (who played with Al Kooper and Todd Rundgren, among others), Bassist Stu Woods worked with (Jim Croce, Janis Ian, Tony Orlando, Barry Manilow, etc.) 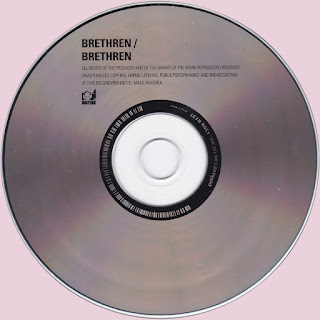