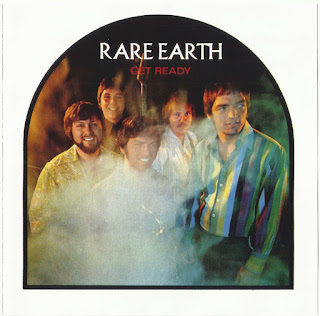 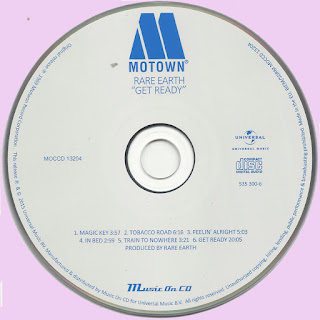 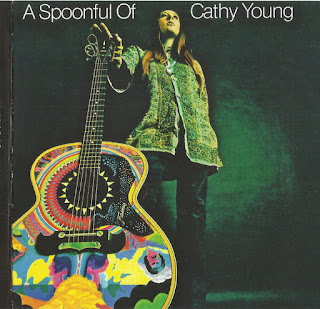 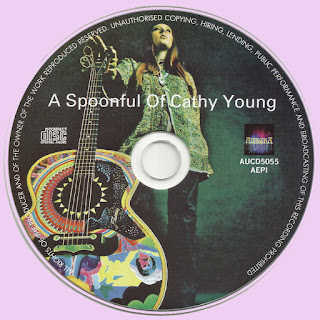 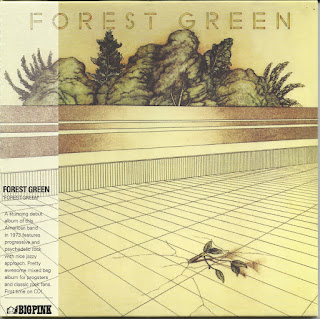 Since its formation in the Spring of 1970, Forest Green has devoted itself to a full-time, eminently professional exploration of its roots, influences, and the techniques at its command. Combining sensibilities hat stem and range from classical to the self-widening channels of improvisational jazz,
Forest Green puts together a sound that is at once logical, tight, and satisfying. Most importantly, what emerges from the sophisticated incorporation of elements as diverse as a Big Band Sound or a Latin Pulse - is an exuberant lyrical innocence; a sense of wonder at all the wit and emotion that music may convey.
True then to the City of Philadelphia whose sound Forest Green has helped to further define, and to all others now interested in their music, Forest Green delivers a message of Youth and Life aspiring to newer, more progressive horizons.
by Matt Damsker, Associate Editor of "The Drummer"
A stunning debut album of this American band in 1973 features progressive and psychedelic rock with nice jazzy approach. Pretty awesome mixed bag album for prog jazz and classic rock. 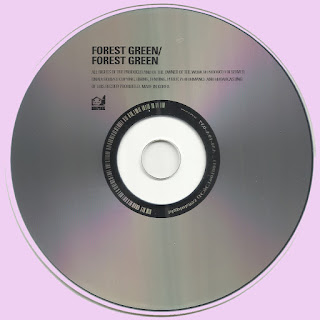