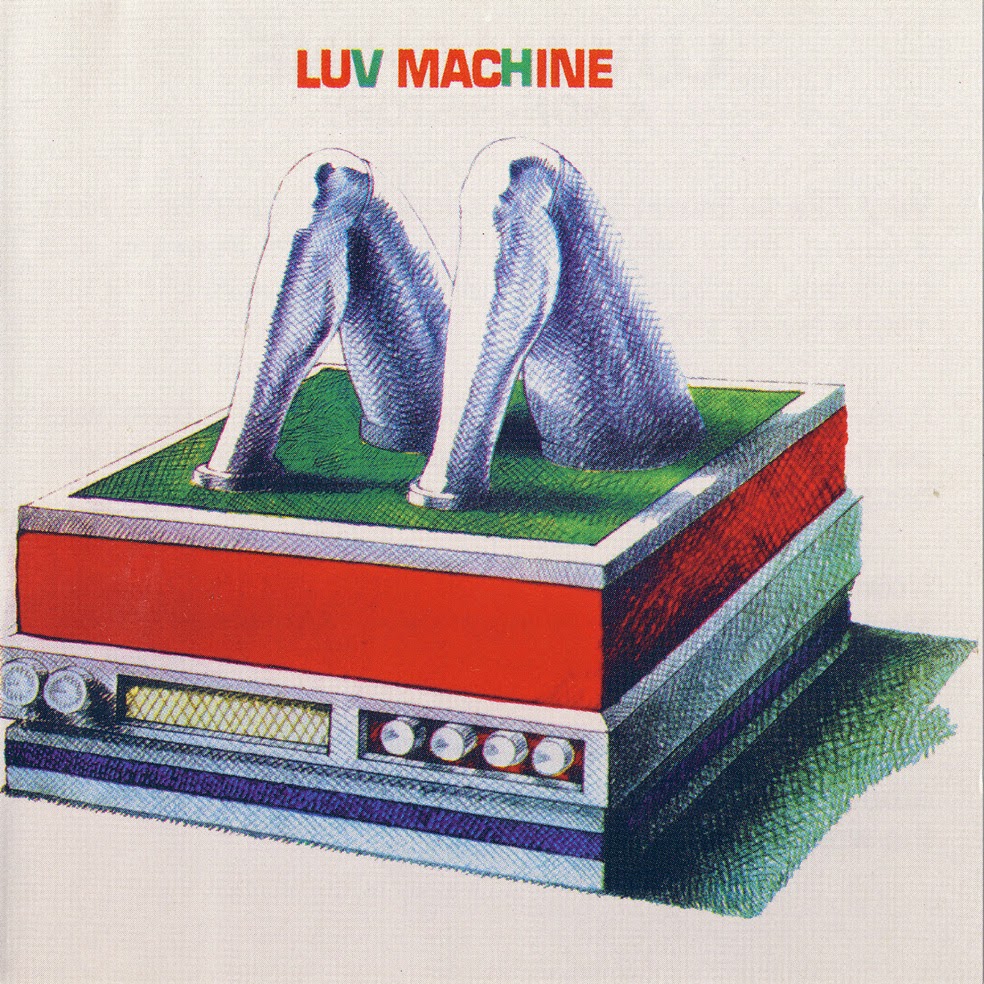 Originally released in 1970, the single "Witches Wand" is as classic as it gets from this magical era in underground music. To this day it remains a firm favourite at 60s mod and psych and 70s rock clubs up and down the UK.

Formed in the tropical climes of Barbados in 1967, the Luv Machine relocated to the UK in late '68 to seek fame and fortune in those swinging times.

The band started out by playing the underground black soul clubs in the Midlands area. Their sound was a lot harder-edged than the usual acts on the initial club circuit on which they were being booked.

Influenced by Hendrix, Cream, Credence Clearwater Revival as well as more obscure hard rock bands of the time, Luv Machine managed to combine elements of both rock & soulful psych with a funky progressive groove. Added to this was a Caribbean vibe, which made them completely unique amongst rivals of the day.

The band's self-titled debut album that was released for Polydor in 1971 has become a much-revered and collectable item amongst collectors and fans of the era.

Unfortunately, the band split before the album was actually released, which meant it was never actually given the publicity it surely deserved. Who knows what may have happened if the situation was different for them. 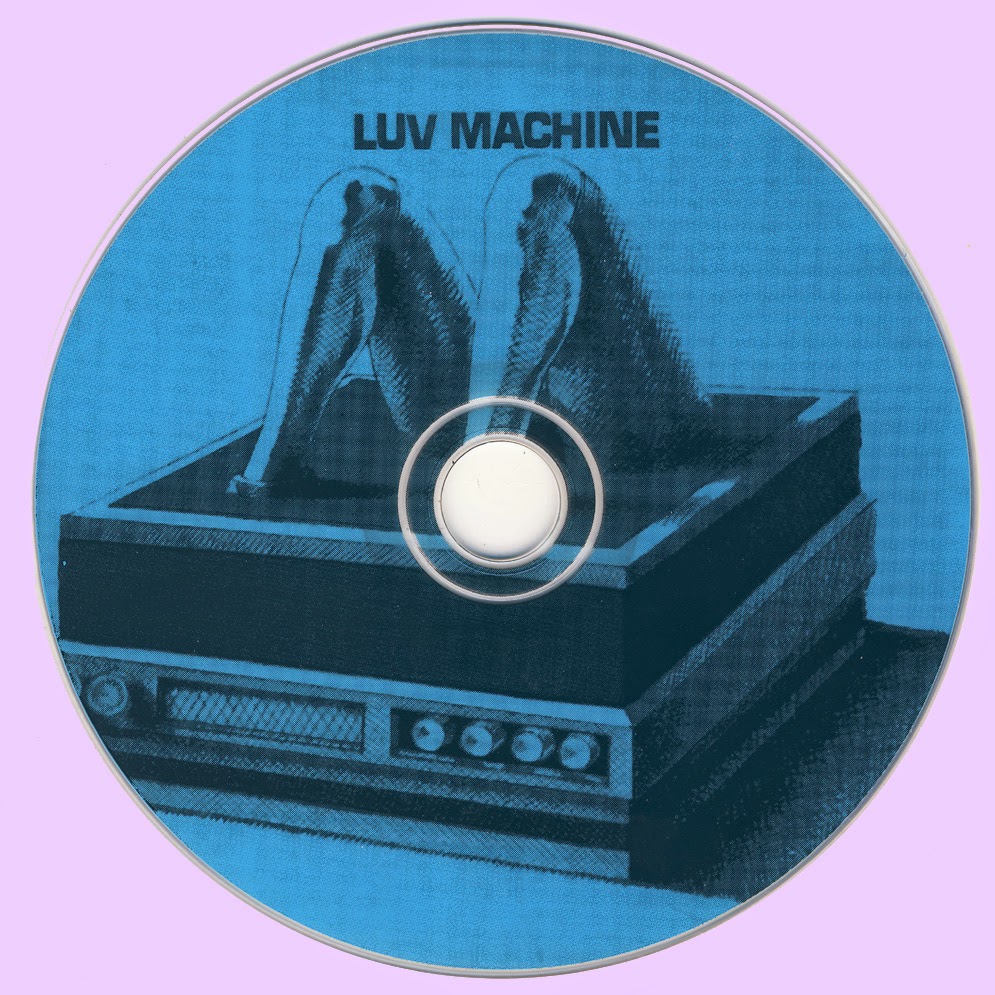