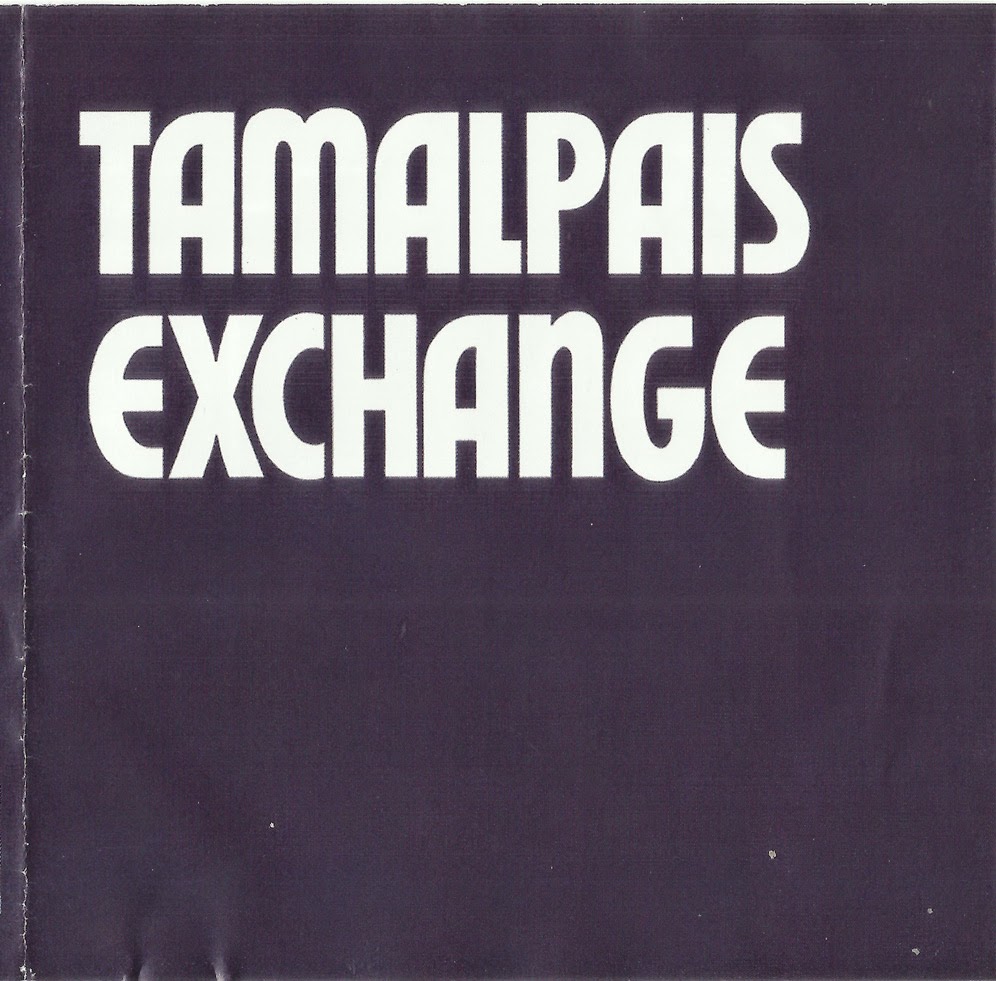 Few Xian psych records got wackier or more harsh than this one. Tamalpais Exchange were an egalitarian sextet who emerged from the NYC area and somehow got signed to a big label, probably as a result of their work's obvious nod to the popular hippie musical trend of Christian themed Broadway shows like Hair, Godspell and Joseph & The Technicolor Dream Coat. The Tamalpais crew really hams it up on their only album, overloading the mics of these low budget takes with painfully wailing group vocals in performances that blast along with the power of an apocalyptic Mamas & The Papas, but way more punk.

Some songs slip into Anglo folk territory a la Buffy St. Marie or Joni Mitchell's early stuff, so the record has a truly schizo feeling as the group rarely hits any kind of middle ground between the quiet/loud extremes. The loud stuff here is the deal breaker though, so if you think your psych rock dream-come-true could be the sound of a church camp hootenanny screamin’ along to a pounding folk punk accompaniment then this one is a must-have.
by Mike Apichella 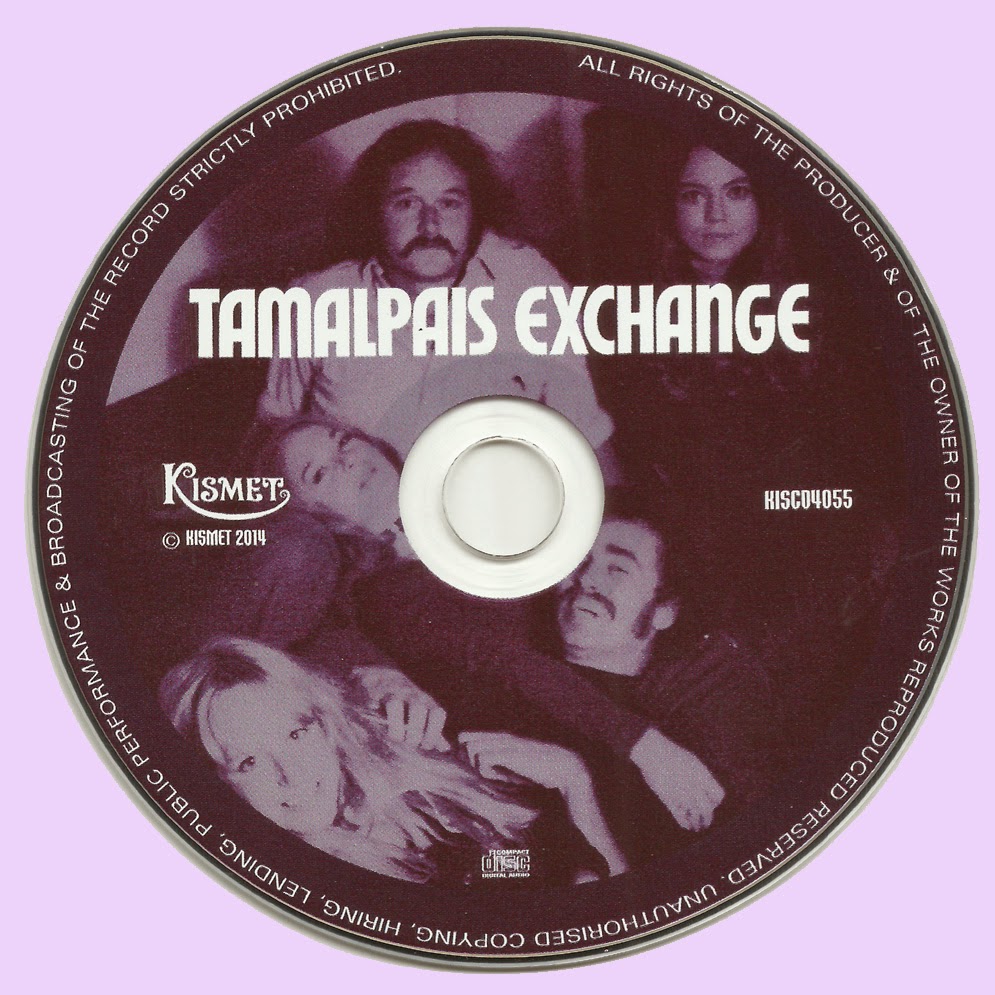