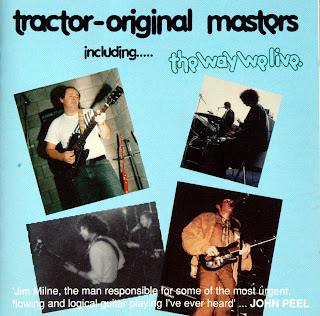 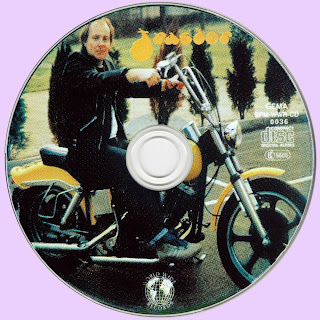 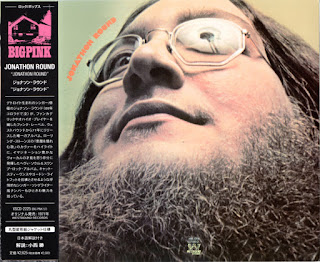 Jonathon was a huge man, very huge according to the people who met him, he also had a huge voice and wide open way of musical thoughts. His roaring theatrical version of "Sympathy For The Devil"  made an effect  by the time it's release, but couldn't drift the album to make the splatter that he expected and the sales stood in low numbers.

That of course means nothing at all, the rest album keeps the high stature, from the opening "In Quest Of Unicorn" to his aspect of the Bee Gees "To Love Somebody"  we are tasting some great vocal work, supplemented by musicianship which is practically beyond reproach. 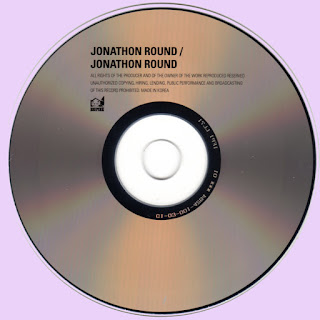 Free Text
the Free Text
Posted by Marios at 1:50 AM 4 comments: