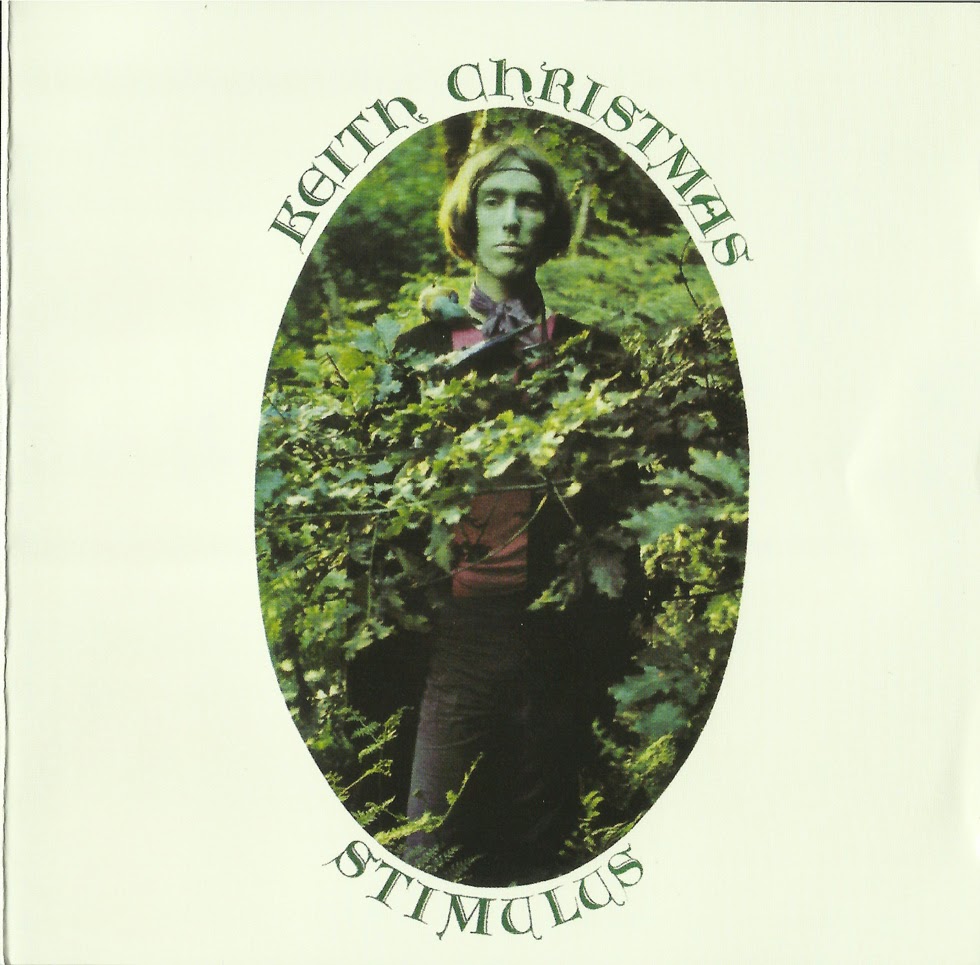 Stimulus was originally released in 1969 on the RCA label and is a true lost treasure of the 60s. Here we see Keith backed by members of Mighty Baby as well as Matthews Southern Comfort's pedal-steel guitarist Gordon Huntley who, all together, have created a beautifully styled gem of the late 1960's.

As was popular at the time, the emphasis on long tracks Trial & Judgement and / Know You Can't Loose showed off Keith's great songwriting ability and the gift for extended musical musings. 1969 was a busy time for Keith as with the release of Stimulus he also found time to play the acoustic guitar on David Bowie's first album Space Oddity and later appeared at the very first Glastonbury Festival.

Fable Of The Wings and Pigmy followed in the next few years, during which time Keith toured with many of the top bands of the day, including the Who, Ten Years After, King Crimson and Roxy Music.

In 1974 he joined the Belgium-English 70's rock band The Esperanto Rock Orchestra as their vocalist and appeared on their 1974 album, Danse Macabre, produced by Pete Sinfield.

That same year Keith returned to solo work and produced Brighter Day which was issued on the same label as Pete Sinfield, which was Emerson, Lake and Palmer's Manticore label.

This release offered a tougher perspective than previous albums while Stories From The Human Zoo, recorded in Los Angeles and released in 1976, featured assistance from several American musicians, including Steve Cropper and Donald 'Duck' Dunn.

After taking time out from the music scene in 1981 Keith re-emerged at the end of the 80's with a fresh outlook, rejoining the folk club circuit with renewed enthusiasm and back to the recording studio. Forming the blues band Weatherman in 1991 he issued an album the following year.

In 1996 the excellent Love Beyond Deals was released on the famous HTD label. Love Beyond Deals was produced by Ashley Hutchings and featured a fantastic collection of guests from the folk world . Yet another change of direction was to follow with a highly acclaimed instrumental album Acoustica in 2003.

2006 and Keith releases his first ever truly solo CD Light of the Dawn and just continues to tour and release material and has been described as 'a songwriter at the peak of his powers'. 2011, and a 5 track EP called Fat Cat Big Fish was released and even this year as we go full circle from Stimulus to the present day. Check out Keith's 2012 album Live at the Pump for a continued journey into the wonderful world of a true all-round singer songwriter of our time.
CD Liner-notes 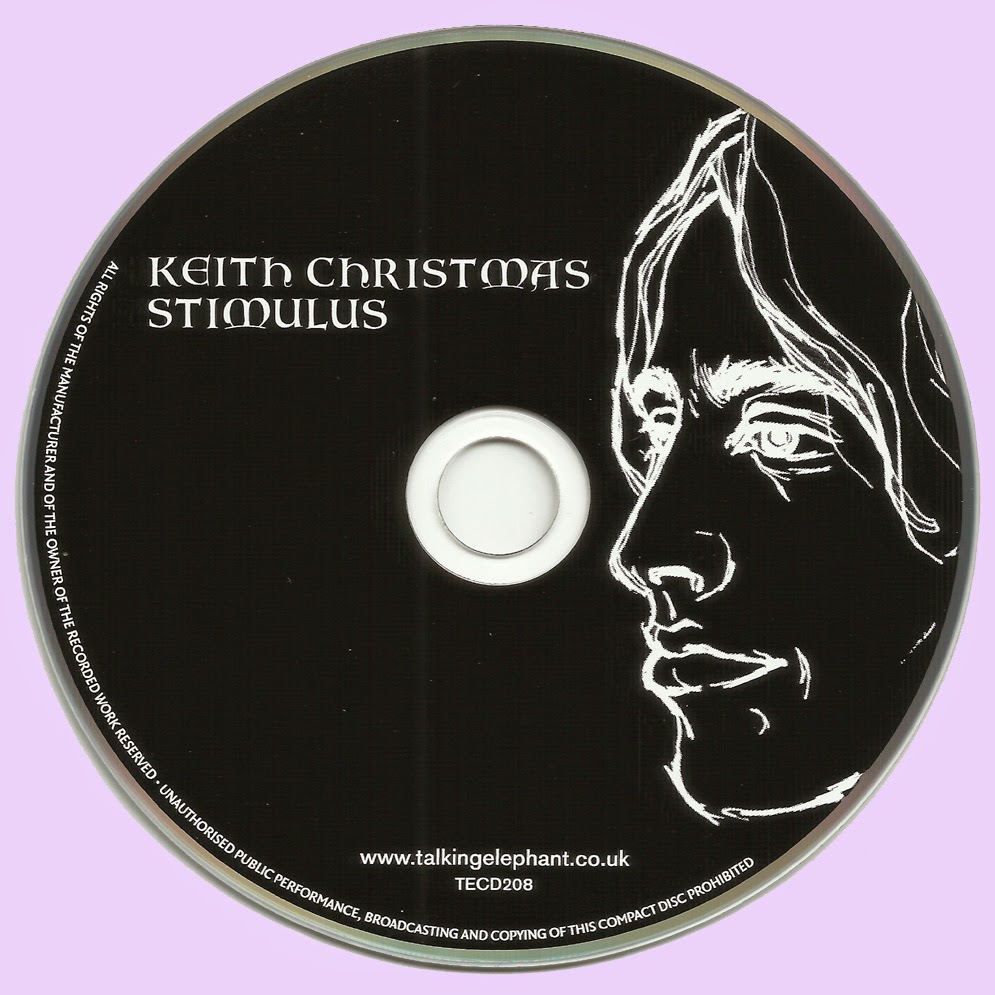