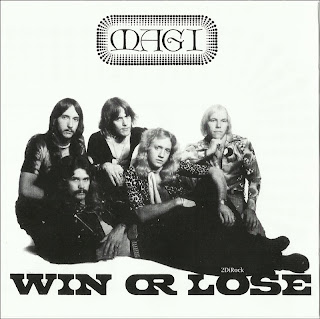 This north Indiana outfit ruled the roost in the “Michiana” region in the mid-’70s, attracting huge crowds whenever they played live. Often compared with Led Zeppelin, this 5-piece outfit rocked the area with a tight and raw sound that combined in-your-face hard rock with undisguised psychedelic tendencies and lashings of fuzz.

It must be said the boys didn’t do themselves any favours by issuing their only known album with a cover reminiscent of a Journey photo shoot, but regardless of their dubious hair and sense of dress, Magi certainly deserved more than the obscurity into which they ultimately lapsed.

Win Or Lose, recorded at Uncle Dirty’s Sound Machine studios in Michigan in 1976, and which boasts a series of solid songs propelled by a tight rhythm section and some more-than respectable vocals, is always reviewed enthusiastically: “superb heavy rock fuzz spectacular with some psych feel” “ rare Led Zep-like masterpiece of killer rock ” “hard ro c k i n ’ with a psych edge that makes it totally unique” In another place or time this band could have been huge.

As it is, we only have this one incredibly rare album to judge them by, but based on the evidence, Magi definitely receives an unqualified thumbs-up.  About a decade later Tom Stevens became one of the Paisley Underground's most active musicians, forming the Long Ryders and been a part of  Danny and Dusty's outfit. 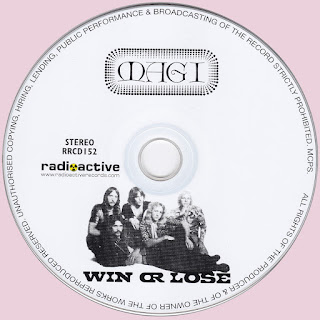 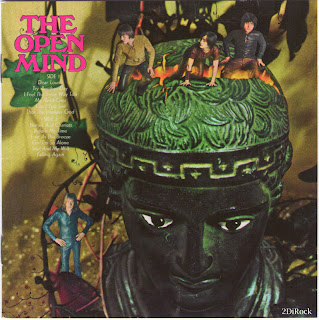 The band was formed in the mid 1960s by four musicians from Putney, South London.Initially named The Drag Set, they released a little-known single in February 1967, "Day and Night"/"Get Out of My Way". Shortly thereafter, they changed their name to The Open Mind and in July 1969 released a self-titled LP which has since become a highly sought-after collectible.

The Open Mind produced one of the finest UK psychedelic albums, which is excellent throughout and hardly contains a bad track. The music is characterised by some particularly strong psychedelic guitar work and good vocals. It's impossible really to pull-out particular tracks as highlights - they're almost all equally good.

Fortunately this album was re-released and this has made this classic piece of 60’s Freakbeat much more accessible to collectors of 60’s psychedelia. The reissue includes their second rare 45 release, which unlike the first wasn't taken from the album and is superb. A blistering 45 with tasty psychedelic fuzz guitar work. The band, however, is best known for its druggy August 1969 single, "Magic Potion", which did not appear on the album. 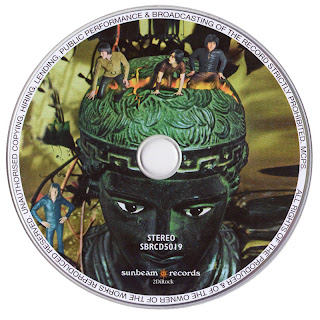